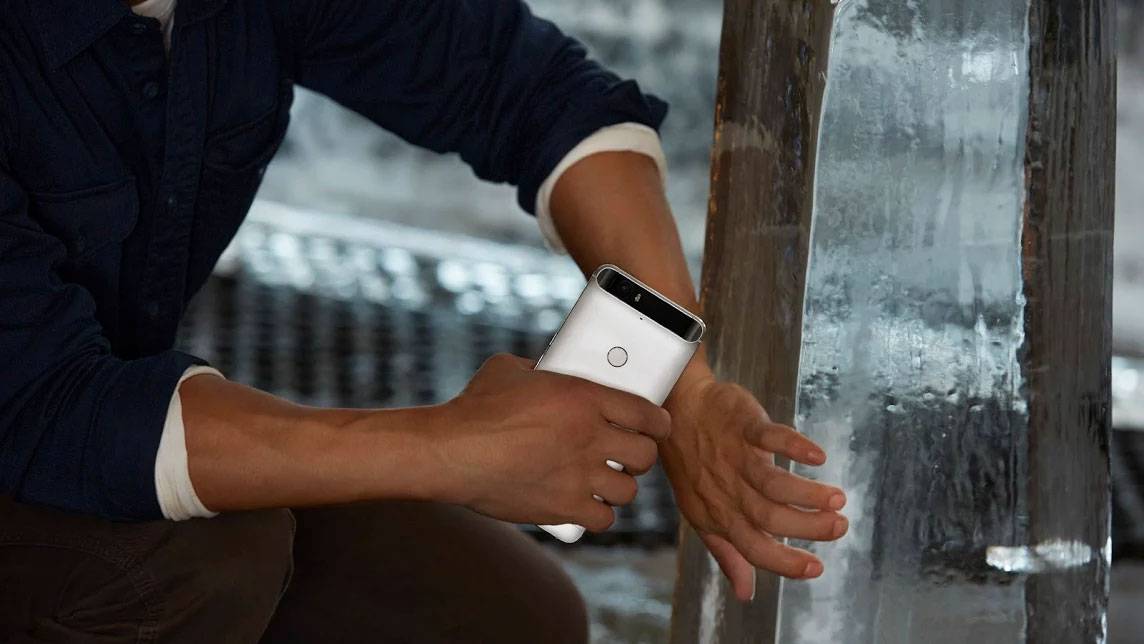 You know that Google will launch 2 Nexus smartphones this year. We know what the small one named Sailfish holds, but what about Marlin? Everyone wants to know what the bigger and probably better – Nexus phone this year has to offer.

Update: HTC Nexus Marlin listed on Antutu, the listening confirms the previously leaked specs such as Qualcomm Snapdragon 820 CPU with Adreno 530 GPU, 4GB of RAM, and 32 GB of storage. The camera will sport a 13 MP lens for its rear and an 8MP shooter for the front side camera. The Nexus marlin will have a 5.5-inch display and 2K 2560 x 1440 pixels resolution, and reportedly, the phone will launch on 22 September. 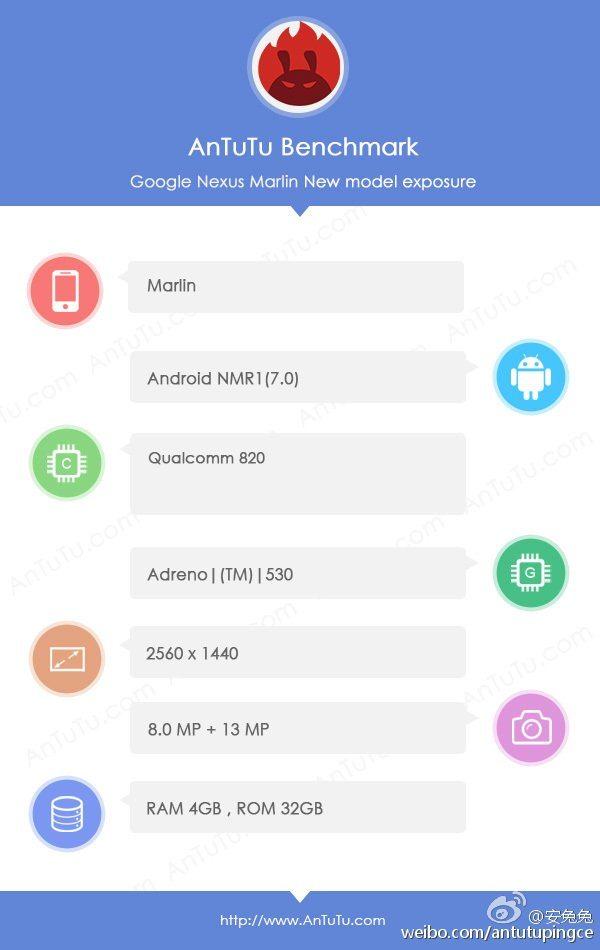 Update: HTC Nexus Marlin and Sailfish hits the FCC, According to the listing, both are Nexus smartphones running on Android N, and both feature NFC. Carrying the model number G-2PW4100 and G-2Pw2100. We assume that the Pw4100 model is Marlin and the other one is Sailfish. Recently we have seen some photos of Sailfish, and now the FCC passing hints that the smartphone may launch in early September. 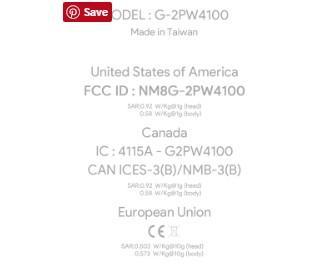 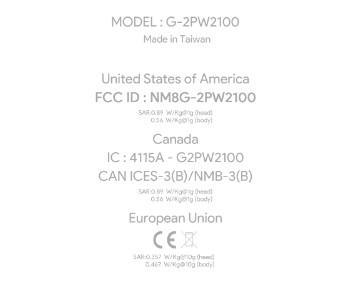 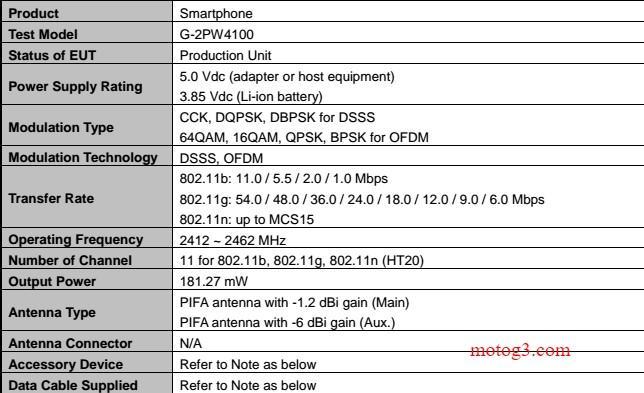 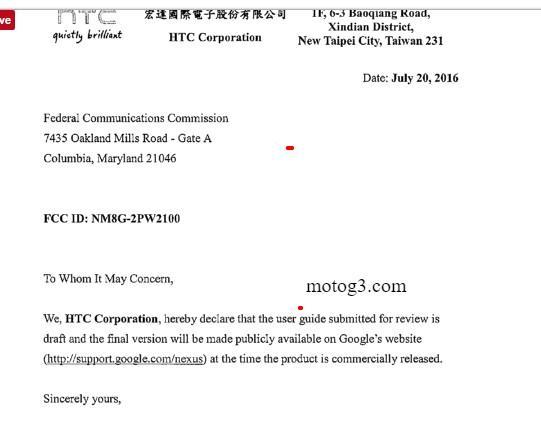 Update: – The Qualcomm snapdragon 821 rumor was true. According to an anonymous source, One of HTC’s 2 Nexus smartphone would come with the latest CPU offering. Another thing to be noted the smartphone will also come with a 6 GB of RAM option. However, the leak is not verified.

Google sailfish (HTC Nexus S1) render images recently appeared online. According to the images, the smartphone will be available in 4 color variants, including Red, White, Space Gray, and Black. As for the specifications, we don’t know much about them, but recent leaks suggest a Snapdragon 820 SOC and 4 GB of RAM alongside with 16 MP rear-side camera. 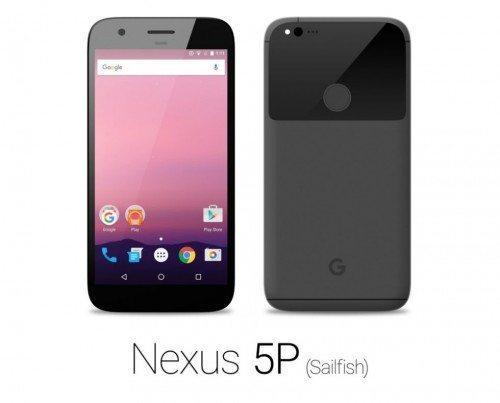 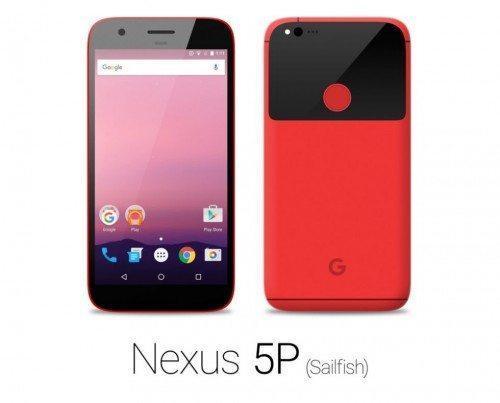 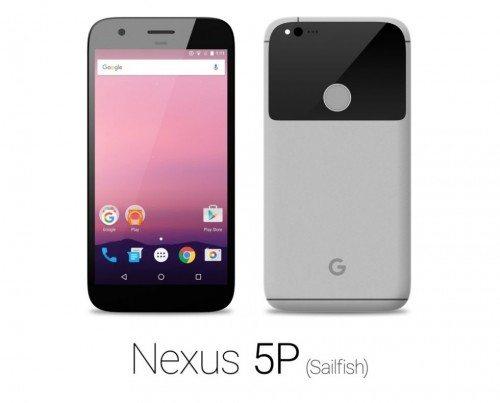 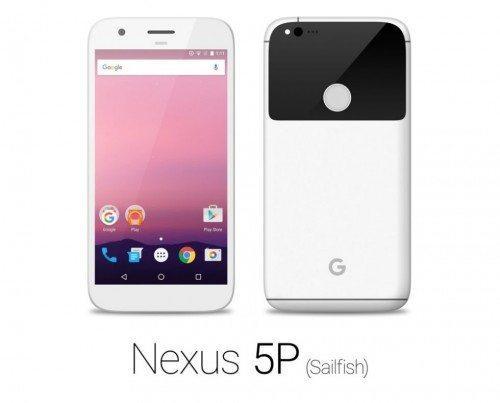 Update: – Google Marlin (Nexus 2016) has caught on GeekBench benchmark. According to the benchmark, the device would feature a Snapdragon 820 CPU clocked at 1.6 GHz (Lower clocks) alongside 4 GB of RAM. The device will come with Android Nougat out of the box on the operating system side, as we previously stated. You might be wondering why the Snapdragon 820 CPU is clocked at such a low clock speed. It is because sometimes Geekbench analyses active cores of the CPU. 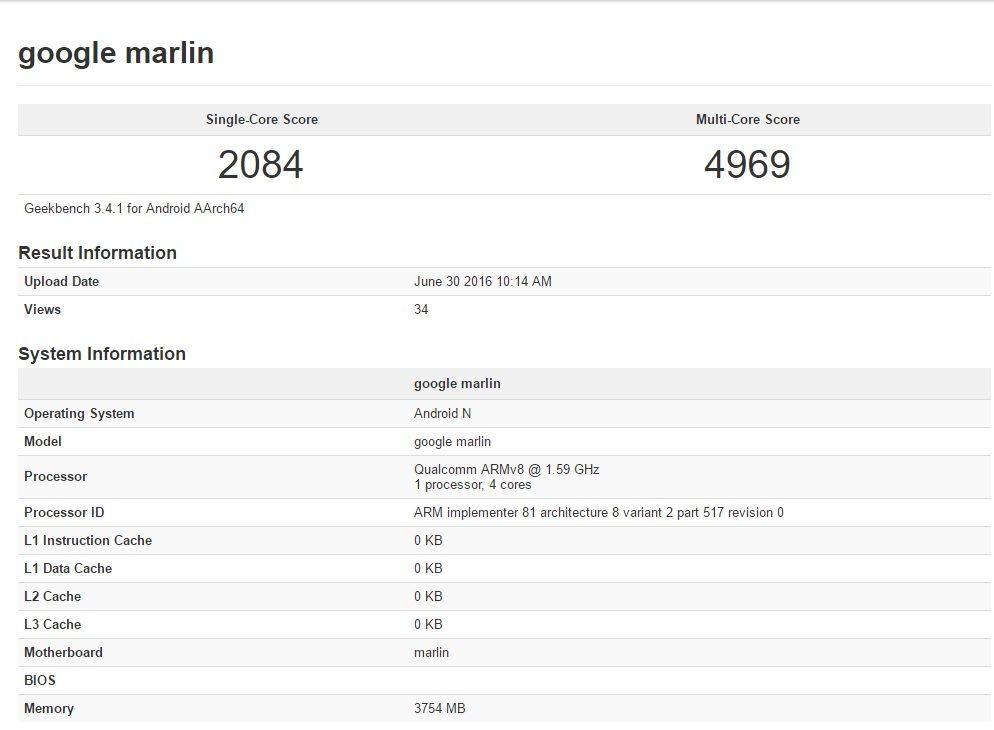 We think that there will only be two storage models of Nexus 2016 phones this year – 32 and 128GB, with no 64GB in between them (AndroidPolice quoted). We also believe that the same will be true for Sailfish’s phone too. We have good reason to think that Sailfish and Marlin will likely have the same camera’s sensor, RAM, and chipset as one another. At this time, we aren’t certain what that CPU is – be it a revised Snapdragon 820 or the rumored 821 or 823. However, recent Geekbench benchmarks suggest that the phone will come with Snapdragon 820 SOC.

Both the phone would feature almost the same configuration. The only real difference between the two is the size and resolution of the display and their battery capacity. The design will also remain the same for both phones with the only difference in size, just like an iPhone and iPhone Plus.

There is no question about that, and almost all the Nexus devices have been launched with the latest Android versions. So this year, Nexus 2016 smartphones would feature Android Nougat out of the box.