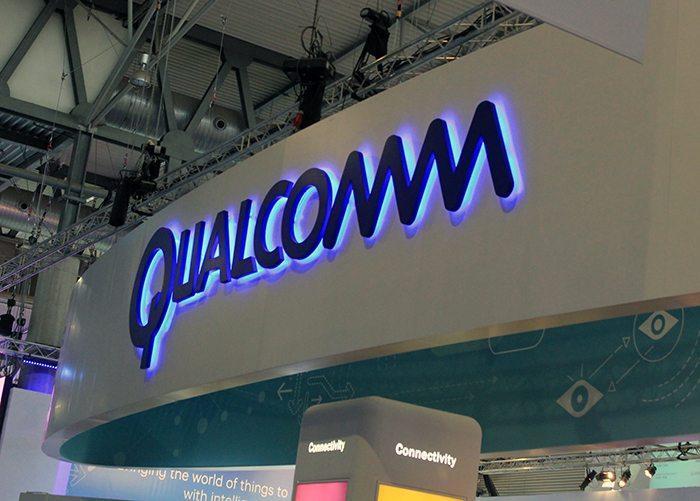 Snapdragon 821, Qualcomm made a buzz over the internet when it announced there next flagship mobile SOC (System On Chip), Qualcomm Snapdragon 821 which has been claimed to be at least 10% faster than the existing snapdragon 820.

However, it was claimed by the Qualcomm itself that the new processor is not a replacement for the 820 or the already present high end SOC’s but instead it is a compliment to the flagship line-up of processors from the snapdragon.
Though similar to its predecessor the new 821 uses a similar setup of two powerful Kryo cores and two cores being lower clocked. The difference between the 820 and 821 is that while the 820 had the lesser powerful cores at 1.6 GHz the 821 will have those cores working likely at 1.8 GHz or even at 2.2 GHz.
Some of the features which would be present in the latest iteration that is the 821 are 600mbps X12 LTE MODEM, Upload+ for blazing fast download speeds, and ultra HD voice tech for improved voice clarity. The new processor is likely to give more battery life, app performance and greater speeds compared to its predecessors.
It is noteworthy here that while these changes appear to be small and looks like not much have been improved from the 820 it is fully assured that when it comes to real life performance 821 will definitely perform better and faster in every aspect and upcoming phones like the Google nexus series, the upcoming flagships from Samsung, and even the new generation standalone virtual headsets will likely use the snapdragon 821.
Though Qualcomm has been modest by only claiming a 10% increase in speed from the 820 it has been said by Qualcomm that 821 has been developed to counter the problems the 820 faced, The new iteration 821 will have a better cooling mechanism to tackle the heat and also there is going to be a significant increase in battery life.

The chipset is known by the model no. MSM8996 Pro.
Some of the noteworthy statements which were made by the Qualcomm at the I/O were–
“The 821 is designed to complement and extend the competitive strengths of its current tech, it will work as an interim chip for certain upcoming high end devices until the next Gen processor is released “
“ You can expect commercial devices powered by 821 in the third quarter of 2016 and it will also be used for mobile VR headsets and several other upcoming devices”
It is quite obvious that this news has started making rounds all over the internet and tech enthusiasts from all over the world are excited to have a deeper and detailed insight on this latest SOC from the Qualcomm, Well we would like to say to our readers to take this information with a pinch of salt like every other rumor, and regarding the Snapdragon 821, Our team will come with a detailed review of this processor once it finds it way in the upcoming range of high end devices.
Till then we will have to just wait and watch what this powerhouse has to offer.

Notable features over its predecessor Snapdragon 810

A listening on Indian import export tracking website Zauba reveals that Snapdragon 821 or 823 would also have 2 models just like their little brother Snapdragon 820. The smaller one model number MSM8996SG (001-Y6) would clock lower on both CPU and GPU side. Accordingly, the CPU will clock at 2.15 GHz and the GPU would clock around 624 MHz alongside with 1866 MHz LPDDR4 Ram.

Update: indeed, the Chinese company LeEco, who brought the first smartphone with the Snapdragon 820, would be about to reveal again a new smartphone named Le Max 2, the MSM8996PRO, or certainly known as Snapdragon 821 or 823. 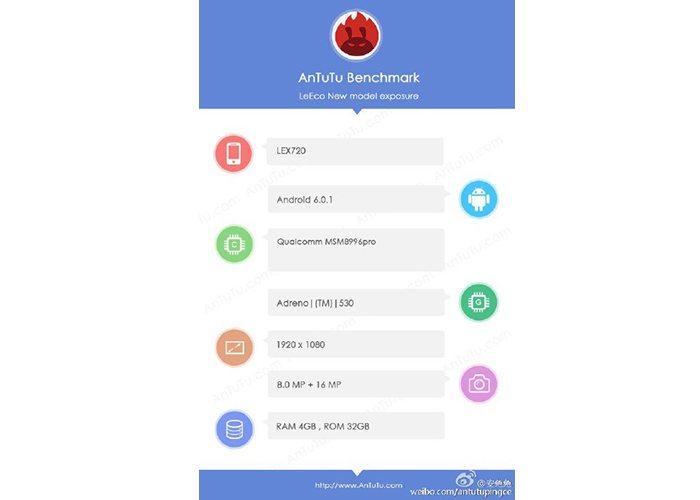