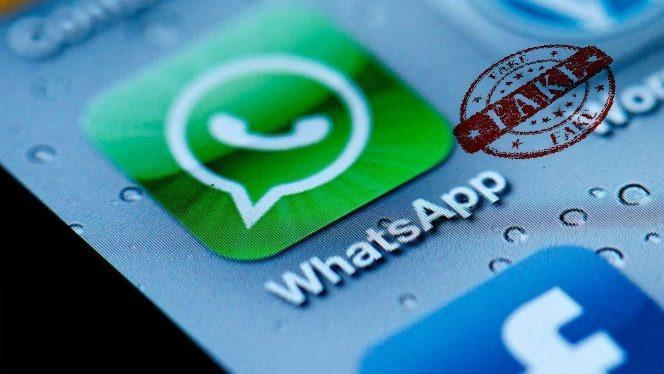 These WhatsApps on Google Play Store are pretending to be the real deal but are not. They are the fake clone versions of the original WhatsApp and are luring in many users on Play Store to install them. So, let’s see what to look for while downloading the real WhatsApp and how the fake ones can be spotted.

Starting with the Logo, WhatsApp logo is a pretty clean one, but what’s stopping them from uploading the same logo, but still, there’re differences in the colors in this case.

Now what, all these things say? It’s all up on Google that, their quality control is not that great, these fake apps have easily fooled Google System, and have reached the so-called safe Play Store. Google’s Android apps team, should immediately look into this matter. We understand that there’re millions of apps in the play store, but here a world-famous App that almost every Android User will download, So, its a significant risk to keep clones of such apps, who pretend to be the most popular messaging service. These apps aren’t harmful they’re just polluting the play store to spread ads and earn revenue under the name of big apps.

We, hope this gets fixed soon, and we’ll update it as soon as any action is taken by Google over this issue, and the American tech-giant will improve their quality control mechanism in future.