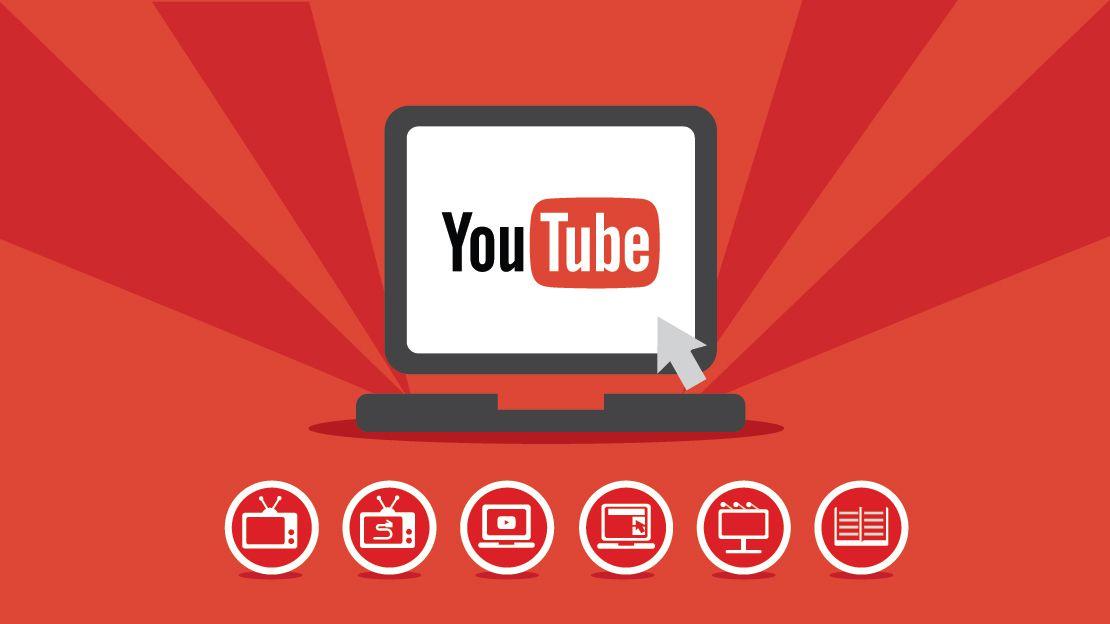 YouTube is one of the best application when it comes to video; earlier it was rumored that Google team is working on a TV service based on YouTube and finally it was announced in April called as the YouTube TV. YouTube TV is a YouTube experience on the big screens, and in recent, they have announced that soon they will be releasing the YouTube TV for Android TV’s, Apple TV, Xbox, etc. For more updates let’s check out the further piece of information.

It will be soon made available for Android TV’s, Nvidia shield and other smart TV’s, Apple TV, etc. This app will make available to Xbox platform but will only be restricted to the One-series(Xbox One, Xbox One S, and the upcoming Xbox One X). As per their team, in the upcoming weeks, they’ll be bringing YouTube TV to Android TV’s from LG, Sony, Samsung, Apple, etc. It is very similar to what we have seen on the Android devices.

Some features which are new in the YouTube TV

The design looks interesting and simplistic so that more and more users can understand it though we are missing the support for the PS4. For further updates stay tuned to us.