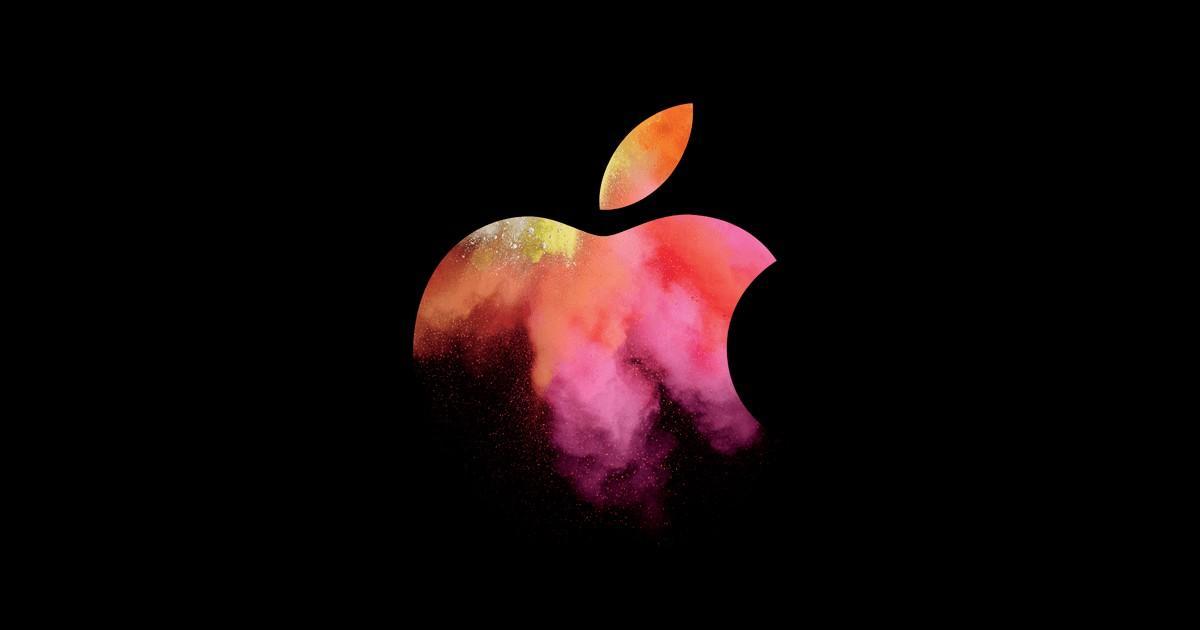 There are rumors around Apple these days that they might release a foldable iPhone in 2020 which is two years from now. These are the words from Bank of America’s Merrill Lynch analyst Wamsi Mohan. He wrote these words to the investors, and luckily CNBC got a copy of that note. According to CNBC, his claims are based on the trades and supplies he had done with some Asian manufacturing companies. TheLeaker was the first to reveal about this in early 2017 as a patent leak. Apple was rumored to release an iPhone 8 with dual curved OLED display technology in 2017. But the expectations just blew up with an ordinary iPhone 8 and iPhone X. 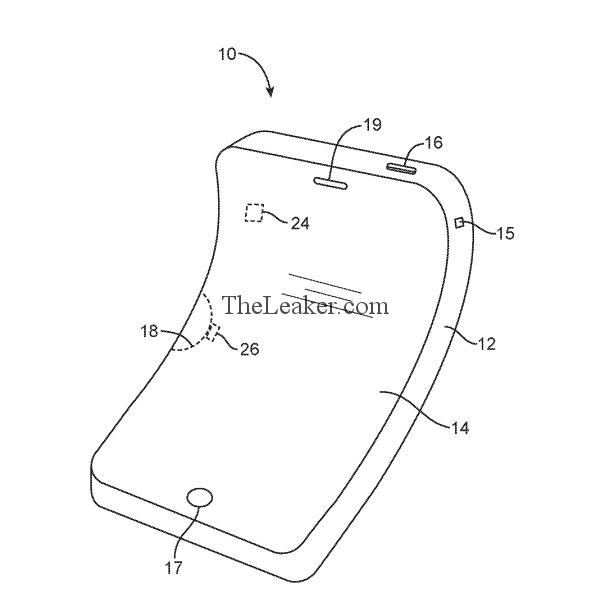 In his note, Mohan said that “We expect the iPhones this fall to be largely unchanged for the OLED versions although size changes have proved to be a catalyst in the past, Our checks also suggest that Apple is working with suppliers on a foldable phone for launch in 2020“. All of these currently lead to one possible outcome, a smartphone or most probably a table with a foldable display. What we can conclude about this is that Apple is trying to take the next big leap by walking on the path of Samsung and LG.

Samsung already confirmed their involvement in the foldable display market. Samsung got a major device release ahead with a 7.3 inches curved display and could be possibly called “Galaxy X.” LG also came into the game slowly but started gaining pace as well. Huawei has also been looking into this technology lately and might become a major competitor to the tech giants.