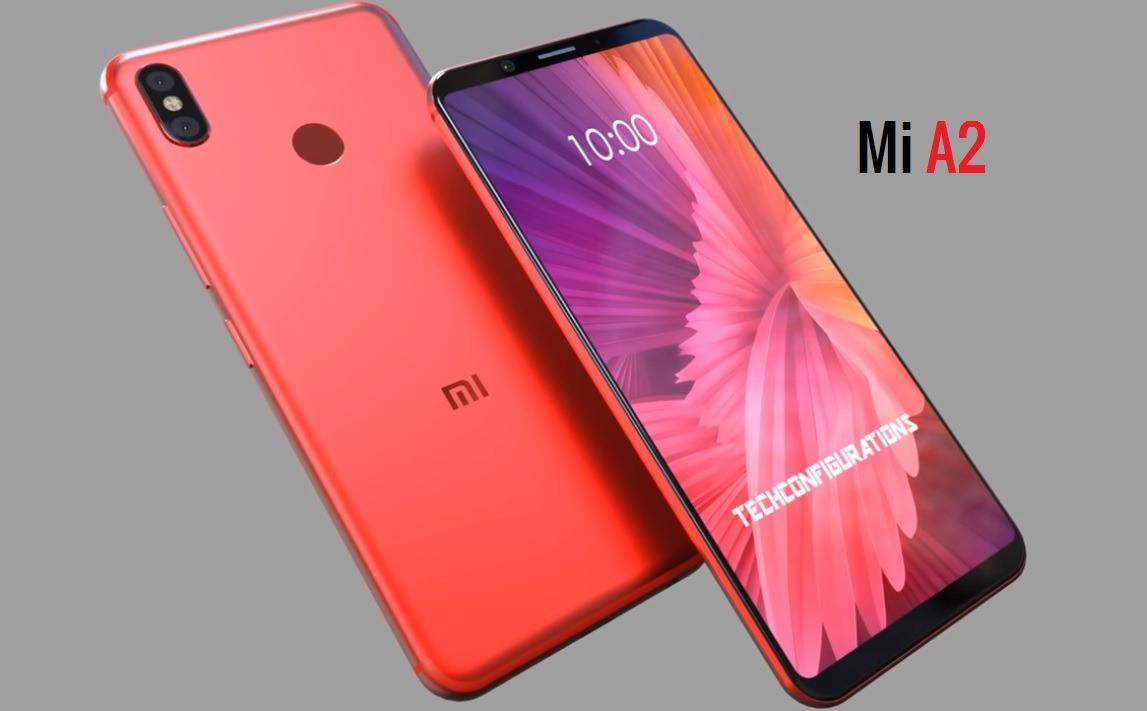 Xiaomi’s next-gen Android One phone the Mi A2 has been in leaks for quite a while, and now new details about the Mi A2 emerged on Tenna which is the Chinese Telecommunication registry portal. The device carries the model number as M1804D2SC, which should indicate the fact that it will be released soon and is sitting ready for mass production.

Apart from that, it doesn’t reveal a lot of specs, but we do get to see, the rear of and front of the device. And just like it’s non-Android One cousin, the Xiaomi Redmi Note 5 Pro, the Mi A2 also looks quite similar to the RedmiNote 5 Pro, which looks similar to the iPhone X. It looks like Xiaomi isn’t done yet by cloning the iPhone X. However, this does have a distinguishing fingerprint sensor on the back. 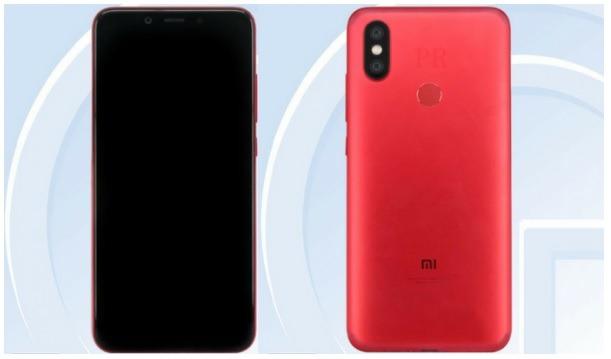 Moreover, we can also see the Dual-Camera setup which now a norm in the mobile industry. The camera placement on the rear is a vertical cluster with two sensors on either side, and a dual-tone LED flash at the center. With antenna lines running on the top and bottom.

On the front, we have an 18:9 5.99-inch Full-HD Plus panel, with a front snapper and the standard earpiece, no selfie is offered here. Furthermore, the Mi A2 might be powered by the same chip that does the duty on the Redmi Note 5 Pro, that’s the Snapdragon 636, which is a very capable chip, paired with 4GB of RAM and 64GB onboard storage. A huge disappointment here is that the battery gets sliced and now the Mi A2 will come just with a 2910mAh of battery capacity.

The main selling point of the Mi A2 will be the stock Android experience with timely Android as well as security updates for two years. Pricing shall be similar to last years, or a minor bump can be expected. The device should arrive in few weeks or might debut with the Mi 6x.