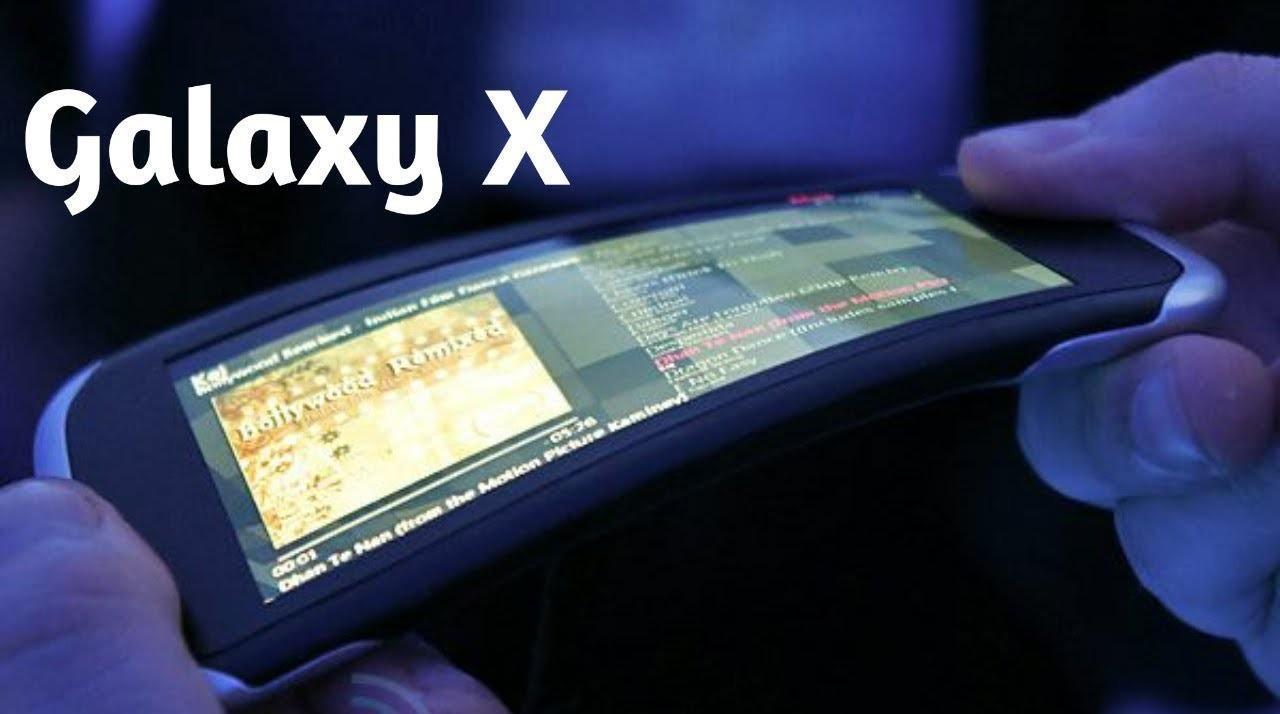 Flexible phones are still a thing of future and companies such as Samsung and Lenovo are on the forefront of this game. Samsung’s foldable phone launch has been rumored for quite a long time, especially the Galaxy X. So, folks at CNET at MWC 2018, met a Samsung executive and straight away asked about the Galaxy X, and the response was that yes it exists and is real.

This report thus means that all the leaks in the form of patents and prototype schemas about the devices do hold some credibility. The high-level executive claimed that Samsung highly focuses on offering the best user experience for its users. And earlier we heard some similar things reported by a Korean publication which also claimed Samsung wouldn’t be mass producing any components of the Galaxy X. Because the user interfaces for the Galaxy X isn’t quite consumer ready yet, so the Galaxy making its debut by the end of 2019 sounds entirely legit. 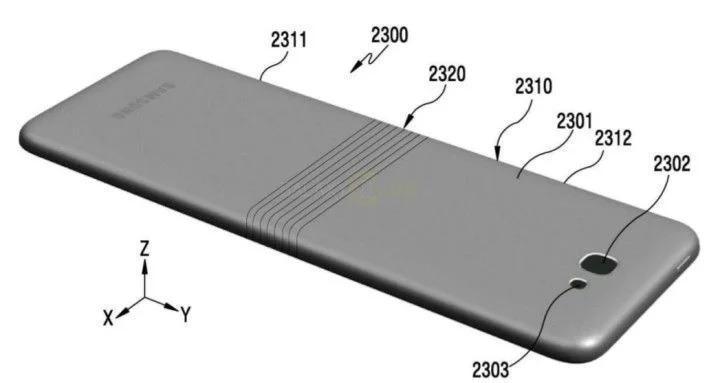 Samsung earlier did try some curved display phone such as the Galaxy Round which had a slightly curved from the center vertically. And LG made two successors of its G Flex brand phones. Now when the Galaxy X comes out, it will be a pioneering device and set the platform for upcoming flexible phones from other OEMs.

Moreover, what specs the device will pack is still unknown whether this will be a mid-range phone or a high-end is still unclear, but if the history of Samsung’s new concept phones made available for everyone is any indication. For instance, the Galaxy Note Edge did have high-end specs in that era, and we’re already getting new members in the Galaxy C line-up so there’re high chances that this could be a top-shelf device.