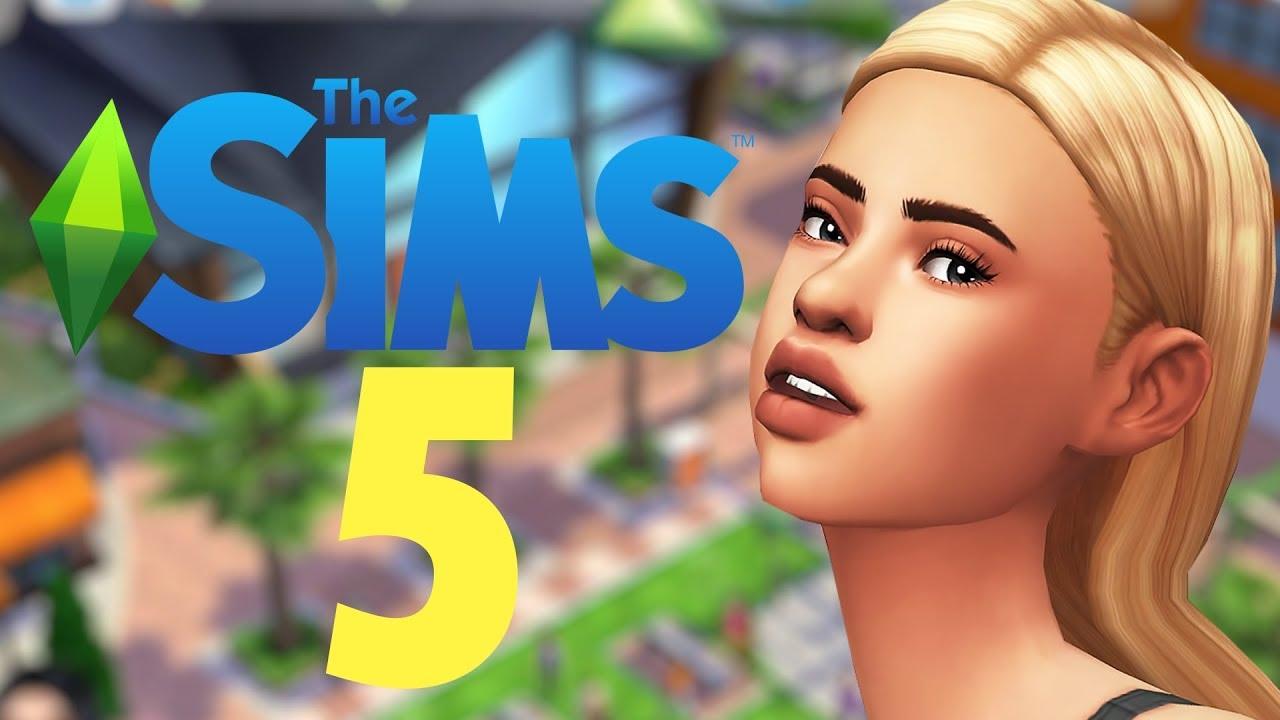 Sims fans have been waiting eagerly for quite a long time now for any news related to the Sims 5. There has been no official announcement from gaming studio EA ( Electronic Arts) about the release of the next iteration in the Sims series that is the Sims 5. Sims 4 has been a massive hit for EA, and the game has brought a tremendous amount of money for the studio. It makes sense that EA should release the Sims 5 following the success of its predecessor, but it looks like EA have some other plans with the Sims 5 release.

Sims 4 has earned a massive $1 Billion for the studio and still has millions of active players. If some reports are to be believed, EA won’t be releasing the Sims 5 unless and until Sims 4 stops churning out cash for the studio. The studio seems to be following Rockstar’s steps with GTA Online and GTA 6. This comes as disappointing news for die-hard Sims fans who have been waiting for a teaser or anything about the Sims 5.

Rockstar seems to be holding out on releasing any information regarding the GTA 6 to make sure the active player count for GTA Online does not take a hit. If you have a successful product which is making you good money, you don’t want to jeopardize it.

If we are to believe these latest reports, we won’t be seeing the Sims 5 come to life anytime soon. But there’s still hope as EA won’t be letting the franchise end in this way, and we might see an official announcement from EA about the game being developed or even a teaser by the end of the year.

Are you waiting for the Sims 5? Do let us know in the comment section down below.