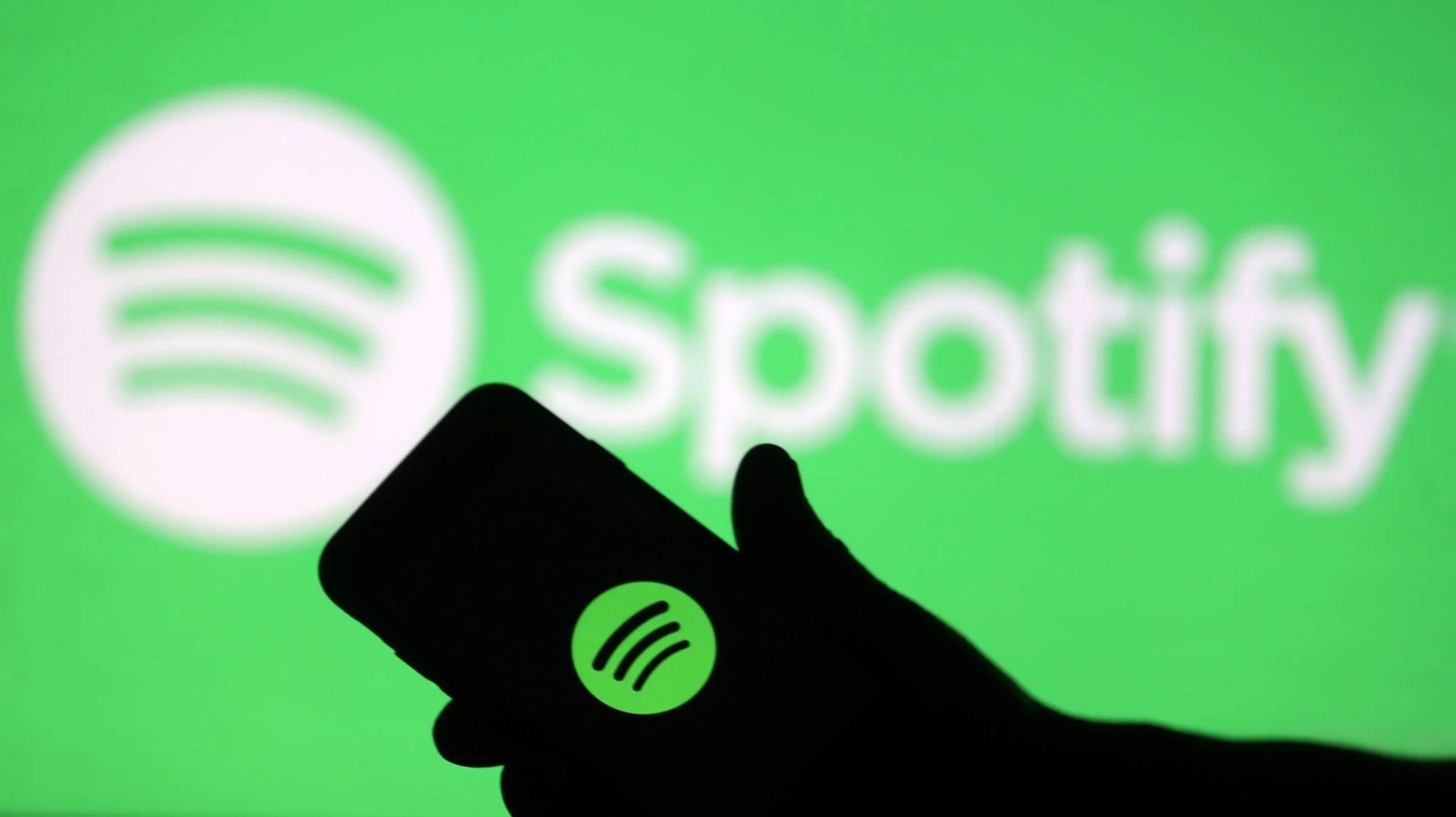 Music streaming service-Spotify has achieved a fantastic feat of 100 Million premium Subscribers. This news came bearing gifts for the shareholders as Spotify’s stock rose up nearly 5%. Spotify has been the leader of the music streaming market for the longest and is trying really hard to grab as much market share it can. The app has nearly double active users compared to its biggest competitor Apple Music.

Spotify had 217 Million active users in March up from 173 Million in the same quarter a year before. The jump in user base can be due to the fact that the company has expanded to various markets such as India, North Africa, Middle East, etc. in the last year. Spotify has also priced the premium plans very aggressively in these countries which have helped the company to gain a lot of users quickly.

Spotify’s total revenue for this quarter rose 33 percent to EUR 1.51 billion ($1.69 billion) thanks to the rise in Premium subscribers from 75 million a year to a 100 Million at the end of the quarter. The streaming giant expects to have 110 Million premium users before the end of this quarter and markets like India will play an essential role in that growth.

Spotify users in Europe contributed 40 percent of the total premium subscribers, followed by North American users with 30 percent of the entire premium userbase.  It would be quite interesting to see how much of an impact the new markets make in the next quarter in terms of the premium user base.

Which music streaming service do you use daily? Let us know in the comment section down below.