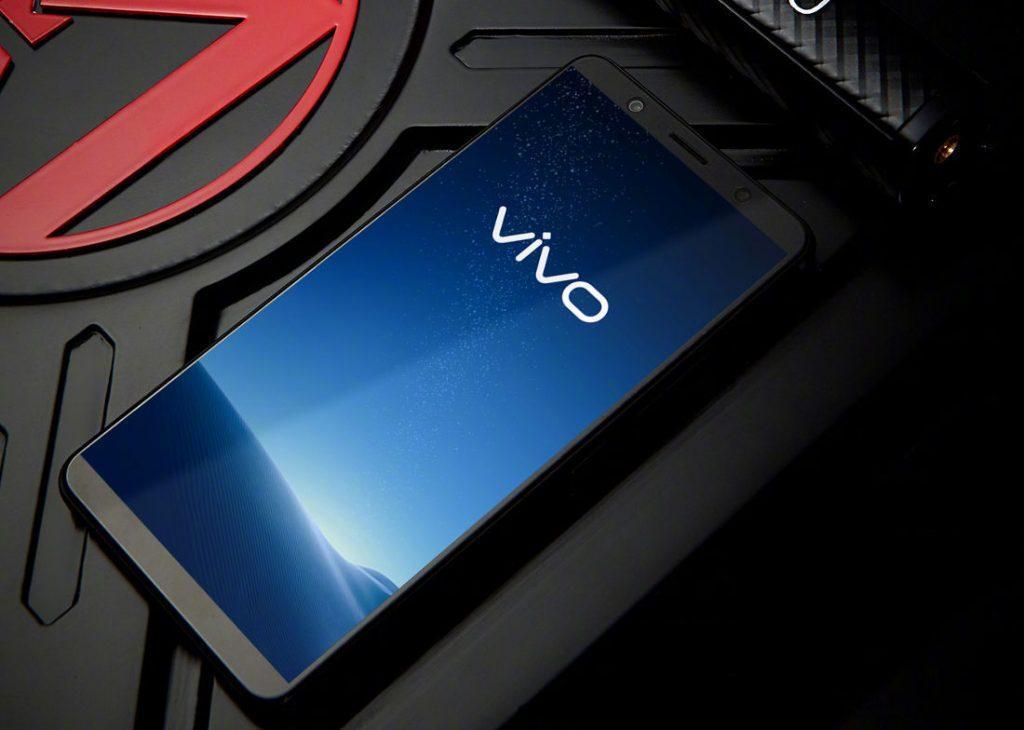 Android  Oreo is the latest delight from Google which includes several improvements in UI, smoothness, security, etc. as compared to the old Android 7.0 Nougat. Which means the phone with Android Oreo is more secure, faster, will offer more battery life. With the launch of every major Android OS update there comes a question in every Android users’ mind that whether my device will receive the latest update or not.In this article, we will talk about the Vivo handsets that are expected to receive the latest Android Oreo update soon.

Vivo has recently launched its bezel-less flagship smartphone, Vivo V7 Plus which will be the first in line to get the Android Oreo update, the Oreo update for the Vivo V7 Plus is confirmed as the company will update it’s flagship smartphone soon enough. Vivo has a bad reputation when it comes to updates; the company lacks in providing regular updates to its users, and most of the Vivo phone get a one or two major OS updates at most. Vivo is now one of the top smartphone companies in India, and the company would not want to disappoint its users with the Oreo update.

These are the handsets which according to us will be getting the upgrade, as Vivo has not yet declared officially that which of their handsets will get the Oreo update.

List of Vivo smartphones which will get the Android Oreo update. 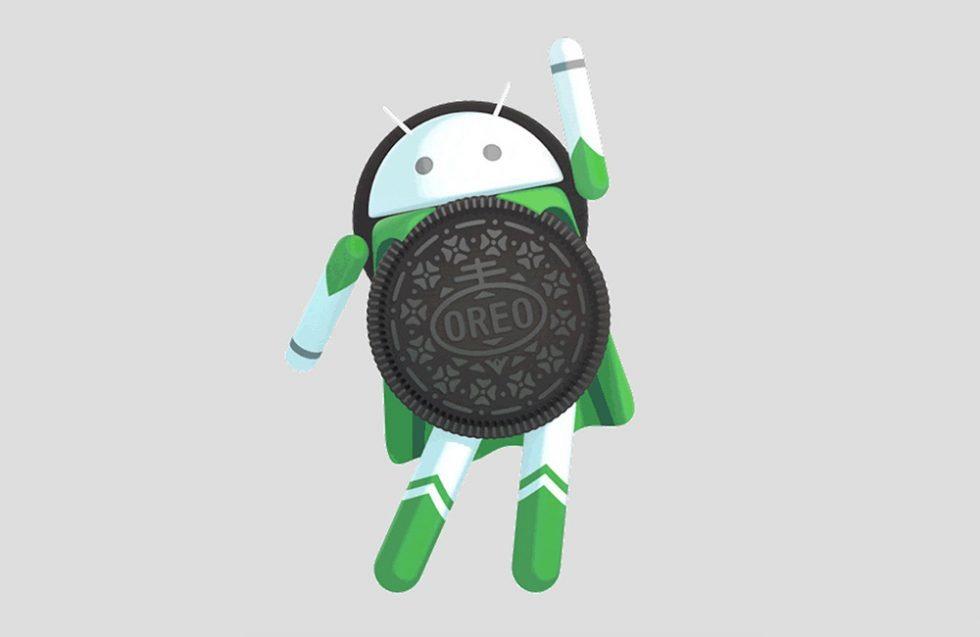 Vivo devices which may or may not get the Android Oreo update.

Whether these phones will get the update or not they will still offer the same interface, now most of you will think that what we mean by it, If you don’t know then let me tell you that Vivo and other Chinese phone runs on their custom UI based on Android OS. It means that changing Android version of their phones will not create any big difference for the users which is one of its disadvantages.

Phones that offer stock experience, Android Oreo will provide New Emoji’s, Multiple display mode, improved dose mode, picture-in-picture mode, etc. But if you are wondering to experience these features in your Vivo device then you are at a bad luck as again the reason is the same, the custom UI may not come with all the latest features of Android Oreo.

There might be a possibility that soon Vivo will tip or announce the updates for their range of phones as the announcement of Android Oreo was held up recently. So companies need some time to declare them officially. For complete info, we have to wait for the official announcement.

7 thoughts on “List of VIVO phones to get the Android Oreo 8.X Update”