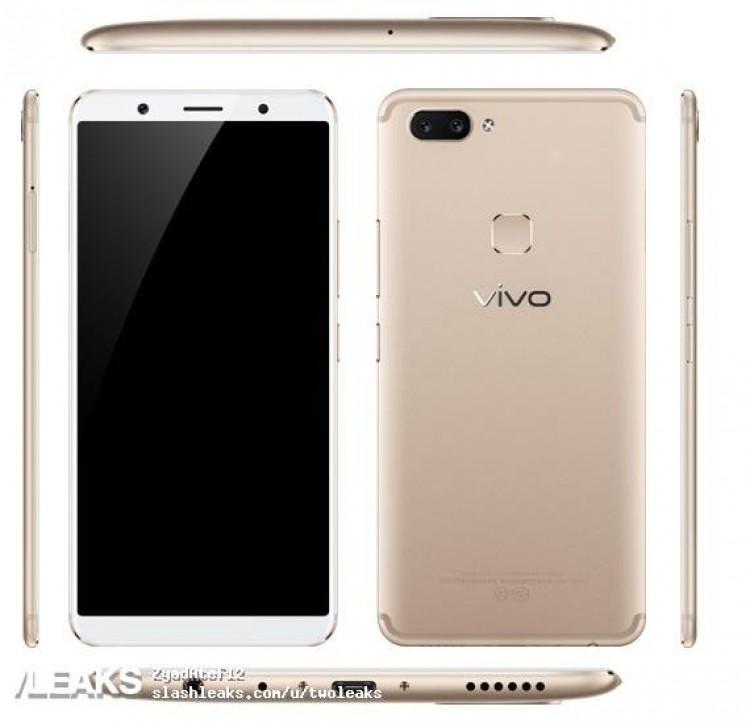 The Vivo X20 has witnessed endless leaks since last few weeks as the launch of the device is getting closer. And now with these new incoming, we have a good look at the device along with some unique features that the company will embrace with its release. And there’s a couple of new features to talk about as well.

Now speaking about these features as per seen on this latest of its retail box which says, Face Wake; which is a similar feature we saw on the recently unveiled iPhone X. But it’s not yet known how Vivo has implemented its take on the facial security thing. THe company has expertise when it comes to selfies and looks like it might apply some of what it has learned from its experience; and applied it here in this facial scanning tech. Or it might be just a simple face recognition like the LG Q6.

However, there’s one more new feature called Game Engine, and there’s no word about it on what it might do. But from my best guesses, it might optimize the entire phone’s experience towards gaming; and I suspect this by the next big thing Vivo has baked into the X20, and that’s the HiFi audio chip. To unleash, the best audio output. So, this tells us that the device is designed for gamers and media consumers, which is what its consumers are.

Moreover, the other leak we have here is a hands-on video showcasing the entire device from all angles. And on the rear sits the 12MP/5MP Dual-camera setup and it strongly resembles Apple’s iPhone 8 Plus design cues. The fingerprint scanner is present on the back, so the face Wake isn’t going to replace the fingerprint scanner, smart move Vivo! While the front is dominated by an 18:9 6.1-inch 1080×2160 Full-HD plus display; which has a hideous black frame which is thicker than most phones these days.

As far as the processor is concerned a Qualcomm Snapdragon 660 is ticking under the hood paired with 4GB RAM and 128GB storage. And keeping the lights on is a decent 3170mAh battery pack. Finally, Vivo X20 will come in Rose Gold, Black, and silver color options; and is rumored to retail for $458, which sounds good for what it’s packing.