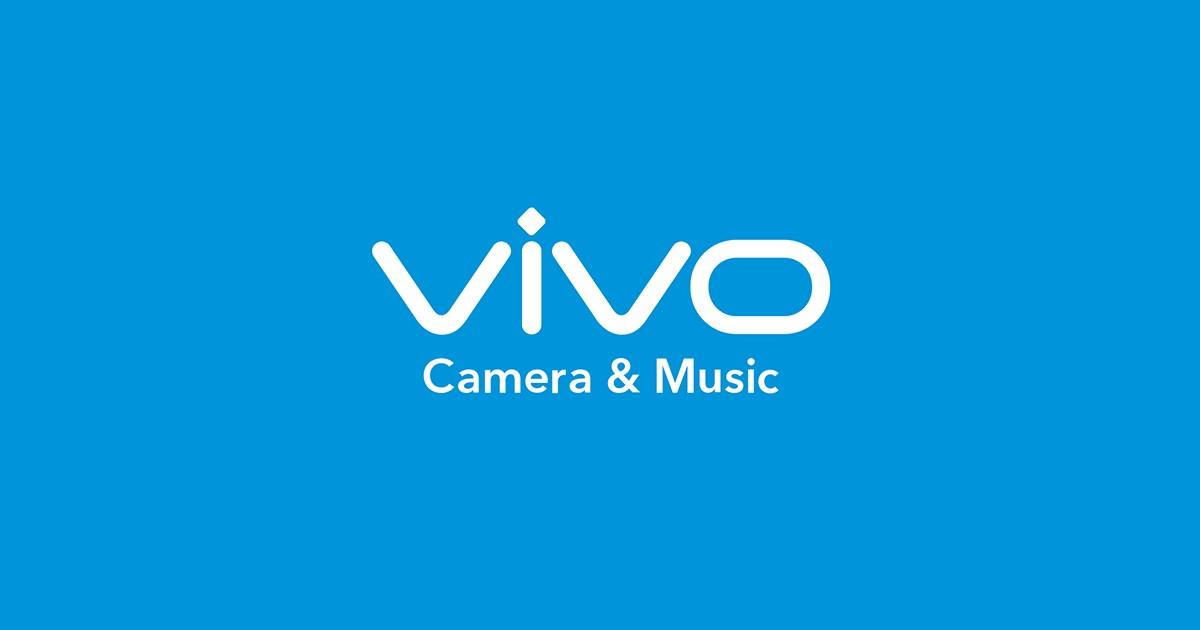 Vivo’s X9s series had been in the news for quite a long time. The X9s series from Vivo include the Vivo X9s and Vivo X9s Plus. Now earlier today the Chinese Giant announced that they would be unveiling both the smartphones on 6th of July in China.

Vivo around three days before the launch of the devices opened the registrations for the new device. We can register to buy the handsets on their website at link. As of now, there is no information on the specifications side available on the site.

A Weibo user which is the Twitter alternative for China has revealed some of the specifications of the smartphones. The two smartphone will feature 4 Gigs of RAM which is one of the core necessity for any device nowadays. The phones will be assisted by 64 Gigs of Internal Memory. Vivo X9s is said to sports Qualcomm Snapdragon 652 SoC while the Vivo X9s Plus will feature Qualcomm’s Snapdragon 653 SoC. 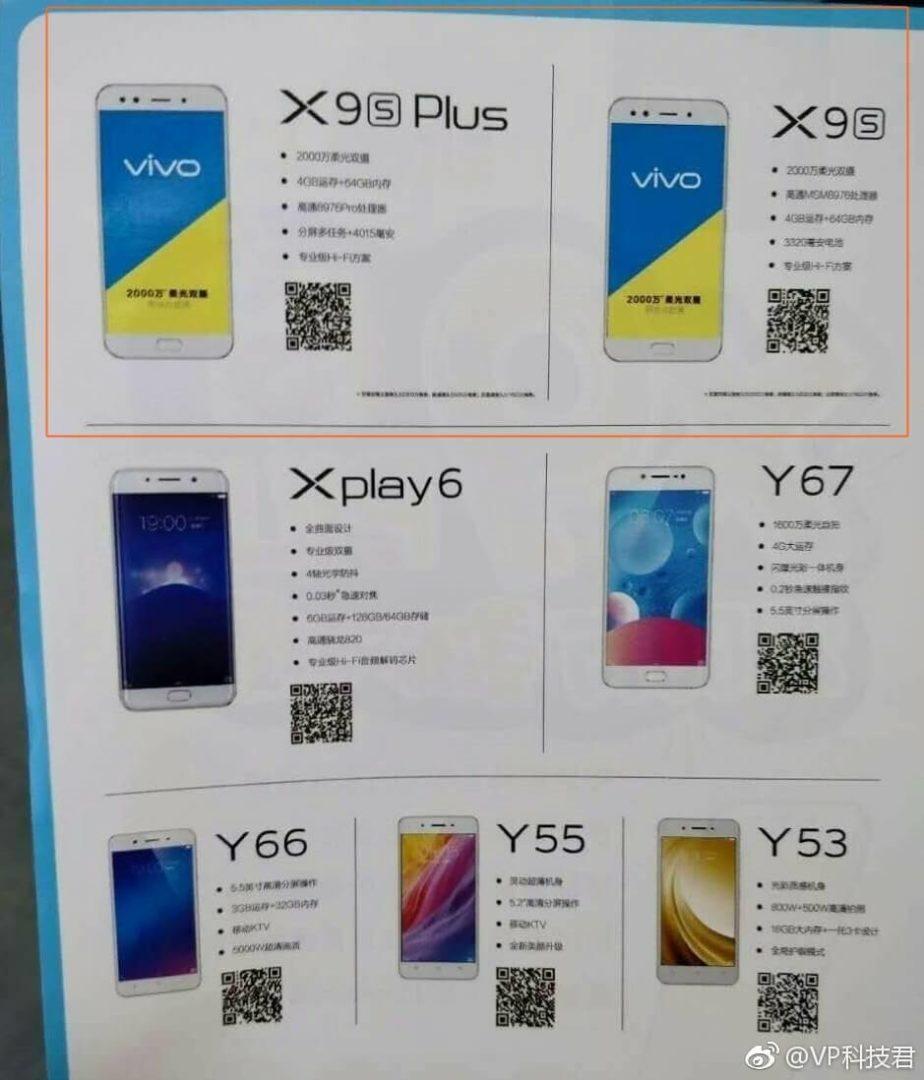 The Vivo X9s will feature 3320 mAh battery while the Vivo X9s Plus will be featuring 4015 mAh battery. On the camera front, the phone will feature 16 MP Rear Camera and will have 20 MP selfie camera. Both the phones will be targeted at Selfie-centric phones as other devices from Vivo are.

The younger sibling of the two is said to have a 5.5″ of FHD Display while the elder one will come with 5.85″ of FHD Display. Some days ago Vivo also published a list of Vivo phones getting Android 7.1.2 Nougat update.