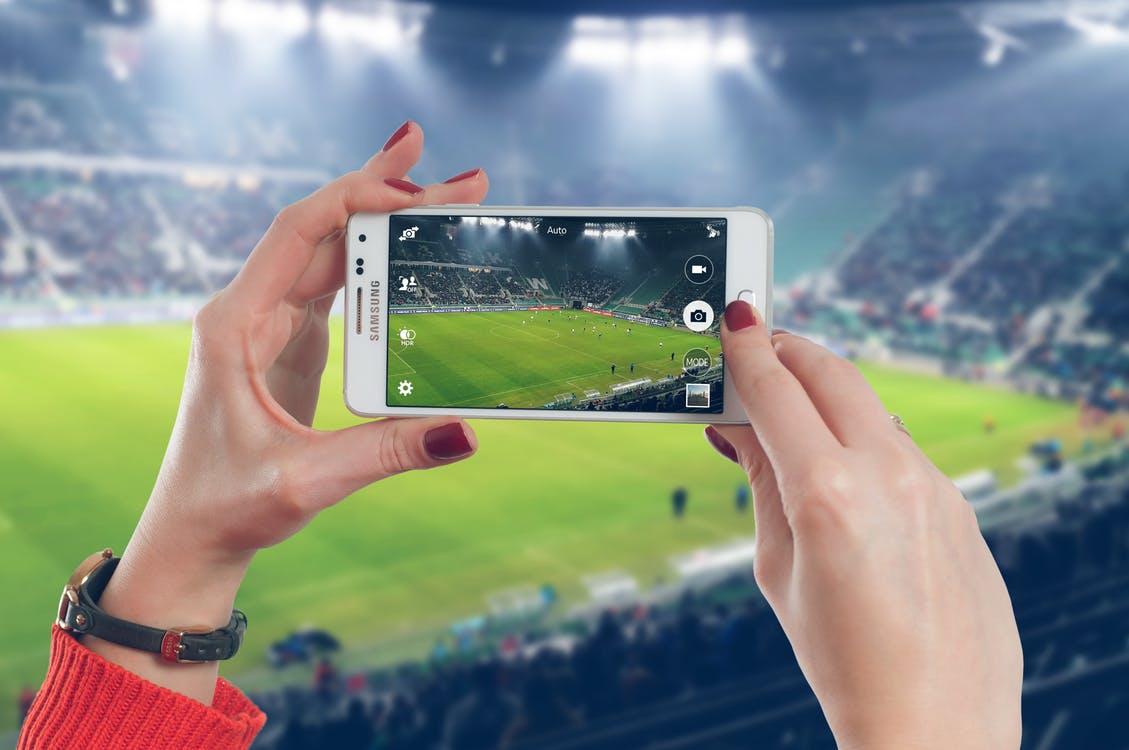 For many years now, football fans have enjoyed watching live streams of their favorite teams – but for Turkish fans, this could all come to an end very soon. In early August, the Istanbul Intellectual and Industrial Property Rights Court ruled to block Twitter’s live streaming site Periscope during matches following complaints raised by broadcasting company Digiturk. The beIN Media Group run company legally hold exclusive broadcasting rights to every match in the Turkish Super League, and so wasn’t too happy with live streaming services sharing matches.

Following the court’s decision, Periscope was blocked on August 10thduring the Ankaragücü v Galatasaray match. All evidence points to this block continuing far into the future, and it is highly doubtful that Periscope will remain the only live streaming website with an active block. In fact, according to media outlet Punch, the court specifically said the ruling set a precedent and could apply to more platforms in the future.

Arguably, one of the biggest concerns for fans of live streaming is that Twitch and other popular streaming sites will be affected – not just in Turkey but around the world if these blocks catch on. Here, we’ll be looking at whether that’s a possibility.

Live Streaming: Too Big To Be Stopped?

Back in 2011, live streaming was very much a niche market with only those in the know accessing streams on YouNow and Twitch. These often consisted of people playing games or giving their opinions on media like movies and music. However, after huge social media sites including Facebook, Instagram, Twitter, Snapchat and, of course, YouTube adopted the tech, live streaming began to take over the internet. Incredibly, it is predicted that 82% of internet and mobile audiences will watch live content regularly by 2020. According to experts, the industry could be worth $70.5 billion by 2021.

Of all the live streaming platforms though, few are as popular as Twitch, which has already attracted well over a million average viewers per day and 3.1 million unique broadcasters so far in 2018. Throughout 2017, the site accounted for 355 billion minutes of live streaming watched by audiences as well as 15 million daily visitors and 2 million broadcasters. In the beginning, Twitch was used to stream video and online games. However, having launched more sport-centric channels over the last few years, the site might be in danger of being blocked in countries like Turkey during big football matches.

Twitch’s journey into streaming sports probably started with eSports, which really attracted attention in 2013 when League of Legends and Dota 2 where the top two most popular broadcasters on the site. Once The International began live streaming, Twitch reported 4.5 million unique views, and so Twitch became the home of live eSports streaming.

Ever the ambitious site, Twitch decided to open the doors to more traditional sports earlier this year by partnering with popular sports network Stadium. The partnership focuses on streaming live games and highlights by popular demand as well as original content, much like Twitch does with eSports. The deal with Stadium isn’t the company’s first journey into the world of traditional sports though, as Twitch launched the sport-centric channel Eleven Sports back in March. Even last year, Twitch was trying to break into traditional sports by securing the rights to NBA G League live streams.

As to whether Twitch will be able to compete with other platforms when it comes to traditional sports streams, we can’t say. Most big sports broadcasting networks and even teams have their own live streaming platforms already in place. For instance, Sky Sports live streams almost every sports match on the planet, attracting millions of viewers from around the world. There are also plenty of websites set up to specifically deal with sports streams, such as SuperSport, Sports Stream, and Live Sport.

Should Live Streams Be Reserved For Gaming?

To avoid any blocks from countries like Turkey, and since big channels seem to have already traditional sports covered, maybe it’s best if the big guns like Periscope and Twitch stick to what they know. After all, Twitch has benefited tremendously from becoming the go-to place for gaming streams, whether it’s eSports or people playing games like Fortnite for their audience.

It’s not as though there isn’t a lot of variety in live streaming games either. Online gaming alone is one of the largest markets out there, never mind if we include console and PC games that can and are easily be streamed. Take for example the iGaming industry, which encompasses the incredibly popular online casino market. Following the rise of live streaming, many of the top casinos began offering what they refer to as “live casino” games, in which a croupier or dealer is broadcast live for players in their homes in an attempt to create a more interactive, realistic gaming experience. Nowadays, sites such as 888casino offer a wide variety of live casino games including roulette, blackjack, baccarat, and poker that players can join at any time to get a personalized experience.

These live casino games attract an incredible amount of players – and it wasn’t long before Twitch caught on to the trend. After all, if people enjoy watching others play video games then surely they’d enjoy watching people play something like high stakes poker? Well, it turns out they certainly do, and already Twitch is hosting several casino-related channels, many of which have a number of community members.

Other gaming avenues that are yet to be fully explored are augmented reality (AR), virtual reality (VR) and, as the tech evolves, we’re sure there’s plenty of other genres that will enter the fray. With a seemingly infinite source to tap into, do we think that live streaming sites that aren’t already dedicated to other industries such as Twitch should just stick to gaming?

Nope, Live Streaming Has Way Too Much Potential

Absolutely not. Sure, there is undoubtedly a lot of content to be streamed within the games industry but when has anything on the internet ever remained stagnant or stuck to one thing? There are so many different markets with such wide audiences that many live streaming sites are already well on the way to creating entire communities focusing on each one. Twitch, for instance, has channels dedicated to music, drawing, food, crafts, art, programming and almost every other creative endeavor you can think. Meanwhile, there are practically no limits on what you can choose to stream on platforms like Facebook, YouTube, and Snapchat.

Plus, this is just the beginning for live streaming. In the grand scheme of things, the tech is still very much in its infancy, so who knows what could come next. Hybrid live experiences using future VR and AR tech is definitely on the cards for example, so how could we possibly restrict live streaming to any one market.

Instead, live streaming platforms should aim to gain the legal rights to stream as many different things as they want, as long as it never goes into any unsavory territories. Football should also be a part of this live streaming evolution, whether it’s streamed in Turkey or anywhere else in the world.