The most awaited online game of the year, Fortnite is at last here on Android, after being exclusive to Apple’s iOS and PC. The game has finally made it to the Android platform, however, it won’t be available right now. Because the developers of the battle royal Epic games has signed up a deal to keep Fortnite an exclusive to some high-end Samsung Galaxy Android handsets for a limited amount of period. Which means you can’t download the game right away and until the Galaxy phones exclusivity ends.

Also, after the Galaxy phone’s exclusivity ends, it won’t be coming to all Android devices. As according to the developer’s website, it has listed down a bunch of high-end Android devices, for which they are running a beta program of the game. This means, budget users are here again left behind and might not be able to play the game unless an XDA member decides to bring it for all other remaining devices.

Along with the above-mentioned devices, the Razer phone, as well as the Essential PH-1, will also be able to run the Fortnite beta game. You might find some devices to be absent from the list, and currently, it’s still unknown whether the company plans to append more devices to this list or not, but if it does so, then we will update the above list accordingly.

How to enter into the Fortnite Beta? 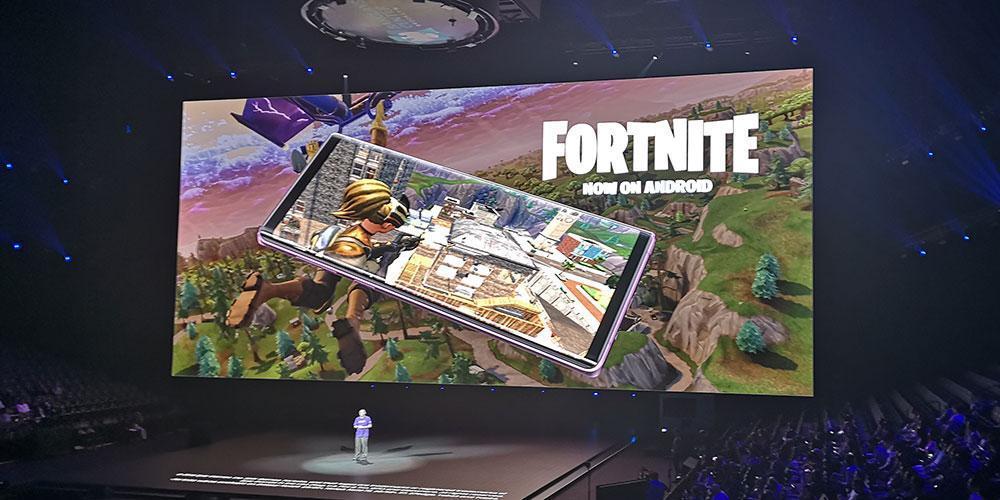 Now to enter into this beta for Fortnite, make sure you have the above-mentioned device, and on that device itself, you need to visit this website and Click on Play For Free Button.

After that, you will see Sign-Up for E-mail invite, which will then Send an invitation Link for the game’s beta file and all the instructions for you to Install the game, on your email-id you have signed up with

Samsung Galaxy users can get the Fortnite from the Galaxy App store itself.