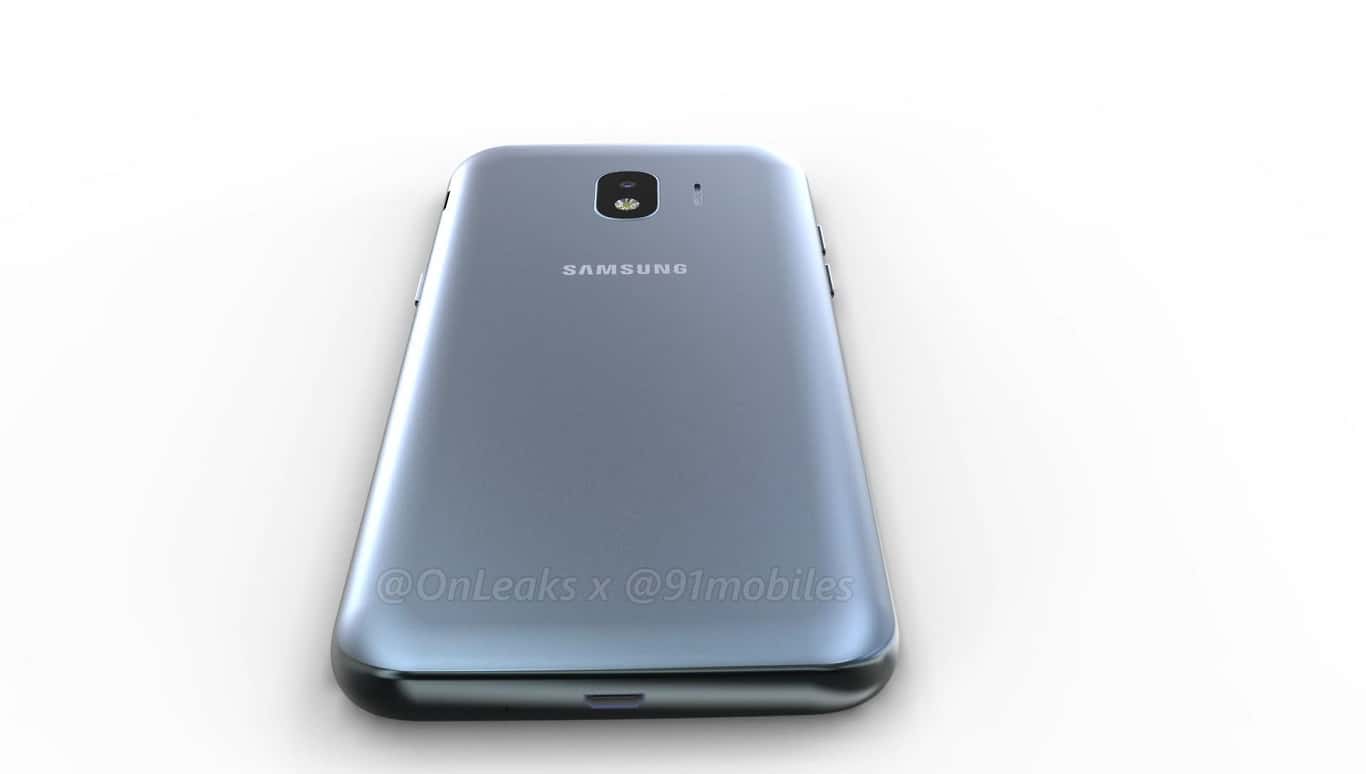 Samsung has recently rolled out an upgrade for the Galaxy A5(2016) device having the latest December update patch, but today we have a fresh piece of information about an upcoming device from the house of Samsung, here we are talking about the rumored Samsung Galaxy J2 (2018).

The Galaxy J-series from Samsung aims to provide the best Android experience on a budget-oriented smartphone. Recently the manual of the Galaxy J2 (2018) leaked, and it shows some interesting information so let’s check those out in detail.

The user manual shows model number of the device as SM-J250F, SM-J250F/DS, SM-J250SG, SM0J250/DS though we are not sure that what these model numbers stand for but they simply show the different version of the device. The phone will have a removable back panel which means no Metal design will be present on this device; the provided image shows a device which sports a speaker near to the camera module in the rear, being a budget device it will retain a 3.5mm jack on the top.

The device will come with a front camera coupled with a flash as well, as per the leaked images the handset will not going to offer a Fingerprint Scanner and will have a traditional rectangular shaped home button coupled with two navigation keys in the front.

For now, there is no information about the specs, but the device is rumored to come with a Qualcomm Snapdragon 425/430 Chipset coupled with 2GB of RAM. The smartphone will be made available in Gold and Gray colors, it is expected to run on the Android 7.1 Nougat out of the box and will get updated to the Android Oreo in future.