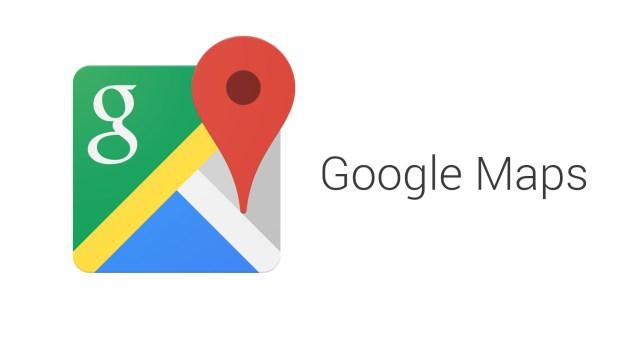 Google launched its Google Maps service 12 years ago, and at present, it is one of the most used Map application all over the world. With the arrival of Google Maps it has become a lot easier for you to find your way to the destination and with the time it has evolved a lot and now offers some exclusive features as well.

Recently an update has arrived for the Google Maps which brings some new features, so let’s check out them in detail.

Recently the update version 9.68 has arrived, and some sources have also done its teardown, so the information today we are sharing is a blend of some teardown revealed information and some basic noticeable changes. In case you don’t know Google Maps also provide indoor maps information of the public places like a supermarket, airport, railway station, etc. We in general hardly use this service but now you can access it with ease, just go to the detail page of any place whose indoor map is available, scroll down and here you can notice the indoor maps.

With this update Google has launched the support of PIP(Picture in Picture) mode, this PIP mode can be turned off by dragging the window to the bottom. The teardown of the app shows that Google team is working on a new feature called “Out of Range Warning” this feature will be limited to electric cars and will tell that your car can reach to the destination or have to stop on a recharge station.

Google has been testing a lot of new features for the Maps application, and in the coming few weeks we could see the rollout of some big features.