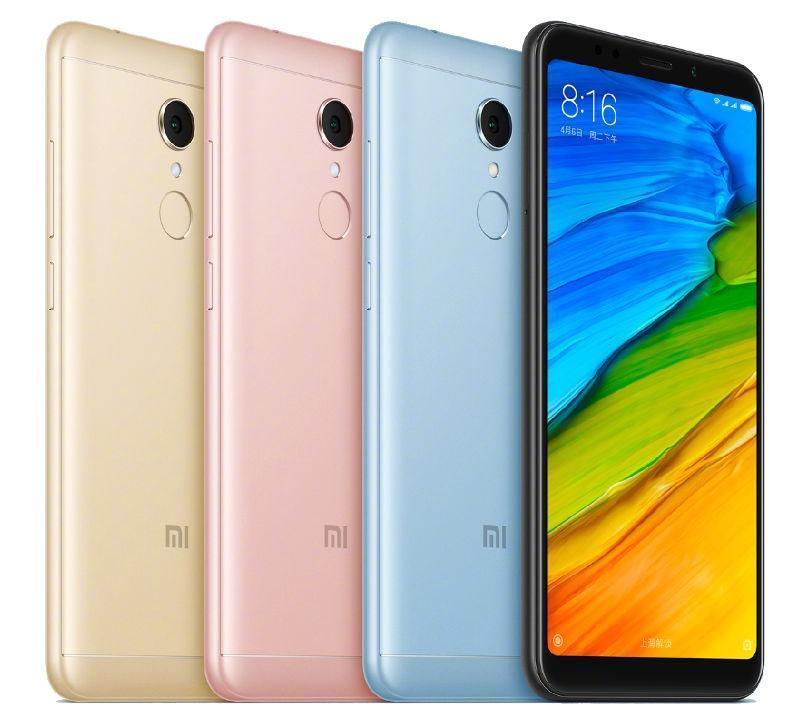 Starting with the most commonly asked question about the device, on whether they support Quick Charging or not. And the answer to that query is yes, the phones Xiaomi Redmi Note 5 as well as the Redmi Note 5 Pro Support fast charging. However, inside the box in which both these phones come in, Xiaomi doesn’t include a Fast Charger out of the box, the supplied charger is just a 5v/2A charger like the Redmi Note 4, which should take more than 2.2 hours to charge the massive 4000mAh battery.

This doesn’t mean that there’s no quick charging the charger supplied in the box is a 10W charger which can pull more than 5V, somewhere close to 8V. Which means the standard charger can pull a Qualcomm Quick Charge 2.0, but not the last gen Quick Charge 3.0, which is what most phones support these days and also the latest Quick Charge 4.0+ is not here.

Moreover, if you charge the device with a separate Charger that supports Qualcomm Quick Charge 3.0, and Xiaomi does sell one 3.0 charger(Supports up to 9V). Which retails for just Rs.449/-, you should witness the Charging time of the Xiaomi Redmi Note 5 Pro/Note 5 very slightly reduced down to somewhere around 2 Hours or 1 Hour 50 minutes. Which isn’t that quick, there’re 4000mAh battery phones that charge in 1 Hour 40 Minutes.

Now compare this to the Redmi Note 5 Pro’s rivals which are the Mi A1 and Honor 7X. The Mi A1 will naturally charge much a little quicker given that it has a smaller battery size, but this one doesn’t support Fast charging.

Screen-On-Time that’s Battery backup and your mileage will vary as per your usage, a heavy user should not expect anything above 6 to 7 hours, which is quite in itself impressive. Anything above 5 hours is really good battery life. So, you can’t go wrong with Xiaomi’s Redmi Note 5 Duo.

The Xiaomi Redmi Note 5 Pro does support all the essentials sensors such as Proximity, Adaptive Light sensor, as well as the following:

Same things are present with the Xiaomi Mi A1 as well as the Honor 7X, but the Honor 7X just lacks the Infrared sensor, and the Honor 7X also comes with an LED notification light, like they all do.

All of them have a Dual-Camera setup, except for the standard variant of the Redmi Note 5, which just sports a single camera.

Front Camera: A 5 MP shooter with same face filters as the Redmi Note 5.

On the video stabilization side of things, the Xiaomi Redmi Note 5 Pro beats all its rivals mentioned here as the video it captures is silky smooth as per all initial reports.

Who’s has a better Camera?

As per reports from various YouTubers, we have come to a conclusion that the Xiaomi Redmi Note 5 Pro has an overall better camera. Xiaomi Redmi Note 5 Pro has a superior Dynamic range over the Mi A1 and Honor 7X. Another area the RN Pro has an edge over the two is in Portrait mode, however, the Pro’s Portrait mode actually produces usable Bokeh/Portrait Shots even in indoor conditions.

In daylight, the difference is almost negligible but when you compare them side by side, you would see the Redmi Note 5 Pro has a warmer tone to its pictures which is what you’ll see naturally in real-life, while the Mi A1 is slightly towards the cooler side, same is the case with the Honor 7X. However, when you Zoom-in the Honor 7X’s 16 MP camera’s resolution captures more details compared to the rest.

Performance wise, of course, the Redmi Note 5 Pro has an upper hand on the Honor 7x and the Mi A1. Overall the newer Redmi Note 5 Pro is a better buy compared to the two, but if you’re strictly into stock android and quick updates; is what matters to you, then the Mi A1 should be your choice.