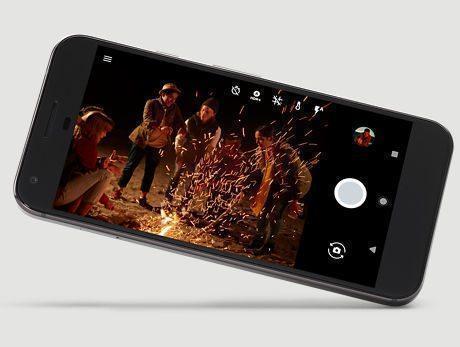 Google’s Pixel 2 since its launch has been a mess full of nifty little issues, and users who have paid a premium for the device are not happy. These new set of problems arrives after Google rolled out a new Android Security update, which was the Feb security patch. Users are complaining that after the update, the device started heating up without heavy usage.

Just regular usage such as the use of social apps, using the browser has caused the device to heat-up, which isn’t normal. And it doesn’t stop there! Battery life has also seen a hit of about 20% or more, since the Feb update. Users posted about these issues on Reddit as well as on Google Pixel forums. However, there hasn’t been any word from the Search Giant about these problems faced due to the security patch, but we hope Google to soon come up with a solution and fix this as quickly as possible. 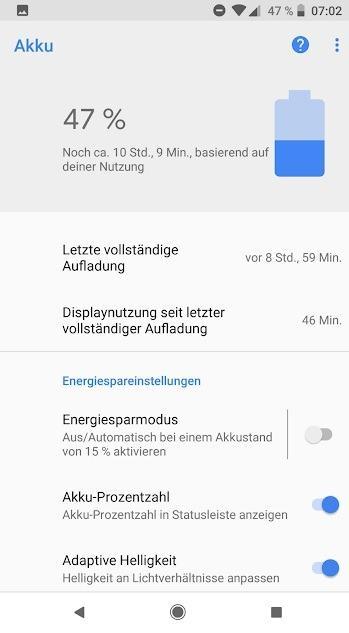 Another, discovery about the Google Pixel 2 by androidpolice convey’s that under certain temperature conditions, the Google Pixel 2 charges much slower, but the device doesn’t let you know about this. Lastly, the Feb security update for the Pixel 2 has proved to be a headache for many users; so, it’s a good idea to stay away from this update for now, until these issues are fixed.

If you own the Google Pixel 2 and have updated your device to this latest update, then don’t forget to comment below, your experience with the device yet. And as soon as a software fix is rolled out we shall update about the same.

A small fix you could try is a factory reset, and a user on androidpolice claimed that this fixed his issues, but make sure you backup everything while doing so, as this will delete everything on your device.