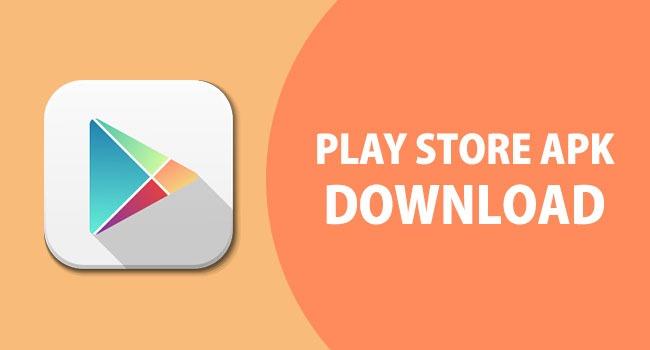 Another Google Play Store Update with version number 11.7.29 is rolling out now around the globe and if you haven’t received the update yet that you find the link to the latest play store apk given below. Just download it and side-load like any other APK file. The newest version of the Play store app doesn’t bring anything new on the side of features to play. So, for no,w but comes with a lot of bug fixes and an updated Google Play protect engine definitions to keep you safe from installing malicious apps, which could slip under Google’s initial security stage.

Another thing to note here is that even if this might contain any separate new features that won’t show up unless the play store has reached a certain amount of demographics or around the globe and then once that quota is full-filled, a simple toggle from the server side, will enable it for everyone. Such new features are mostly discovered in an app teardown, where specific snippets hint towards an unheard set of items, which might probably get released in the next update.

Moreover, enabling the unknown sources option from the Settings > Security menu so that you won’t get a prompt blocking you from installing the APK file on your handset. Now if you are tired of updating your Google Play Store now and then, you can also check it some of the alternatives of the Google Play store and one of the best one is the Aptoide store.