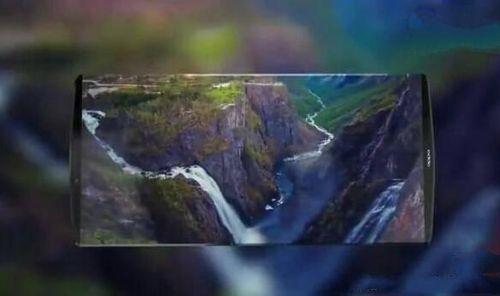 OPPO Find 9 was one of the most anticipated smartphones last year, but OPPO didn’t launch it. However, leaks and rumors about the phone didn’t stop coming.

OPPO is one such brand which got its shot to popularity for bringing many innovations to smartphone industry especially smartphone cameras, the swivel camera phone OPPO N1 became popular across the globe, and since then the company has never looked back. It is one of the biggest smartphone brands standing just below Samsung and Apple in term of smartphone sales in Q4 2016.

The previous flagships from OPPO were successful, and OPPO was able to sell millions of these handsets in a very short time. 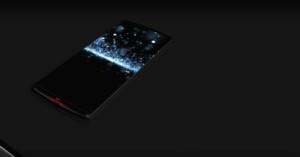 The new OPPO Find 9 is the company’s move to counter the upcoming Samsung Galaxy S8 and the leaks so far do make it clear that OPPO has a fair chance to stand against the top flagships of 2017.

Our team has compiled all the rumors and leaks to give you a good idea of what the device may feature when it will launch in a few months time.

Update – A recent rumor has revealed that the device may feature almost baseless 5.5 inches QHD OLED display. Accordingly, it will come in two models, the premium model with a 6/128GB combo which will feature the latest Qualcomm Snapdragon 835 and the basic 4/64GB model based on the Qualcomm Snapdragon 653.

Also, the device will feature a new VOOC Flash charging. The new flash charging will be an upgraded version of their VOOC technology. 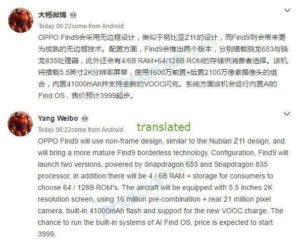 The Find 9 is going to be a premium device with premium specifications. According to the recent rumors, the company doesn’t want to compromise anywhere in the hardware department, be it processor or camera. 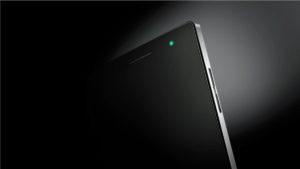 It was recently confirmed that the device would feature the latest Qualcomm Snapdragon 835 processor which was seen in all the major flagships of 2017.

The device is also expected to feature a 21MP/16MP camera combo with best in class latest camera sensor.

Here are the expected specifications of the OPPO Find 9

Some leaks suggested that Oppo was lining up to launch the Find 9 during the MWC 2018 in Barcelona, well that didn’t happen which put doubt in our mind that company is taking a lot more time than usual to launch the successor. 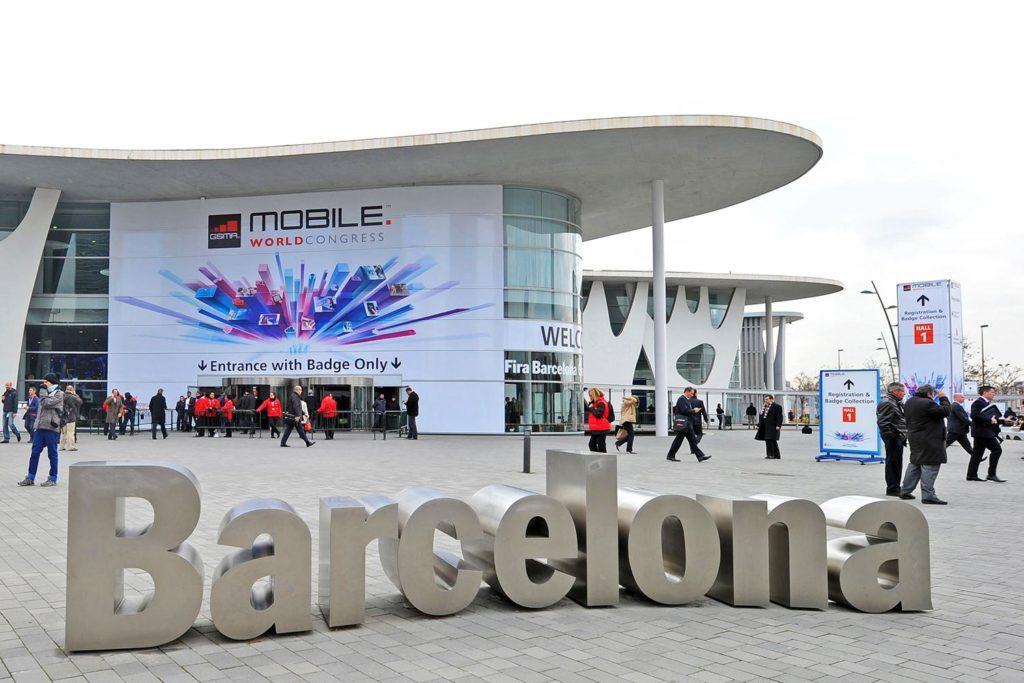 Technology professionals from around the globe were there recently to witness the latest advancements in smartphones and OPPO didn’t have any showstopper to launch this year. While on the other Vivo surprised the tech community by showcasing a smartphone within screen fingerprint sensor and a pop-up camera.

As you must be aware that the parent company of the Vivo and Oppo is same, so there are high chances that these technologies could make their way in the Find 9 which means that the release date will be further pushed down.

OPPO will have to price their device very aggressively if they want to compete with Samsung’s Galaxy S8 and the Apple’s iPhone 8, which are going to be the highlights of the smartphone market this year.

Oppo Find 9 Price in India is expected to be around the 35-45K category which seems to be dominated by the OnePlus 5T. So to cut the competition Oppo needs to be aggressive with the pricing this time as this space will be filled with a lot of upcoming smartphones.

Here is the complete expected pricing for the device country wise.

Till now there is no official confirmation from OPPO has been made. For more info about the OPPO Find 9 stay tuned.