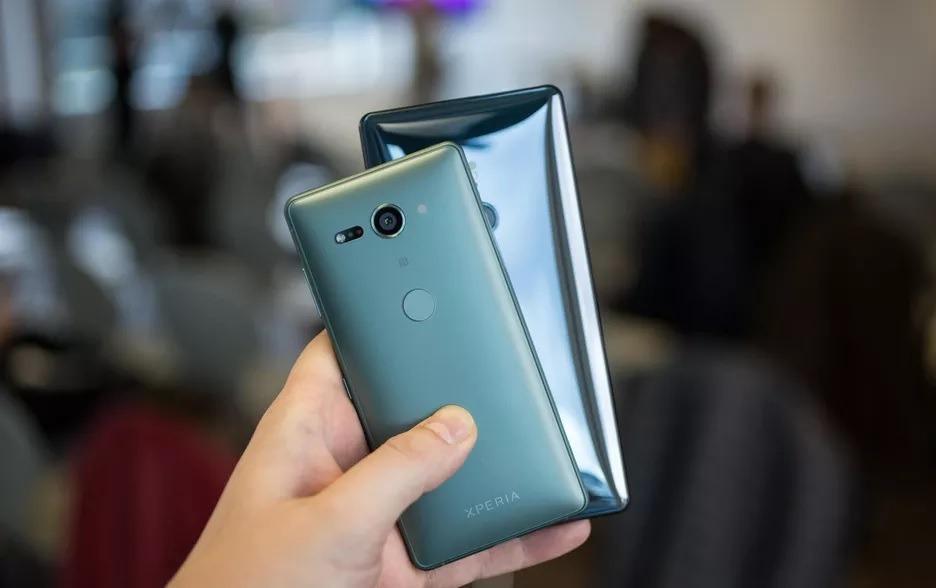 Sony after not even trying to compete in 2017 with its devices with disabled fingerprint scanners in the US, is about to start fresh once again with its new set of flagship devices. At MWC the Japanese giant unveiled its Xperia XZ2 and XZ2 compact. Both with premium materials and high-end specs will represent Sony’s answer to the likes of the Galaxy S9/S9+, iPhone X, upcoming Moto Z3, OnePlus 6 and LG G7 in 2018.

Things Common between the XZ 2 and XZ2 Compact

However, looking at the two devices, it’s pretty hard to say that whether they’ll fare against the competition. Both devices support HDR displays, dual-front facing speakers, 960 FPS 1080p Slow-mo recording abilities and are water and dust resistant with their IP/68 ratings. 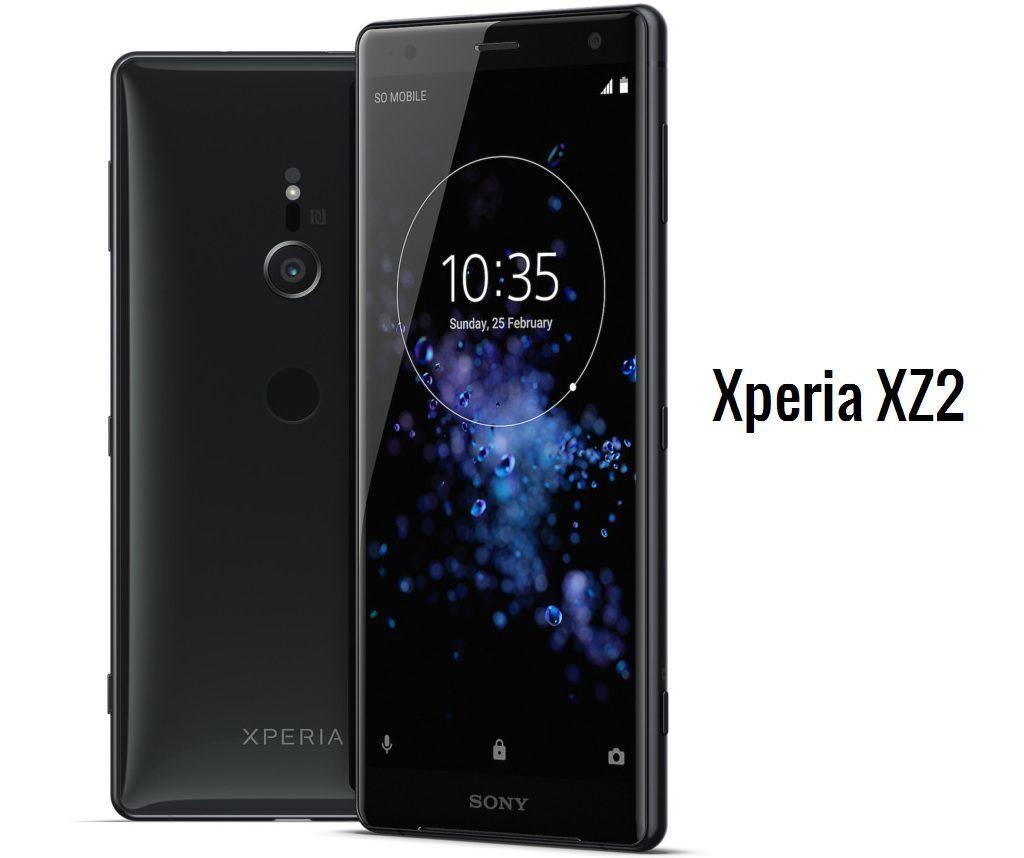 Starting with the Xperia XZ2 the larger one of the two sports a new design which is quite ergonomic on the rear and features a single 19 MP camera which sits in the middle portion of the rear side, under which you’ll find a working fingerprint scanner. Yes, this time they are not disabled. The device from the rear feels like a fat HTC U12, to be honest.

The front still has noticeable bezels and doesn’t look like a 2018 device, even though it has a 5.7-inch FULL-HD Plus display which is 18:9 and powered by Sony’s in-house X-reality display engine for more accurate colors and crisp images. You will also find front firing speaker, high res audio, but Sony also did kill the 3.5mm headphone jack. A 5-megapixel selfie snapper does the duty on the front, without any LED Flash.

Under the hood is Qualcomm’s high-end silicon, that’s the Snapdragon 845 paired with 4GB RAM and 64GB UFS 2.0 fast storage is powering the XZ2 and keeping it alive is a decent 3180mAh battery with QC 3.0.

Also Check-List of Sony devices that will get the Android Oreo update. 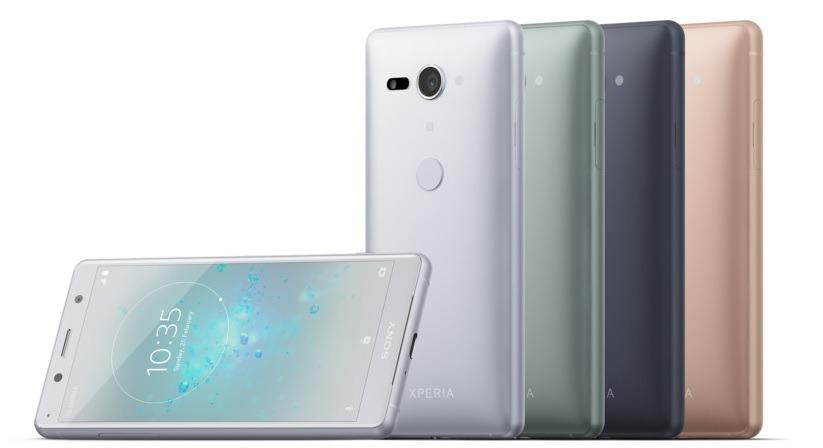 As always Sony is also doing a mini version of its flagship, and it has similar specs to offer but in a much smaller compact form factor. The Sony Xperia XZ2 Compact sports a 5-inch (18:9) Full-HD+ display with X-reality engine as well. And it also sports the same camera as its bigger brother. However, the difference now comes on the battery with its small 2870mAh with QC 3.0 support.

Moreover, the Xperia XZ2 Compact will come in Moss Green, Black, Silver, and Coral pink shades. Now as far as pricing is concerned, it is still unannounced, but these should be out somewhere around late March. 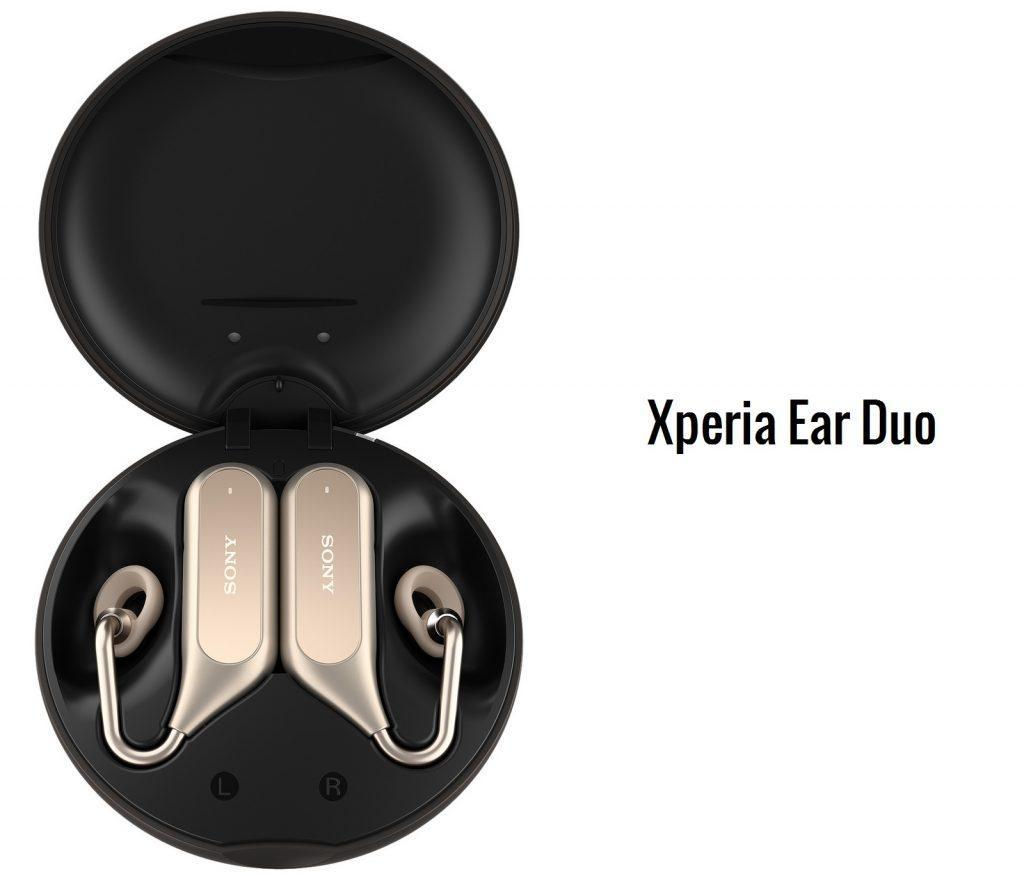 Along with these new flagship handsets, Sony also announced the highly anticipated Xperia Ear Duo wireless “open-ear” stereo headset. This one was in leaks for many months, and now we can have an entire look at these new toys from Sony.

They feature sony’s Dual Listening as well as Sony’s proprietary Clear Phase tech which will eliminate all the background noises and shall offer you the best wireless audio experience. It also includes a baked-in Daily intelligent assistant that shall respond to your commands and provide relevant information.

This is so advanced that it can also recognize your head gestures for declining and pick-up calls; Sony will launch them later in spring 2018.