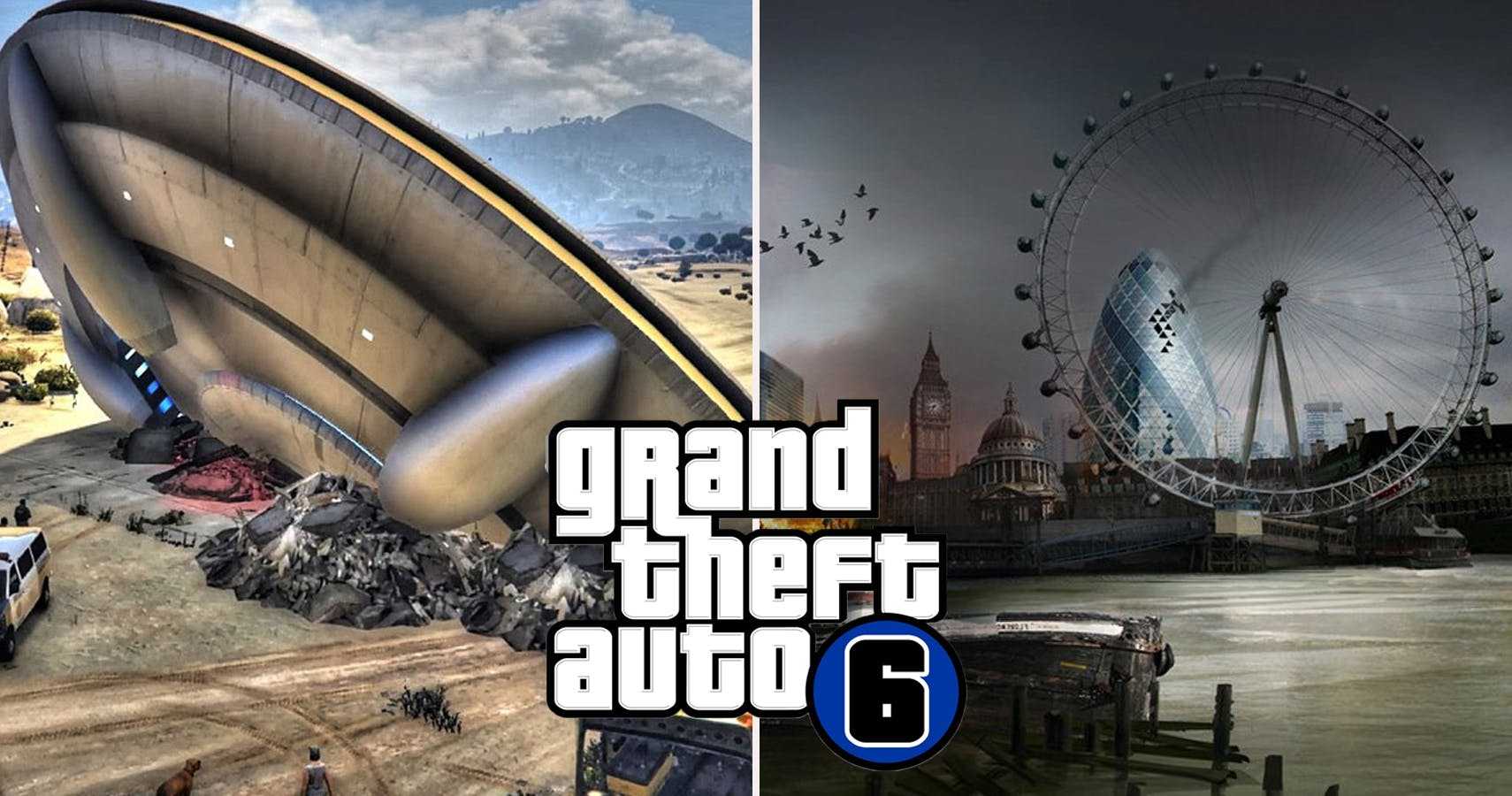 Ever since Rockstar game ended up dropping there the last iteration of GTA, which really doesn’t require any dedicated introduction. GTA 5 brought up a whole host of excitement and enthusiasm among all its diehard fans, but along with that it also brought a never-ending curiosity to figure out what the next version which is perhaps the GTA 6 would look.

Later this curiosity turned out to form numerous rumors and speculations associated with this yet to arrive game. However, meanwhile, it was reported that Rockstar Game is up to something and it is expected to be the birth of GTA 6. But the twist is that Rockstar Game is now focusing on Red Dead Redemption 2, though it is already out and now its there turn to take on the side. 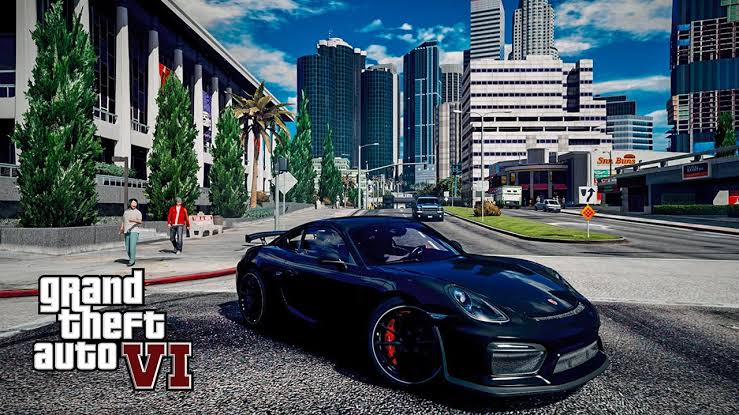 And to back the statement mentioned above here are some substantial facts that lead us to this statement.

In the recent past, Rockstar has apparently indexed a couple of various jobs opening for programmers. And it clearly means that they are expanding their existing team and is perhaps working on a new project. Although, the job listing didn’t provide any sign of GTA 6 however they did mention that the hired programmers will be assigned to create a “next-gen” game. Now regardless of pretty much everything the fact which concerns everyone in the game location.

Where GTA 6 will be set?

After the official release of GTA 5, users began to wonder what will be the next game location. And like always rumors and speculations started gathering over the web. And amidst all that, there was some popular fan theory suggesting that the next game’s location will perhaps be in London, England. Later after an interview with the Guardian, it was apparently revealed by the lead writer of Rockstar Games Dan Houser that the idea of London might be pretty appealing. However, this setting does not quite work entirely.

Furthermore, he added that GTA London is really a great idea, but it would have been greater if the game was already released back then, though at that time the options were limited. However, in the current days setting up a game in the UK, more specifically to set in London may not necessarily have to be GTA 6 though it is entirely plausible that there are stories which are enough to shape a dedicated game all to itself, lovely  environments to showcase, great gameplay mechanics that could have the UK bent to them, but overall London is a topic for another day.

Besides that, he said according to his own opinion along with what others genuinely feel about the GTA Game, has a similar meaning and that is GTA actually means the land of America. And this time around they are planning to do things in an ironic way. Though location always thrilled everyone.

According to an online magazine, which believes that even this time also it seems that “the franchise is more likely to stick around to a familiar client, inspired by Florida, New York, and California locations.” And overall making it remain in LA can be an ideal choice; however, Miami also can be another option indeed.