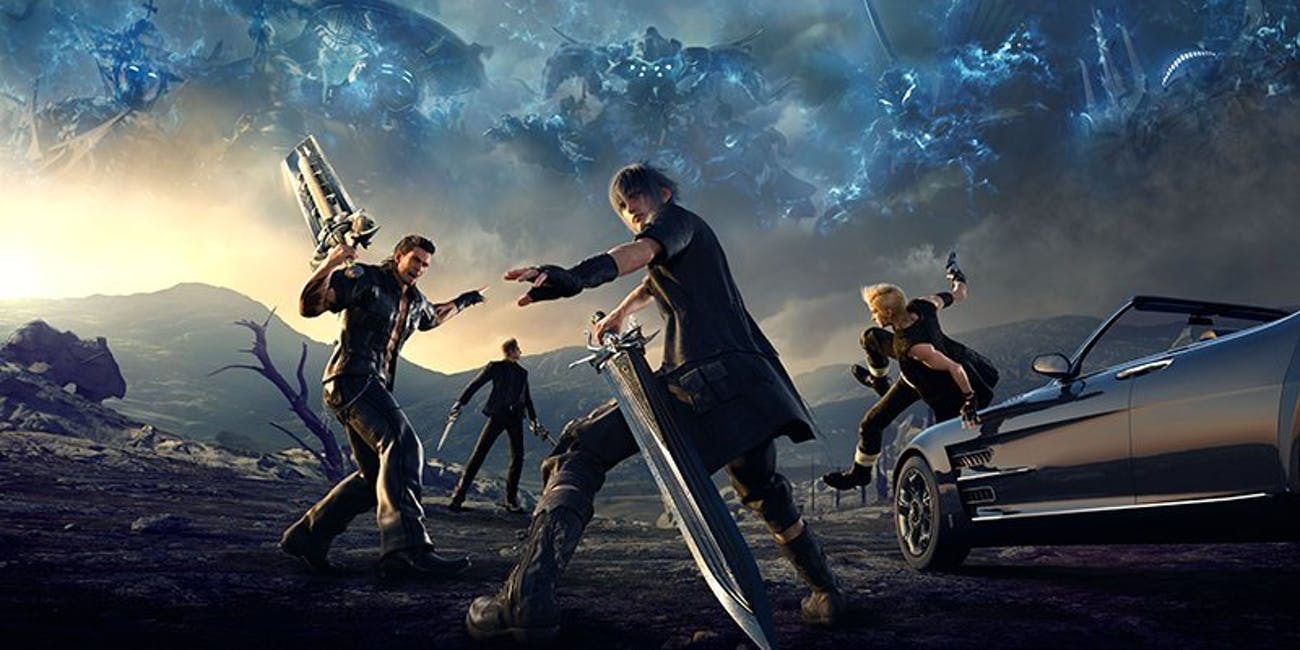 Finally, the wait is over for all of the Final Fantasy XV fans, the official launch date is confirmed, through a prologue video, and tweet by the official Final Fantasy XV handle. Many players were thinking that this game will never take place, and the team has stopped working for the sequel, but all the rumors related to the release was fake. As a new Animated prologue video of approx 15 minutes confirmed much information, including the release date of March 26, 2019.

The Story of DLC: The Story is based on a revenge game; the plot starts from 35 years before the actual game was launched. The game puts players into shoes of arch-villain Ardyn who embark on a quest to take revenge from the player’s kingdom of Lucis. All the adventures will include many known characters, and many new faces will also be revealed, all the new characters will bring new powers, and the game is going to be an interesting one.

The Villian Ardyn is a playable character, the upcoming game will introduce new fighting procedures, and totally focused on new magic and abilities of multiple characters. The official video revealed some gameplay, and old gamers can easily understand that Ardyn is very powerful now, and it can survive with a crazy amount of damages, its smart with the new moves, and enough capacity to demolish the enemies. All the season pass owners will be first to experience the upcoming Final Fantasy XV game. 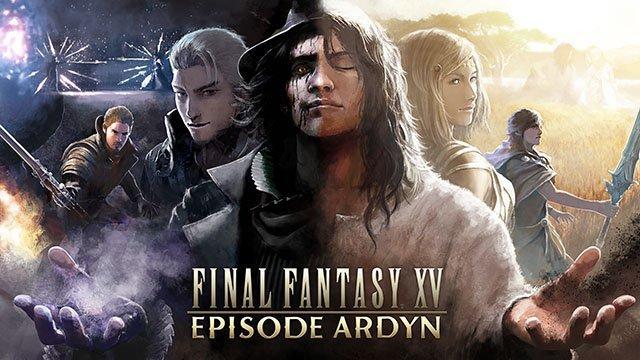 Price of Episode Ardyn: Currently, the confirmed price has not been announced but all the players with the season pass will get it, and individual purchase option is also available. As per the report, the expected price would be $5, as per the previous DLC’s pricing $5 could be the official price.

Compatibility: The Final Fantasy XV will come out on  Match 26, 2019, and it will be first available for Microsoft Xbox, PlayStation4, and Xbox One.