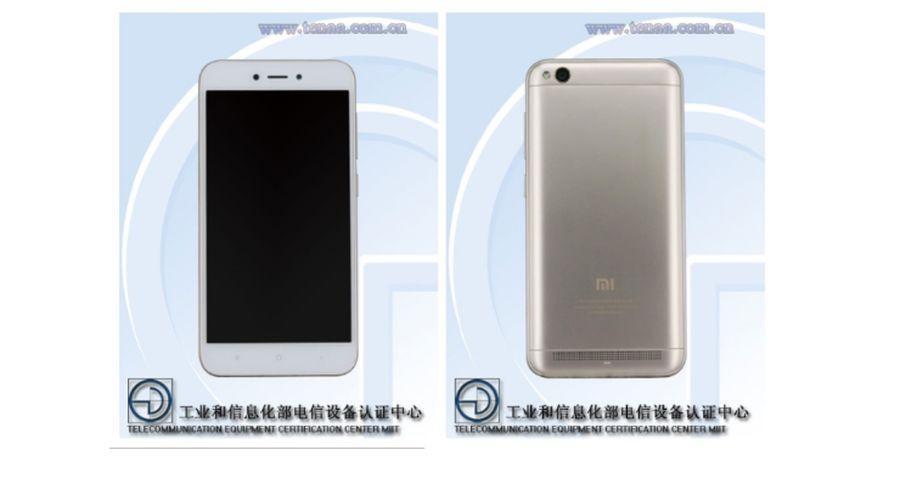 For a while, Xiaomi was tipping that they will launch a new smartphone and now its is official as the Xiaomi’s first Android One device known as the Mi A1. On the Android certification platform TENAA the listing of Xiaomi’s new smartphone was spotted, it is codenamed as the Xiaomi MCT3B. By the rumored and leaked specifications it appears to be a budget device, let’s check out more about this upcoming handset.

Xiaomi MCT3B is a Dual-SIM smartphone similar to other Xiaomi devices. It comes powered by a Quad-Core processor clocked at 1.4Ghz and the Qualcomm Snapdragon 425 SoC offers similar specs that are why we are expecting it in the upcoming device. The device comes with 3GB of RAM, and if it offers the Snapdragon 425 chipset, then GPU will be an Adreno 308. The phone will offer 32GB of ROM expandable up to 128GB’s.

In the front, it may come with a 5.0(inch) HD IPS Screen with a resolution of 1280 x 720 pixels, 2.5D Glass. In the Camera section, this upcoming device offers a 13MP rear Snapper with LED Flash, and in the front, a 5MP shooter is present for selfies. The specs of the device are very similar to that of the existing Redmi 4A smartphone though the design in the leaked images looks a bit updated. The phone runs on the MIUI 9 version based on the Android 7.1.2 Nougat. It may be appearing as a Redmi 4A successor, the Redmi 5A.

No Fingerprint Scanner is present in the device which indicates that it is going to be a budget friendly handset, no further information is available.