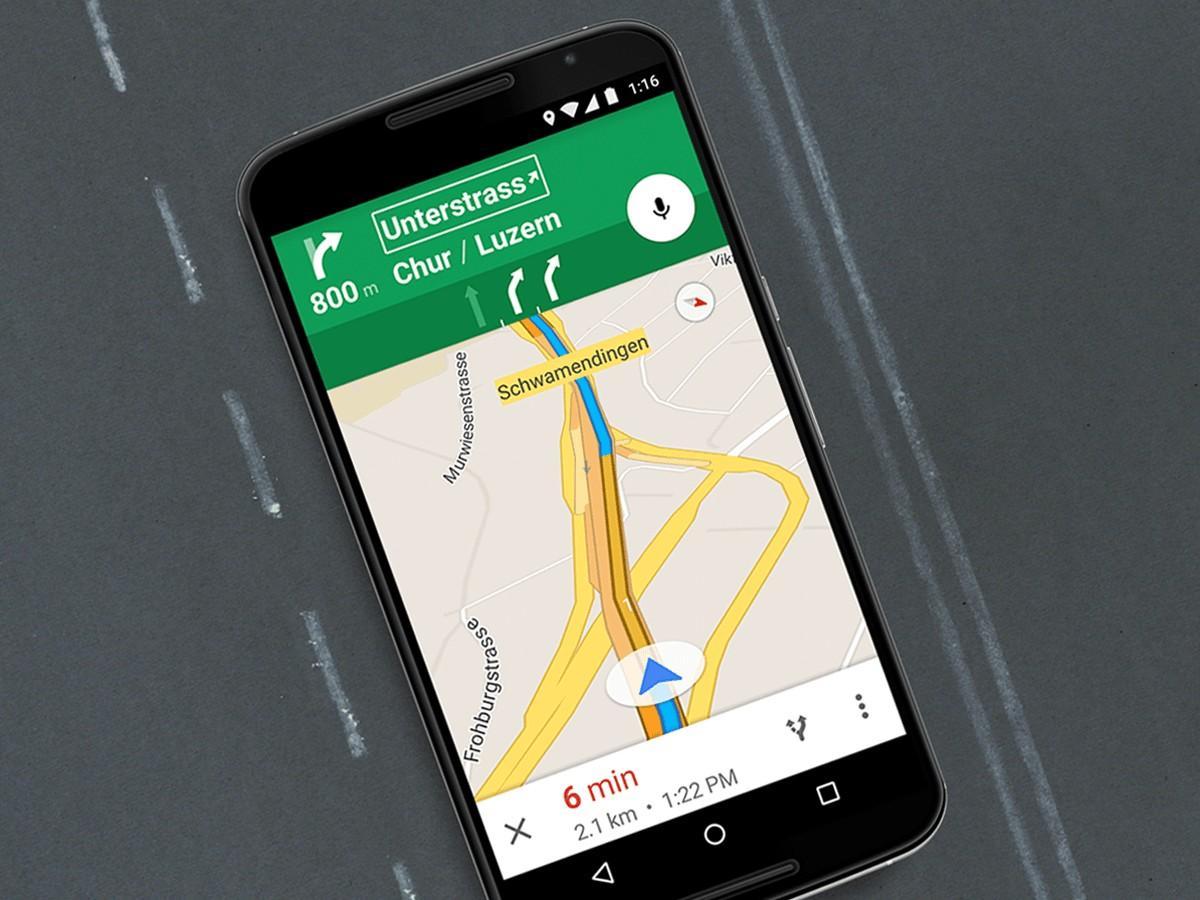 After the latest Play Store update which Google rolled out yesterday, we have another update today, and this time it’s for the Google Maps. The latest update brings new enhancements as well as exciting new features for one of the world’s best navigation service on mobile. However, this new update is still in beta, but you can download and experience the new features that it has to offer. The version for this public beta is v9.75.

Starting with the brand new feature in this update, it is the notifications for transit maps, which will pop-up when you’re in the vicinity of a nearby transport service/station, it will show you different routes to reach that certain place. Another new feature baked into this, which was discovered by Android Police in an app teardown is the ability to locate the nearest Bicycle sharing service right on your Google Map. Thus eliminating the need to install any other third-party apps.

Moreover, Google also added support for 39 new languages for its maps for navigation access in more regions. Other small enhancements include the maps will now show you speed limit when you enter certain areas. However, this for now only works in San Francisco and few cities in Brazil(Rio de Janeiro).

Furthermore, there’s good news for users who like to earn points with Local guides, as now you will be able to get goodies such as discounts on concerts shows and similar events as you rack up your points portfolio. And that’s all for now; all these features are available in the Google Maps beta app which you can download if you’re a beta tester(early access to beta apps) or Download it from the link given below.