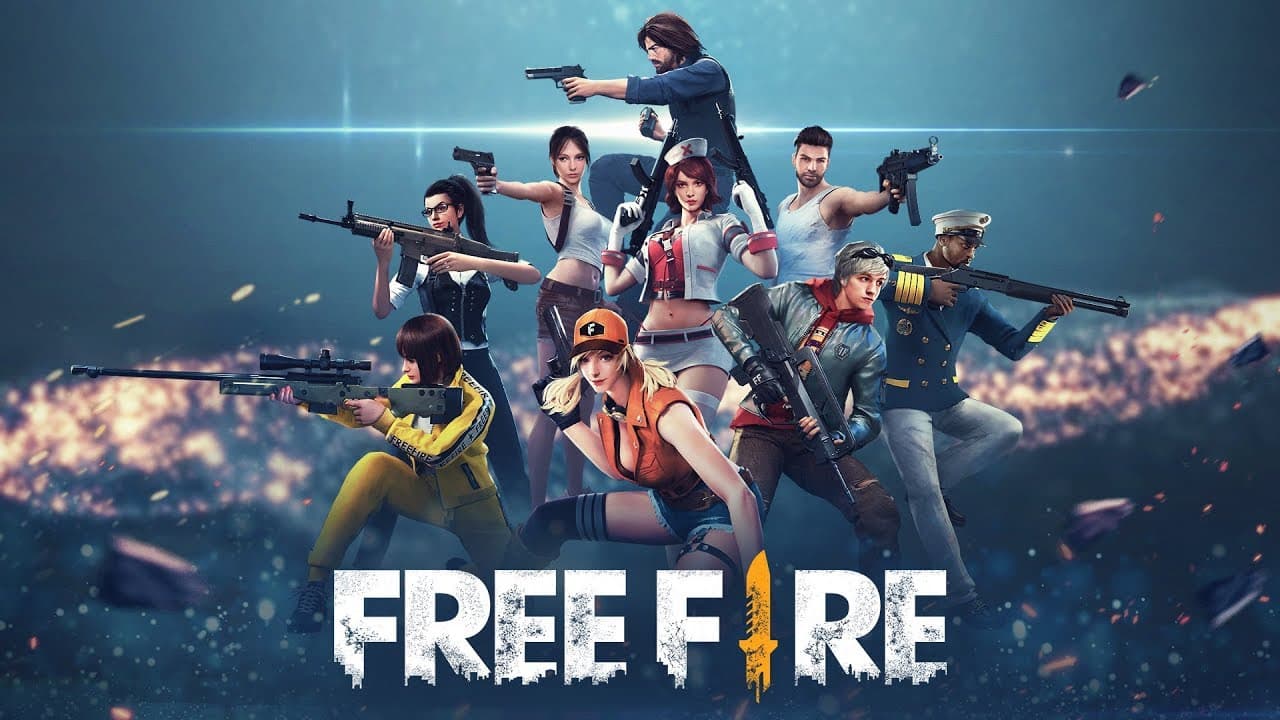 When it comes to Batlle Royale genre, games like PUBG Mobile and Fortnite have been leading from the front. PUBG Mobile was first to bring the battle royale gameplay to Android, and the game has over 100 Million downloads on Play Store alone. But the success of PUBG mobile didn’t stop other gaming studios from launching their own Battle Royale Games, and Garena Free Fire is one of the best Battle Royal Games out there that is very similar to PUBG Mobile and is even better than PUBG Mobile in many ways.

In simple words, Free Fire is a battle royale smartphone game that lets you jump into a 50-player map where you need to loot gear as fast as possible and take down all enemies that show up your their path. To make sure the game is up to par with the likes of PUBG Mobile, Free Fire has been getting new updates with new weapons, characters and much more every now and then. Today we’re going to look at the latest update of Garena Free Fire that is version 1.30.0 which comes with New Character, Weapons, Pet System and Anti-Hacking Tool and more.

Without any further ado, let’s check the complete changelog of the Garena Free Fire v 1.30.0 update.

Free Fire players have been complaining a lot about hackers present in the game, and now it looks like the developers have finally listened to users and updated the game with a powerful new anti-hacking system. There’s a new character “Moco” in the game, and also a new Pet System has been introduced as well which PUBG Mobile will be introducing soon as well.  We have added the direct download link for Garena Free v1.30.0 APK down below. Do let us know if you have any queries about this in the comment section down below.