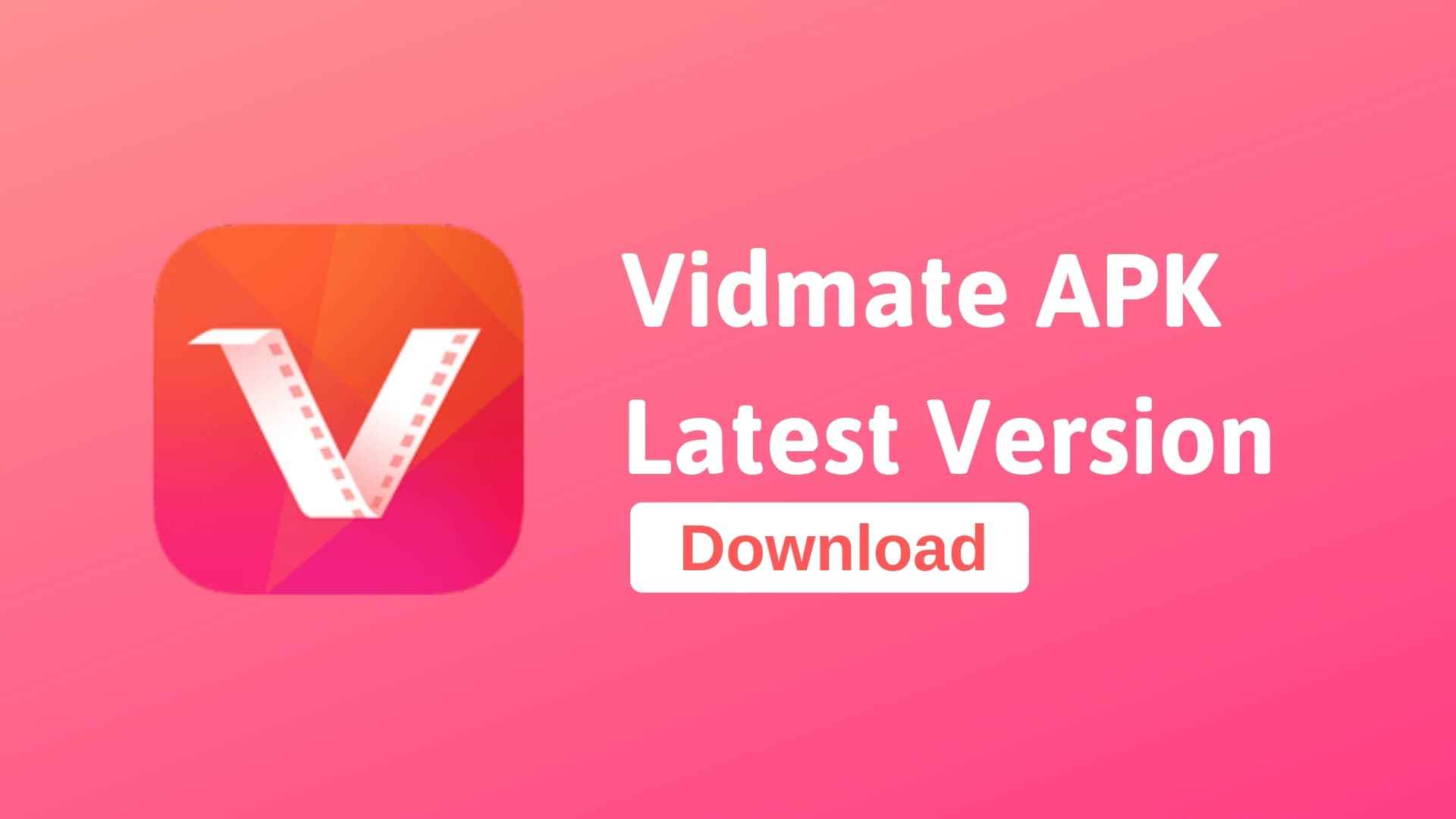 Youtube downloading app Vidmate is now getting a new software version update. The Vidmate app for Android has now been officially updated to version 4.1107, and the latest version comes with some major performance improvements along with some bug fixes as well. For those of you who don’t know what Vidmate does, the app allows you to download videos from Youtube directly on your smartphone. Vidmate may have started just a Youtube video download app, but it has become feature rich now.

The app is so much more than just a Youtube downloader app; Vidmate gives you the option to watch 200 live TV channels, covering Movie, Music, Fashion, News, Entertainment, Sports and other genres. Using Tubemate you can now also search, view and download videos from hundreds of other popular video sites like Youtube, Vimeo, Dailymotion, Facebook, Metacafe, Break, Funny or die, NDTV, Pagalworld, Mp4mobilemovies, and loads of other websites. That app even gives you the option to watch cricket highlights as well from channels like Star Sports and ESPN.

Now coming to the latest Vidmate v4.1107 update. The update comes with some bug fixes making the app more stable. There were some reports of the app were crashing while downloading videos from Facebook and that has been fixed in this update. We’ll recommend you to download and install the latest version of the Vidmate on your smartphone to get the best experience. The download link for the latest Vidmate v4.1107 APK is given down below. You need to download the APK package and install it on your smartphone.

Do let us know if you have any queries on using Vidmate or on installing Vidmate on your smartphone in the comment section down below.