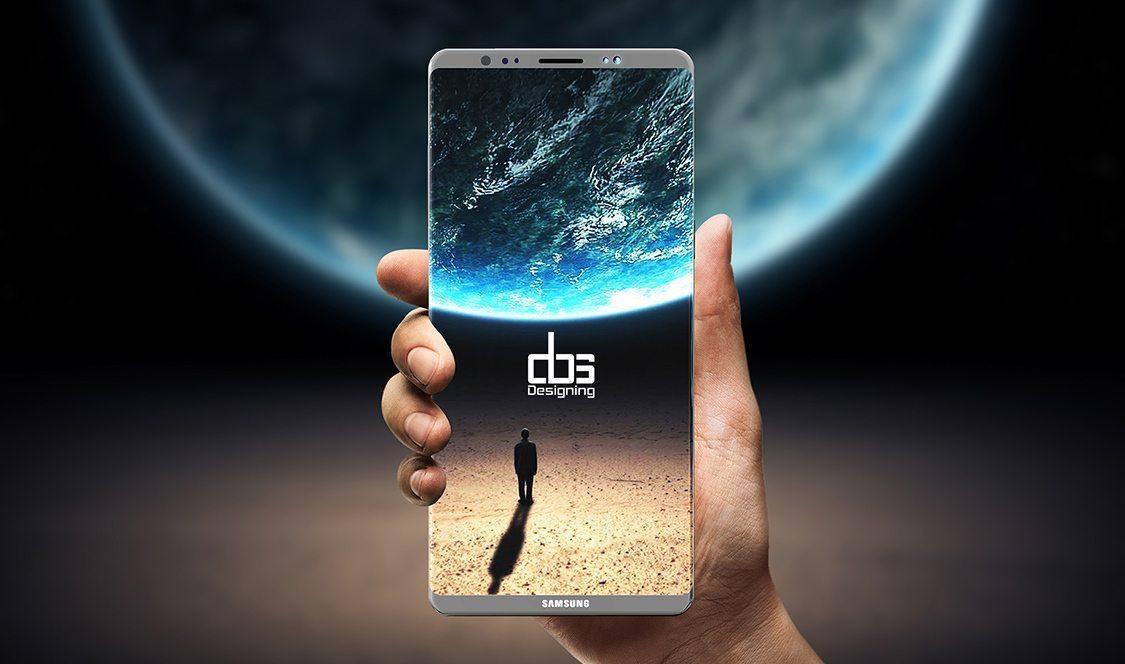 Samsung is going to launch their flagship phablet Galaxy Note 8 on August 23rd. The Galaxy Note 8 has already been leaked many times, and everyone has a fair share of the idea about the upcoming Note smartphone. The latest leak comes from the biggest tech leaker @EvLeaks. According to him, Samsung Galaxy Note8 pre-orders will start on 24, August (Not in all markets) on the official Samsung website. The smartphone will come with a 256GB microSD card plus a choice of the convertible wireless charger or a 360 camera. However, the pre-order gift in Europe is a DeX dock.

Note8 pre-orders from Samsung (starting 8/24) come with a 256GB microSD card plus choice of convertible wireless charger or 360 cam.

Countless leaks and reports have been spilling the specifications and feature it’s likely going to have. But now one such major feature was spotted in the brochures is about the functionality about the Note 8’s Dual-Camera setup.

The brochure says the Note 8 will come with a Dual-camera bundled with Optical Image Stabilization (OIS) and a f/1.7 aperture camera sensor and its main functionality as per mentioned in the leaked brochure conveys a 2x optical zoom, and that’s it. Well if, that’s what it can do which many other smartphones already do. Furthermore, it isn’t much of a wow feature, and it’s pretty disappointing for the Note 8’s comeback. There is nothing left for leaks even the pricing has been suggested to be around $1000. However, exact battery capacity is still not confirmed.