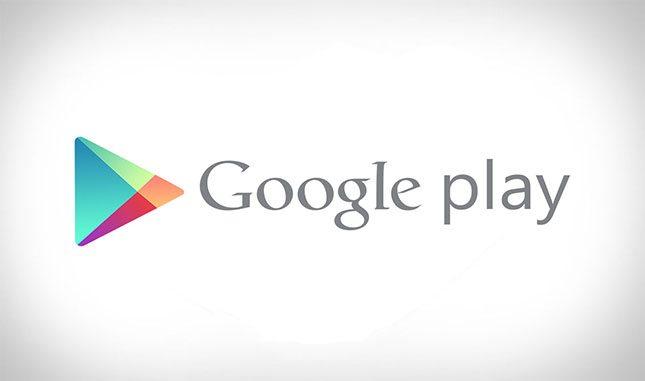 If you are an Android user, then you might be knowing that Google has a habit of updating its stock applications such as Maps, Play Music, Play Store etc. on a weekly basis, the updates vary from being simple bug fixes to adding new features.

Google recently released the new version of Google Play Store which was the 8.1 update but the latest news is that the Play Store has received a new update which is the version 8.1.31. If you haven’t downloaded the update then just visit the download link below.

Now you people may be thinking about what changes it brings? Google has a habit of updating the Play Store on an almost daily basis; the updates happen in the background.Till date, we haven’t found any change in the previous 8.1 update and the latest 8.1.31 update. Maybe it will improve the stability, speed or something but in appearance and design, it is the replica of the old.

Still, it’s better to use the latest version, and, if you want to download the latest one, then you can download it easily by just going to the mentioned link, just download the given apk file and install it. After using it if you find any change report it in the comment section down below, if you are waiting for a new and overall update then you will have to wait a bit for it. This update will bring some security fixes, bugs but these changes generally don’t matter for a general user.