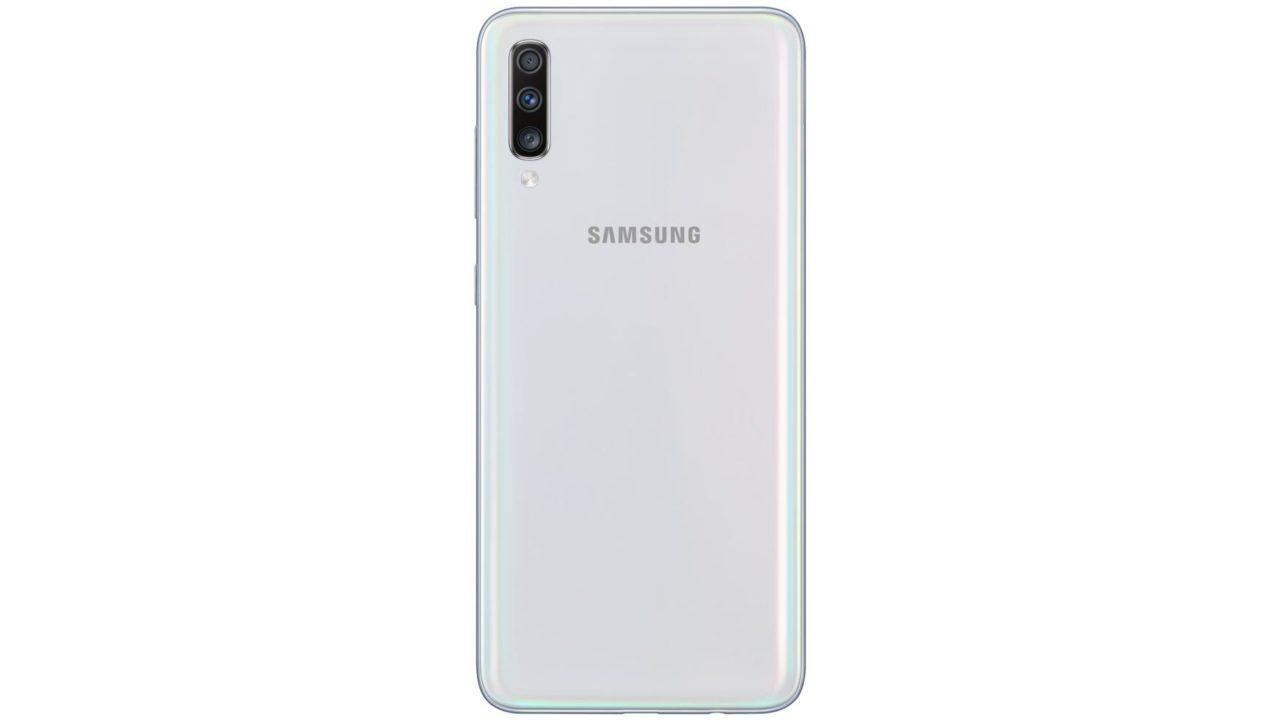 Samsung has been launching too many phones this year, starting from the Galaxy S10 to many phones in the A-Series, and that is the reason we are here, Samsung recently announced the all-new Samsung Galaxy A70 and while it has received the first software update, there are some important points we would like to let you know, so make sure you keep this page bookmarked regarding all the latest news of the Galaxy A70.

The Samsung Galaxy A70 comes with a 6.7-inch Super AMOLED Display from Samsung with a screen resolution of 1090 x 2400px, the phone is under the hood powered by the Qualcomm’s all-new Snapdragon 675 Chipset as seen on the Redmi Note 7 Pro, On the camera department, the phone comes with a triple camera setup of 32MP + 8MP Wide Angle + 5MP Depth Sensor on the back, on the front the Phone has an 32MP Selfie Shooter to take some sharp selfies, the phone has an under-display fingerprint scanner and a massive 4500mAH Battery with 25W Fast Charging. The phone runs on OneUI based on Android 9.0 Pie.

The Samsung Galaxy A70 was launched with Android Pie (9.0) onboard and we may see Samsung upgrading their latest phone to the latest software, the Android Q Update, we may expect from such a huge giant like Samsung to provide at least a major OS Upgrade to their devices. Nonetheless, the Android Q Beta hasn’t been provided to the Galaxy A70 and its a bit of Sad news as even the budget device Realme 3 Pro has received the Android Q Beta 3.