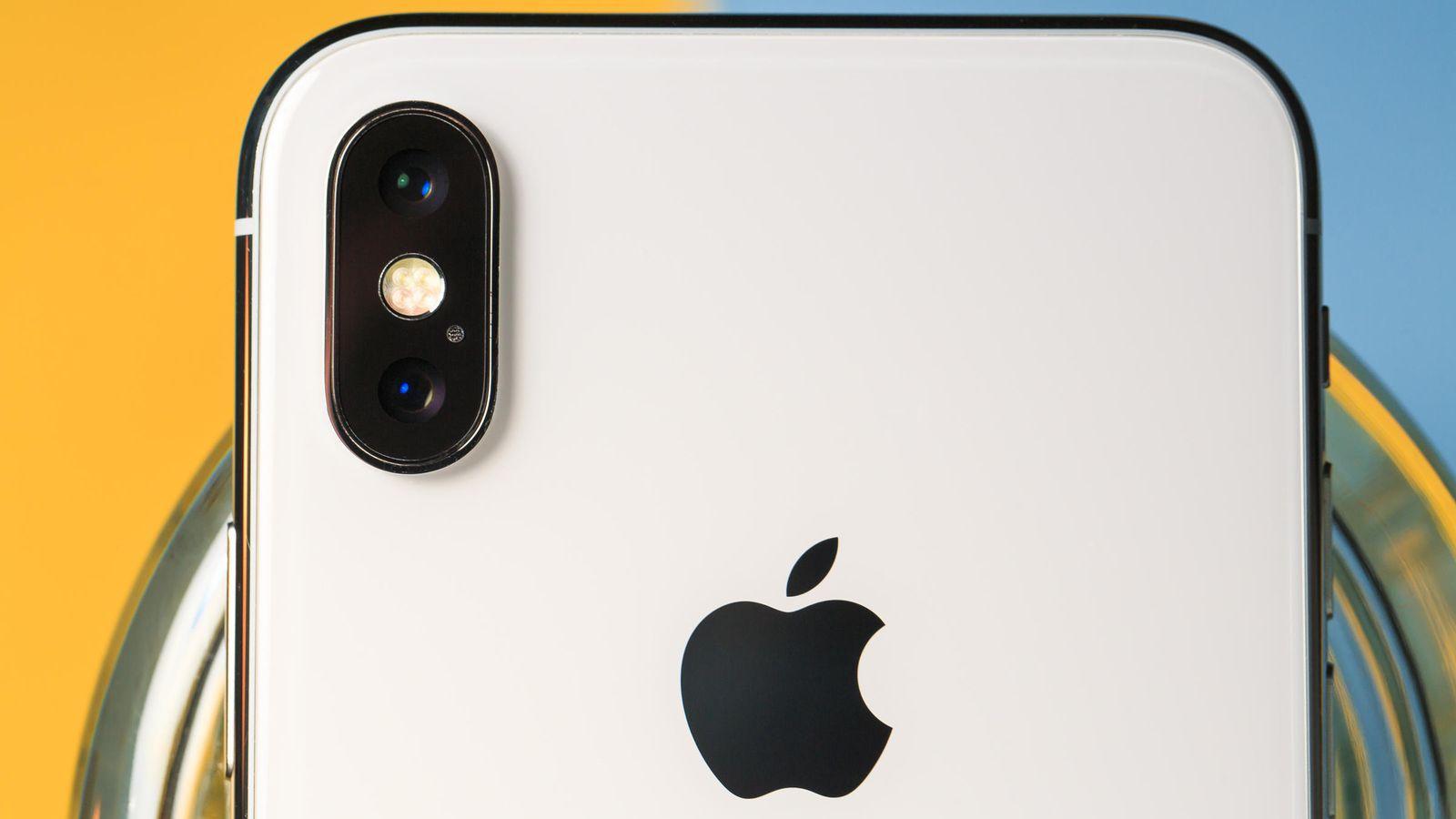 Apple iPhone XR has had quite a journey since its launch. The phone was bashed on by everyone at the time of its launch. The device made some compromises in terms of display and camera, but as the device made its way to people’s hands, it was crowned as the perfect bang for the budget iPhone. Forbes even went on to call it the best iPhone.

Now we’re at that time of the year where the iPhone leaks are going to pour in from every direction. We now have a solid idea about the iPhone XI, and iPhone XI Max’s design thanks to the leaked 3D render. But there hasn’t been much said about the successor to the iPhone XR that is the iPhone XR 2.

Forbes’ Gordon Kelly has reported that iPhone XR 2 will be the device to look out for when Apple officially announces the next-gen iPhones in a couple of months. We now have reports which claim that iPhone XR 2 will be coming with dual camera setup on the rear just like the iPhone X, iPhone XS, and the iPhone XS Max. We’ll also be getting fast charging support with a bundled 18W charger in the box.

It makes sense for Apple to put cameras on the lower priced iPhone model now as the true flagships will feature a triple camera setup and are going to be expensive. The source of these reports is pretty reliable and has been giving insights about the upcoming iPhones from the time of iPhone 7. Meanwhile, the iPhone XR had a major price drop and can now be purchased for Rs. 59,990.