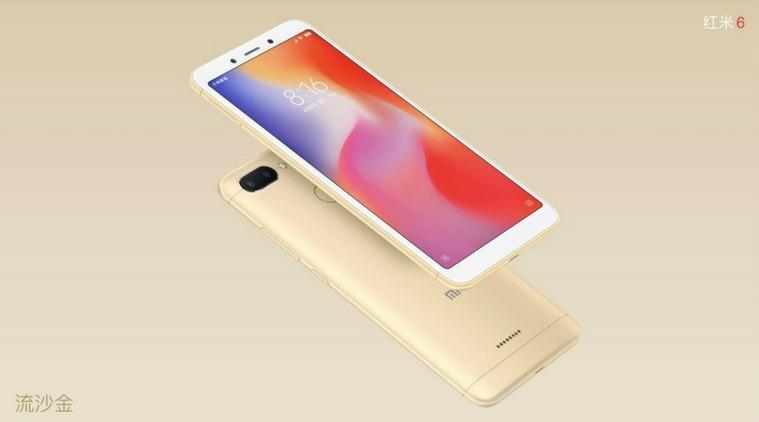 Xiaomi is here again with yet another series of budget smartphones, this time the company has in store for us the Redmi 6 and the Redmi 6A. Both are rather entry-level devices and feature modest specs but come at a very affordable price, as you know how Xiaomi make their smartphones a very compelling package.

The Redmi 6 is the top variant and comes with the modern 18:9 5.45-inch display carrying a resolution of HD plus 720 x 1440. The device sports a unibody design and a set of Dual Cameras on the rear coming at 12+5 megapixels both coming at f/2.2 aperture. The front has a 5 MP basic sensor for selfies, with beauty mode as well. The device also features a fingerprint scanner on the rear and is powered by a MediaTek Helio P22 chipset, which is a mid-range processor clocked at 2.0 GHz and has eight cores based on Cortex-A53 and could handle most day to day lite tasks with ease. It is paired with either 3GB or 4GB of RAM and 32GB and 64GB of internal storage and also supports memory expansion via an sd-card slot. 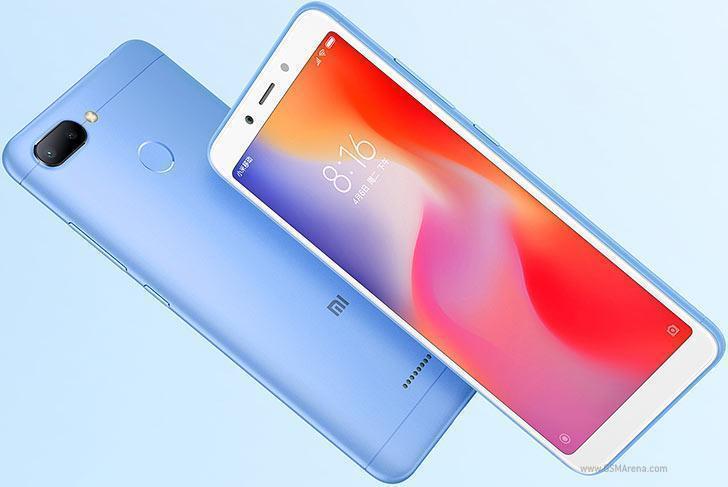 Keeping the lights on is a decent 3000mAh battery pack, and the chipset is also very efficient, so this will get you through a full day of normal usage. Moreover, the main highlights here are the AI-camera and AI-face unlocking feature on both the devices.

Redmi 6A is the base variant among the two, and the front of the device is dominated by the same display and resolution. The processor here is different as the Redmi 6A runs on the MediaTek Helio A22 which is also based on Cortex-A53 and is clocked at 2.0GHz but here you will get a Quad core chip instead of an Octa-Core CPU. While it gets paired with 2GB RAM and just 16GB of internal storage however that sd-card is always handy. The battery is also the same on the Redmi 6A. 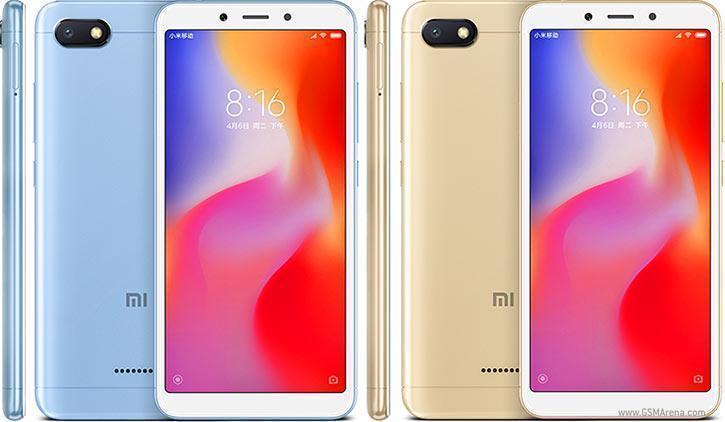 Another difference here comes in the form of Camera, as the Redmi 6A bears a single 13 MP sensor at f/2.2 aperture and an LED flash, while a 5 MP sensor does the duty on the front. And the Redmi 6, as well as the 6A, are capable of recording 1080p videos at 30fps.

Both the Redmi 6 and the Redmi 6A run on Android Oreo 8.1 and top of it is the colorful MIUI 9. These devices might certainly not make their way to the Indian markets as the Indian government has banned Xiaomi from selling its smartphone which runs on MediaTek chipsets. However, the device with Qualcomm Chips will surely get launched in India at some point in time; probably a Snapdragon 427 or a 430 will be ticking under its hood.