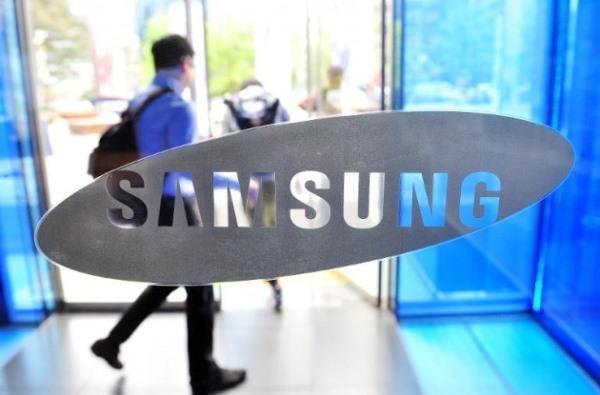 Samsung’s take on Windows with its Galaxy Book 10.6 was a risky choice for the company considering the current scenario of the Windows based tablets market and the sales are far from what it’s Tab cousin, based on Android platform enjoys. Still, nothing holds Samsung back from launching a successor to test the Windows tablet market again and this they are coming with a budget friendly successor to the series.

The news comes in as new variant was recently certified by Wi-Fi alliance with a model number SM-W623 which doesn’t relate to any other existing product in Samsung’s current portfolio. So, this could be a new successor of the LTE variant; or a newly revamped product for the windows hybrid tablet platform.

However, there’s also a possibility that this could be regional LTE variant of the Tab 10.6 any of which could be possible. Microsoft is already has a winner with its surface book which is better than the Galaxy Book 10-inch series. The Galaxy Book 10 was powered by the  Intel Core m3 7th Gen processor, Dual Core 2.6GHz, a massive 10.6-inch TFT Full HD 1920×1280 resolution display. While in the memory department we have 4GB RAM 64GB/128GB eMMC native storage.

In addition to this a five mega pixel fixed focus camera for conference calls is present in the front and powering the device is a big 30.4W battery which supports fast charging. There are both Wi-fi only and  LTE Cat. 6 models. And the Galaxy also comes in 10-inch size as well as a large 12-inch sized panel is also available, which offers an upgraded processor which is a Core i5 7th Gen processor with Dual Cores clocked at 3.1GHz, coupled with either 4GB or 8GB ram with 128GB/256GB internal storage options. The Galaxy Book retails from $629.99 and goes all the way up till $1,299.99.

Meanwhile, we will keep you updated as soon as we learn more about this mysterious device from Samsung.