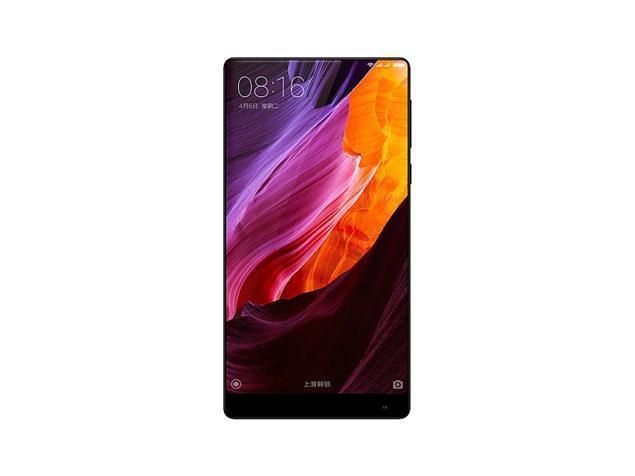 Xiaomi recently launched its Flagship for 2017, i.e., the Xiaomi Mi6 and the device is getting positive reviews from the tech community but the device which indeed made the Xiaomi stand out of the crowd was the Mi Mix. Mi Mix was the company’s take of a smartphone with almost bezel less display, and the device played a significant role in revolutionizing the smartphone industry as most of the brands have shifted their focus towards launching phones with almost no bezels.

But technology world is dynamic, and every thing needs an update, so it looks like Xiaomi is also working on the successor to the Mi Mix that is the Mi Mix 2. In some latest press renders the prototype image of the Mi Mix 2 was apparently leaked.

For Gaming, it will have the powerful Adreno 540 GPU. As in the front, it has a full fledged screen so the important question is that where is the front facing camera going to be placed. The phone looks slimmer than the last year’s Mi Mix and we are not sure that this device will come with a 3.5mm jack for audio or not. The charging port can be seen at the bottom of the smartphone along with mic and speaker grills. The phone may come with a 4500mAh battery with a Type-C charging point. It will have a similar Glass-Metal design as seen in the previous generation of the phone.