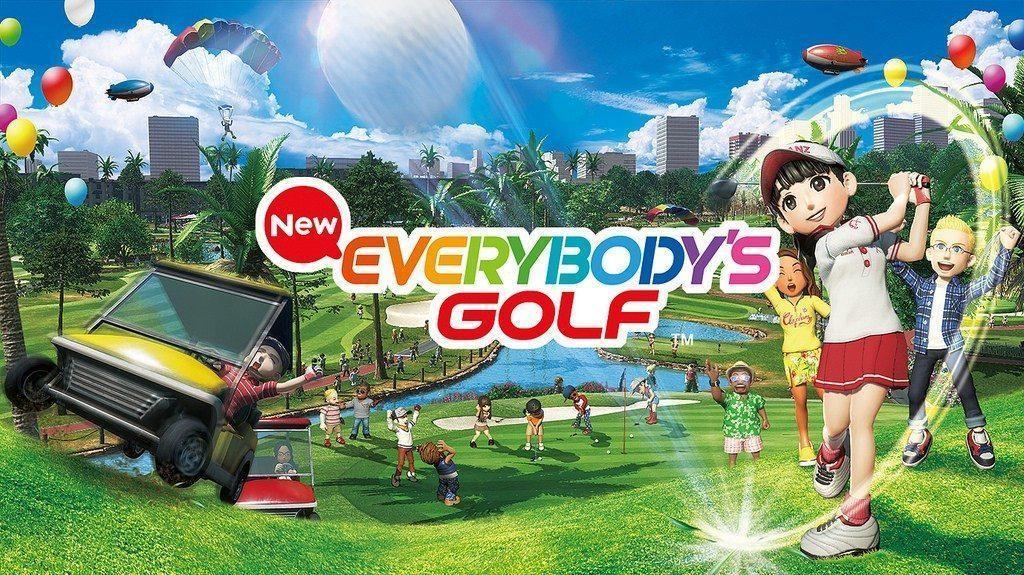 The brand isn’t a new name in the gaming market due to the super successful PlayStation console, but when it comes to smartphone gaming, nobody had a guess Sony was developing a mobile game.

EveryBody’s Golf is an arcade style golf game which is a free to play the game but will come with in-app purchases to buy different items in the game. 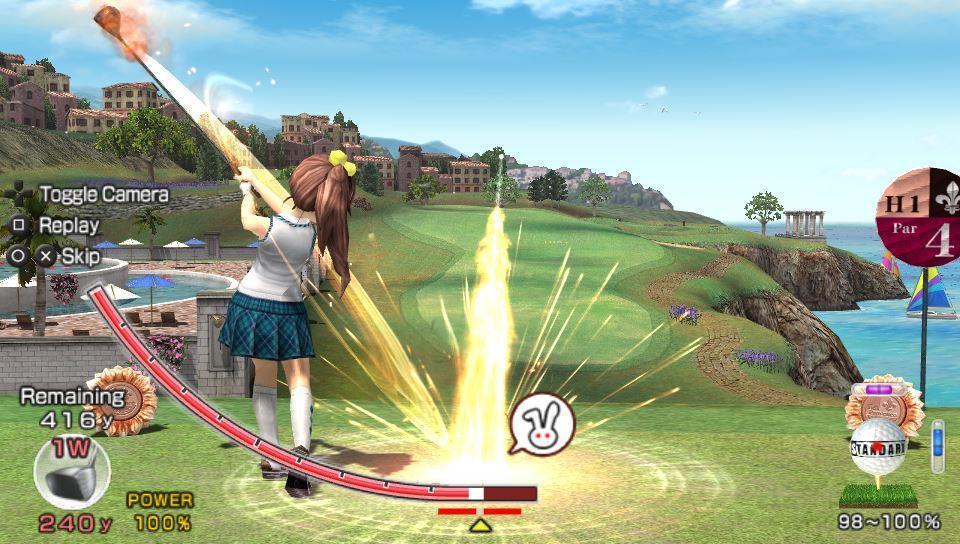 The game is being developed by the Forward work studios which are now reportedly working to develop a total of 9 new games for Android and iOS; these games are reportedly based on the highly successful PlayStation classics such as Disgaea and PaRappa.

It seems like Sony must have been inspired by the recent success of the mobile games Super Mario Run and Pokemon Go which are earning a huge amount of money daily for their respective companies.

Sony now seems to be on the same path as its Competitor Nintendo is which has launched a lot of hugely popular smartphone games in the recent past.

Here is the trailer for the Playstation version of the game, the game will be available for PS4 in the month of August.

The game seems fun and addicting, and the graphics are pretty impressive as well.

We are sure the smartphone version of the game will be equally exciting as well. Watch this space for more information about “Everybody’s Golf” and technology news and leaks from around the world.