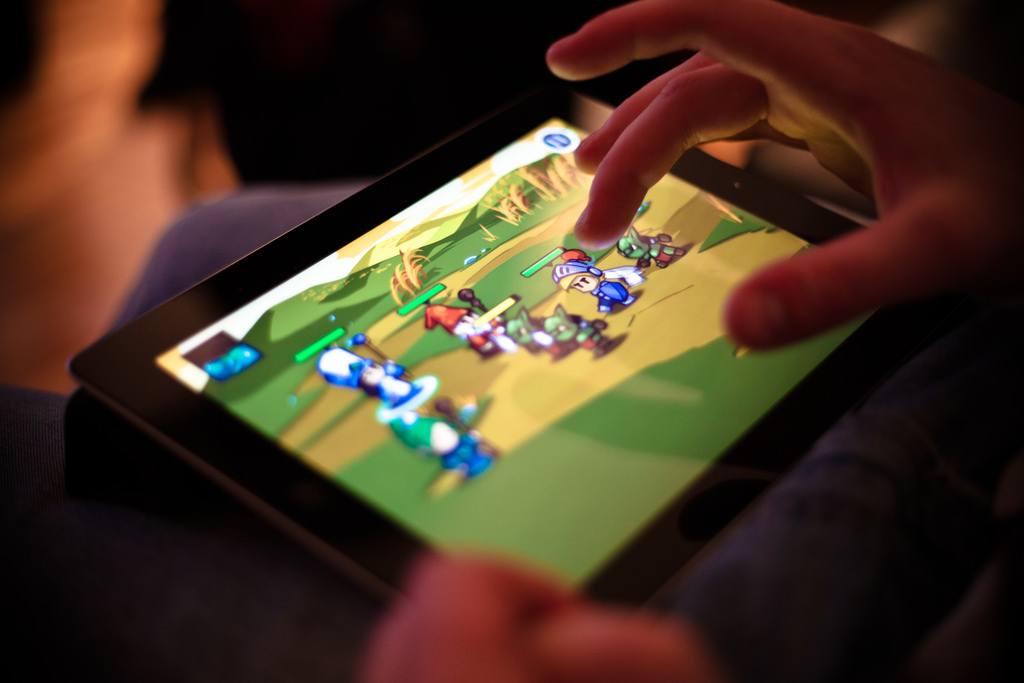 Smartphone gaming is always adapting to new ideas and technologies. It’s what makes the market so endlessly fascinating. With constant competition among developers looking to put out the best games and tech companies looking to create the most impressive devices, it seems like new games are being thrown our way with each passing day. But sometimes it can be tricky to put our fingers on what’s changing beyond an improvement in quality.

To that point, we sought to identify some of the trends that are either just starting or seem to be right around the corner. Of course, predicting changes in gaming can be difficult, and there are no guarantees of accuracy. That said, the following changes seem like safe bets as we look to the future of smartphone gaming.

There Will Be An Even Higher Volume Of Content

This just seems inevitable, but it’s not only because new games seem to pop up every few days (or even hours). Data showed that mobile game revenue would surpass that of console and PC gaming for the first time last year.

That could mean even more money will be pouring into the market in the years ahead. With this much revenue at play, there’s no reason for the industry to slow down, which means we’ll be seeing, even more, games for our mobile devices.

Augmented Reality Will Change The Game

We heard throughout 2016 that VR Headset would modify the video game business, but it still seems like more of a niche luxury than a game-changer. We also heard that Pokémon GO had turned mobile gaming on its head by introducing an augmented reality concept that was sure to be imitated. While we haven’t seen the revolution, some predicted it does seem as if AR will bring about some significant changes.

Apple has been conspicuously absent from the VR competition, but we’ve long known that this is in part because the company has been working on AR instead.

Tim Cook reportedly wants to yell out and scream because he’s so excited about what they’ve got in the works. Stay tuned for some new tech that will carry significant implications for gaming. Alongside the 5G smartphones are also in the way to stream the data in the gigabit per second.

Casino gaming on mobile devices has been on the rise for some time now, and most assume it will be the top venue shortly for casino content. The issue here is that real money gaming is not an option in some regions due to legal restrictions, but those restrictions are often challenged and could conceivably be eased in the future. Until then, a combination of real money and free gaming offerings should continue to bring a high volume of casino games to smartphones and tablets. This is a favorite genre that’s still in the early stages of its spread to mobile.

Mobile game developers tend to be pretty self-aware, or at least it seems that way. They understand the limitations of smartphones and tablets, and they do the best they can with small screen sizes and minimal controls. One thing that’s come of this is that a game based heavily on story content has become surprisingly popular.

With titles like The Sailor’s Dream, The Room, Year Walk, and others representing some of the best experiences for mobile gaming, it stands to reason we’ll continue to see more story-driven games.

That game based heavily on story content has become surprisingly popular. With titles like The Sailor’s Dream, The Room, Year Walk, and others representing some of the best experiences for mobile gaming, it stands to reason we’ll continue to see more story-driven games.

This was a point that was made in a recap of 2016 trends, and it’s one that seems like a guarantee moving forward. While there will continue to be a higher volume of games released, it’s the ones building on existing hits that are going to dominate regarding revenue, advertising, and general prominence.