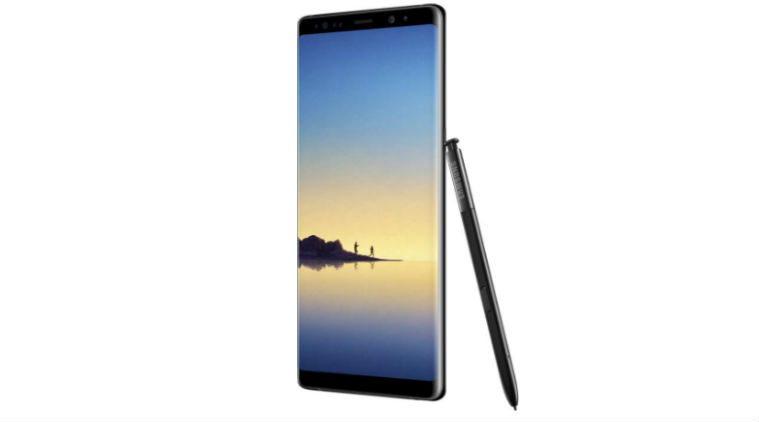 Samsung yesterday unveiled the much-awaited Samsung Galaxy Note 8, and it is among the most expensive mainstream phones in the world right now. The phone is an excellent combination of hardware and software as we can expect from the Samsung though one place in which phone lacks is the RAM department. Even the phones from several Chinese manufacturers are coming nowadays with 8GB of RAM. So there is a blank space which we believe that Samsung will soon fill by launching an 8GB RAM variant of the same. But the surprising news we are having is that a 4GB RAM version of the Galaxy Note 8 has been spotted on a Chinese certification website tenaa.

It is bizarre to know that Samsung is working on a 4GB RAM variant of the phone, but Why? Samsung’s Note-Series is always known for its top of the line specs so why they are working on a downgraded version. We are aware that it will decrease the cost of the phone by a margin, but the lovers of Note series are those who buy the Note devices because they love the powerful specs with amazing features.

It looks that soon Samsung might launch the Galaxy Note 8 Mini or some other variant of the phone as the other specs are looking almost identical. Regarding storage, this version will come with the option of 64GB and 128GB’s.

The website is in Chinese, so we fail to decode the complete content fully, but the image above also appears to be different as it doesn’t have a Dual-Camera setup in the rear which increases the possibility of the fact that Samsung may be working on a downgraded version of the Galaxy Note 8.