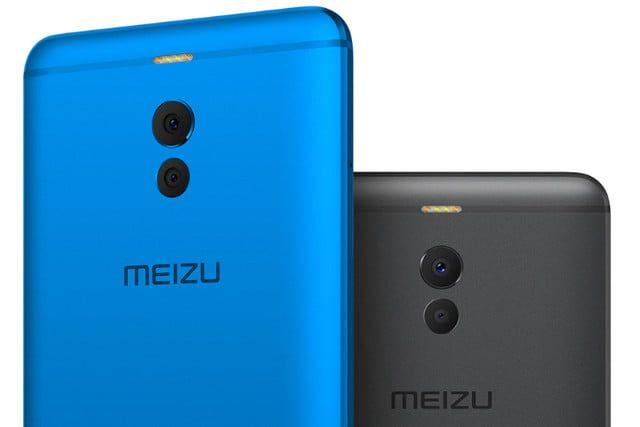 Meizu M6 Note was recently spotted in leaks through Geekbench listings, and today they have announced it officially as promised. Meizu M6 Note is the latest budget-oriented handset from the brand, and this time, the handset is not having a MediaTek chipset as Meizu mostly use their processor in its devices. Anyway, let’s check out the specifications and pricing of the smartphone in detail.

Meizu M6 Note is a sort of focused camera device, and this time, Meizu has worked on their design statement. It comes powered by a Qualcomm Snapdragon 625(64 bit) Octa-Core processor clocked at 2.0Ghz coupled with optional 3GB/4GB of RAM along with an Adreno 506 GPU for Gaming. The same hardware is used in many handsets, including the Moto G5 Plus, Nubia-series, etc. It will be available in both 32GB, and 64GB variants, and the storage can be expanded up to 128GB via micro-SD Card.

The phone runs on Flyme OS based on Android 7.1.2 Nougat. The Display section has a 5.5(inch) Full HD 2.5D IPS Display with 1920 x 1080 pixels. The Camera segment has a dual 12MP+5MP camera with a Sony IMX362 sensor, Aperture f/1.9, Dual PDAF technology, LED Flash, and in the front, there is a 16MP snapper with Aperture f/2.0 for selfies. It sports a Fingerprint Scanner in the front below the screen.