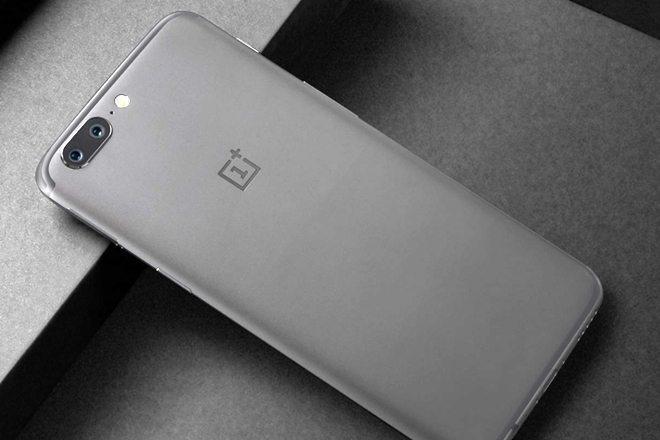 After the huge success of its latest flagship OnePlus 5 in India, the Chinese giant is now enjoying a huge fan base in the country. And to celebrate that among users the OnePlus has now brought the highly requested Slate gray variant to the Indian shores with the massive 8GB RAM and 128GB configuration for the same price of 37,999.

Earlier only the midnight black option was available in 8GB/128GB options, while the Slate gray wasn’t. The Chinese company before had announced a limited edition Soft gold model that packs the 64GB native storage & 6GB RAM as well.

You can now buy the device online exclusively via Amazon, and it will reportedly also be available for sale on the company’s official website as well if you’re unable to get it from Amazon. Buyers will be able to purchase the new Slate Gray variant of the OnePlus 5 from the OnePlus Experience stores in Bengaluru. And as well as in Delhi, in the coming few weeks.

Furthermore, with that said, the Premium OnePlus 5 is the best option for people looking for a premium device on a budget and just need the sheer performance. The OnePlus 5 packs the latest Silicon from Qualcomm, the Snapdragon 835 along with a whopping 6GB or 8GB RAM, with the internal storage maxing out at 128GB. OnePlus 5 has a dual rear cameras with the 16MP + 20MP setup. On the front it has a 16 mega pixel front snapper.

The device also comes with 3300mAh battery with its proprietary Dash charging which is considered the fastest tech yet to charge a phone. Moreover, now with the new color option, design and performance make the OnePlus 5 the actual flagship killer.