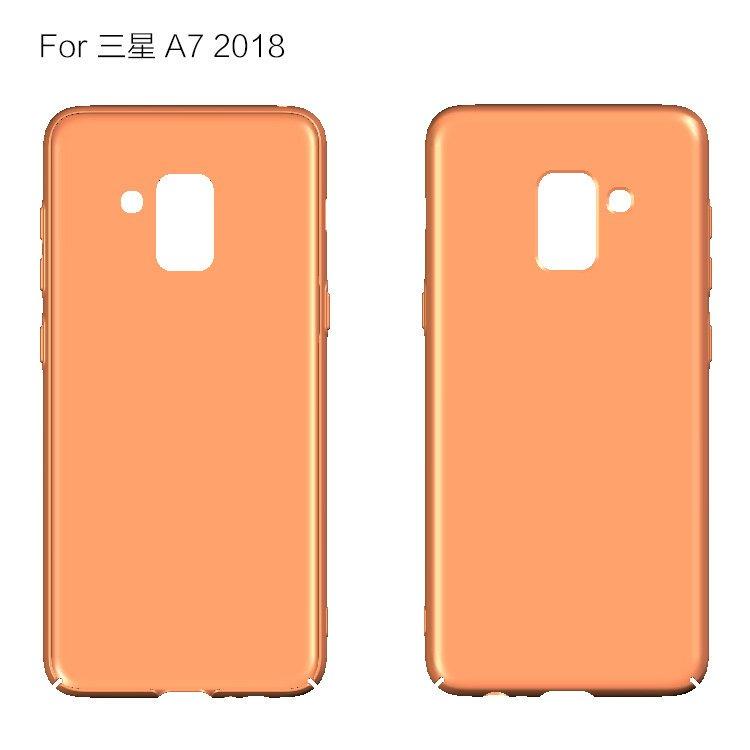 Earlier the sketches of the successors to the Galaxy A5 and A7 were leaked out, due to which we have decoded a lot of information about these rumored devices; we are talking about the upcoming Samsung Galaxy A5(2018) and Galaxy A7(2018).

Earlier leaks were from the source “@mmddj_china, ” and this time too he has posted some render images related to the upcoming devices. Without any further delay let’s find out that what new information about the devices is there.

One poor quality render of the Galaxy A-series device is leaked, and it shows a single camera setup in the rear along with a single LED Flash and below that there is a Fingerprint Scanner which looks pretty small as compared to other smartphones.

The design of the device will be curvy, and these two devices will come with a separate Bixby assistant button that will launch the assistant whenever we press the key, similar to that of the Galaxy Note 8.

The two devices will have an Infinity Screen in the front with an HD+ resolution and an 18:9 ratio Super AMOLED panel. The two smartphones will have a 3.5mm jack and a USB charging port at the bottom. In earlier leaks, it was confirmed that A5(2018) and A7(2018) would be powered by Octa-core Snapdragon 660 processor coupled with 4GB RAM.

The images present in this article are of the case design of the phone, the picture of the real device is not yet leaked. We expect that these two devices will share some specs with the existing Flagships like Galaxy Note 8, Galaxy S8, etc.