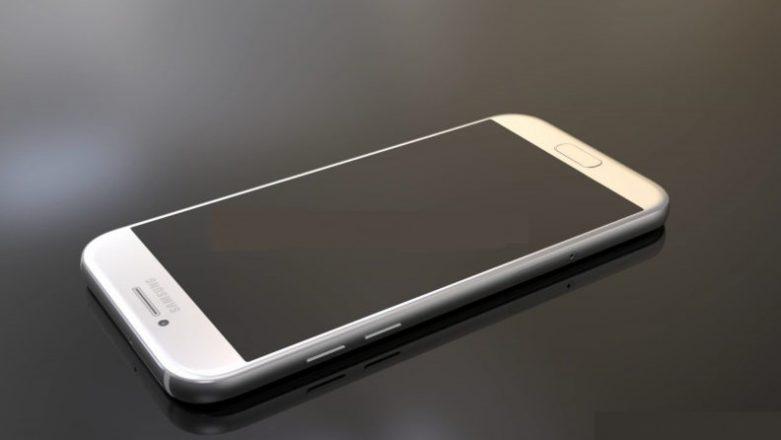 Earlier we covered a leak in which a case of the Samsung Galaxy A5(2018) was leaked out, and now a new leak is there which has confirmed the specs of the device and now the old leak seems to be a fake one compared to this.

Samsung is always there when it comes to smartphones leaks; recently the upcoming Samsung Galaxy J7+ was also leaked. Anyway, let’s check out the expected and leaked specification of the Samsung Galaxy A5(2018/Galaxy A7(2018).

This leak is from (mmddjj_china), and according to this, the Galaxy A5 2018 and Galaxy A7 2018 both will come with an Infinity Display seen on the Galaxy S8-series and the Galaxy Note 8. What leak is suggesting is somewhere appearing to be hollow as Samsung has never introduced their Flagship technology in the mid-range devices. Both next-gen devices will share the design as the old Samsung Galaxy A5, and Galaxy A7 also share the same layout.

MUST READ: Samsung phones that will get the Oreo update.

Both devices will run on the Qualcomm Snapdragon 660(64 bit) Octa-Core processor. For multitasking, Galaxy A5(2018) will offer 4GB of RAM while A7(2018) will come with 6GB of RAM. As it is a leak, so we are not 100% sure but if it is going to happen then it is a good sign as Samsung has never used these type of specs in their mid-range phones.