Xiaomi debuted two new budget killers in India, that’s the Redmi Note 5, and the Redmi Note 5 Pro along with another killer Mi TV 4 and all of these products have been creating a lot of buzz in the market. However, many are stumped on what to pick-up and why, so in this post, we’ll compare both the devices and help you decide which one should you pick-up.

Battery capacity and Displays specs are similar on both the devices main difference come down to the Processor, Camera and Design and what you’ll have to spend; based on that we analyze both these devices. 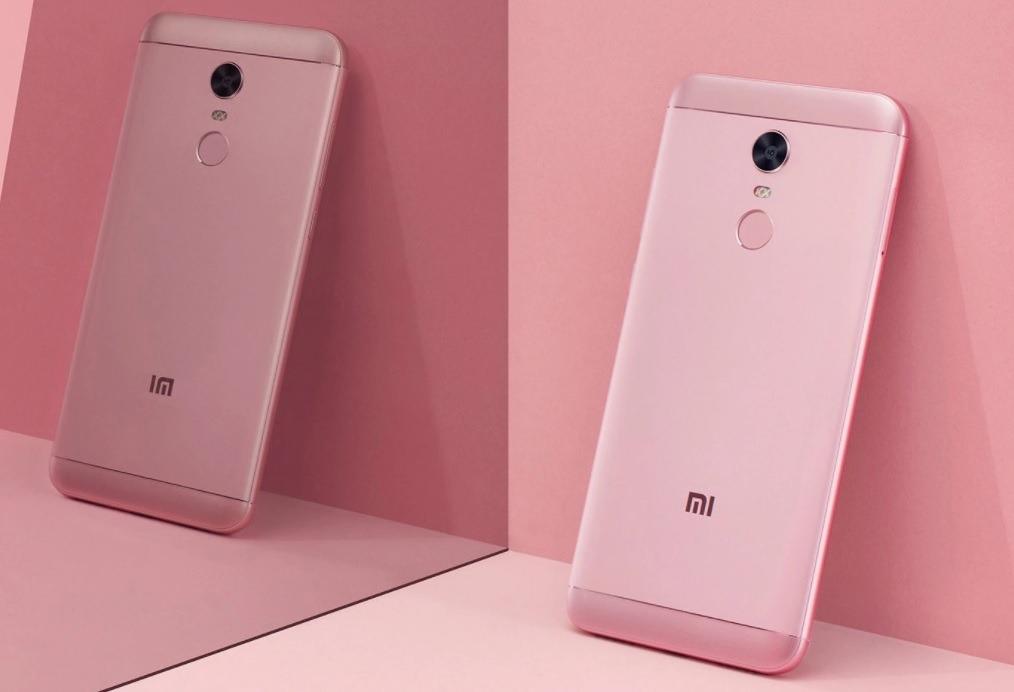 Starting with the processor on both these devices, and this is where most people will choose based on what they do their phone. The Xiaomi Redmi Note 5 Pro is the more premium variant in the line-up and sports a Snapdragon 636 which is the processor’s global debut. Snapdragon 636 is a powerful chip based on Qualcomm’s custom Kyro 260 cores. It also comes with a new GPU, both of which are superior compared to the Redmi Note 5’s Snapdragon 625, which is well known for sipping less juice.

In the memory department, both devices have a 4GB RAM/64GB variant on sale, but then again their’s a price difference of almost 2000 INR. And Redmi Note 5 Pro’s 4GB/64GB is a better pick as you get a better processor and Camera as well which we’ll talk about in the next section.

So, if you’re a heavy user and who likes to play a lot of games on your device, the sheer potential offered by the Redmi Note 5 Pro’s SD 636 wins the game and is a better pick for you. However, if you have the budget then definitely opt for the 6GB RAM model for 17k INR. 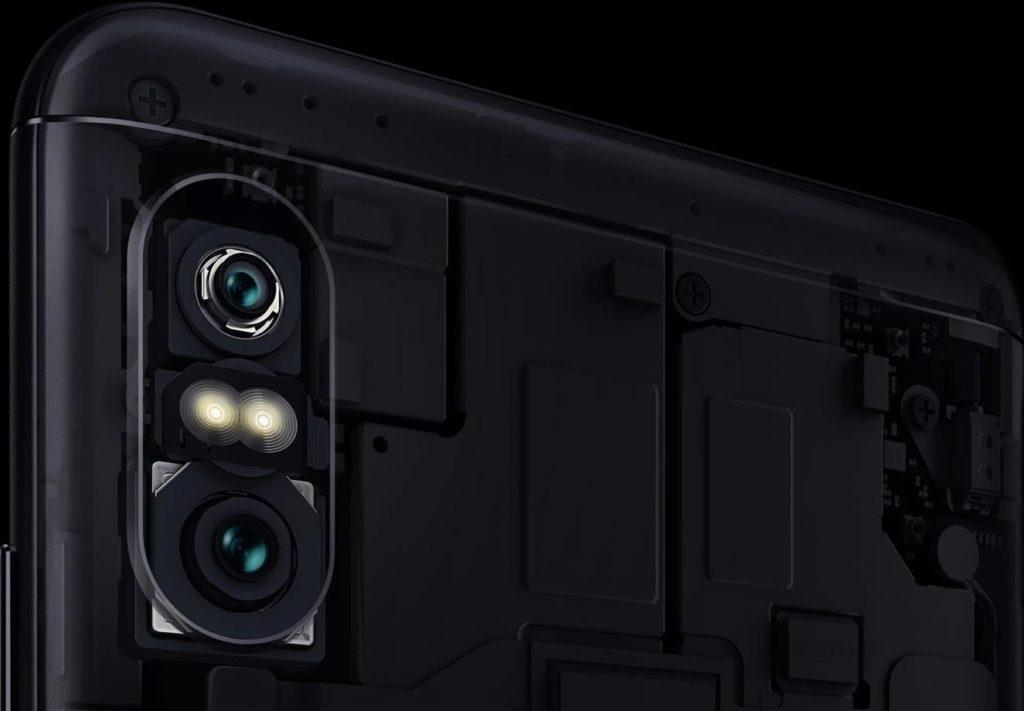 Another significant difference between the two devices is regarding the Camera specs. The Redmi Note 5 Pro being the expensive variant naturally features better camera among the two, sporting a Dual-camera setup. The primary sensor is a 12 MP lens comes from Sony, while the secondary 5 MP sensor is a Samsung sensor for collecting depth information.

So, along with the dual-cameras on the Redmi Note 5 Pro you get to take that DOF (depth-of-field) shots or a portrait shot, often referred to as Bokeh shots. Along with that should also perform better in low-light as well. 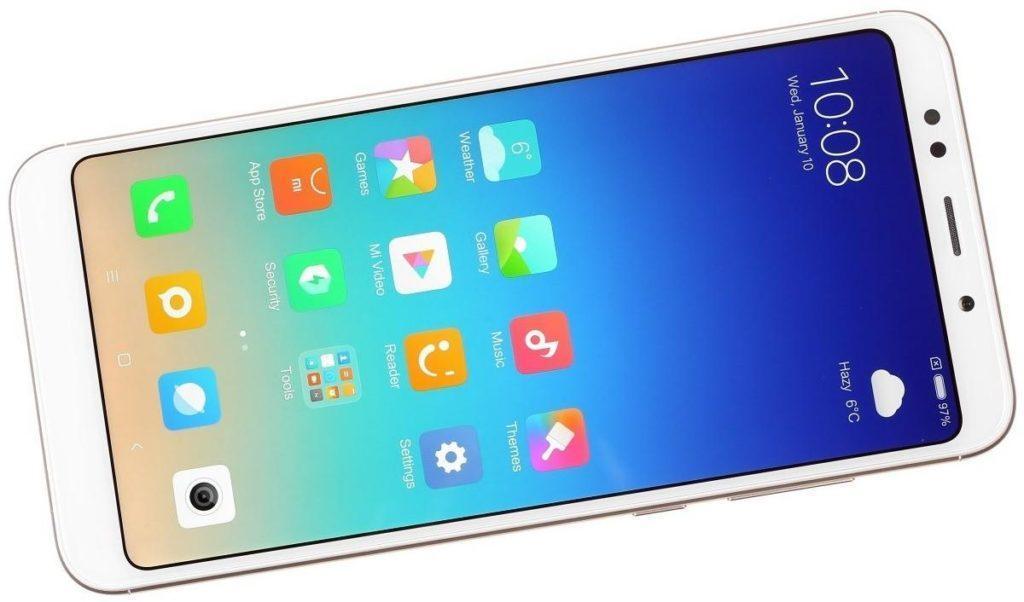 While rest of the specs of both these devices are similar, but in real life, the display quality could differ under various lighting conditions.

With that said, the Redmi Note 5 Pro is also 2k INR expensive if we consider the base variant of the Pro model and 5K INR for the top of the line 6GB RAM model compared to the regular option. So, the perfect choice would be to get the 4GB/64GB configuration model of the Redmi Note 5 Pro, as you get a right balance of Power, Camera as well as a better design overall.