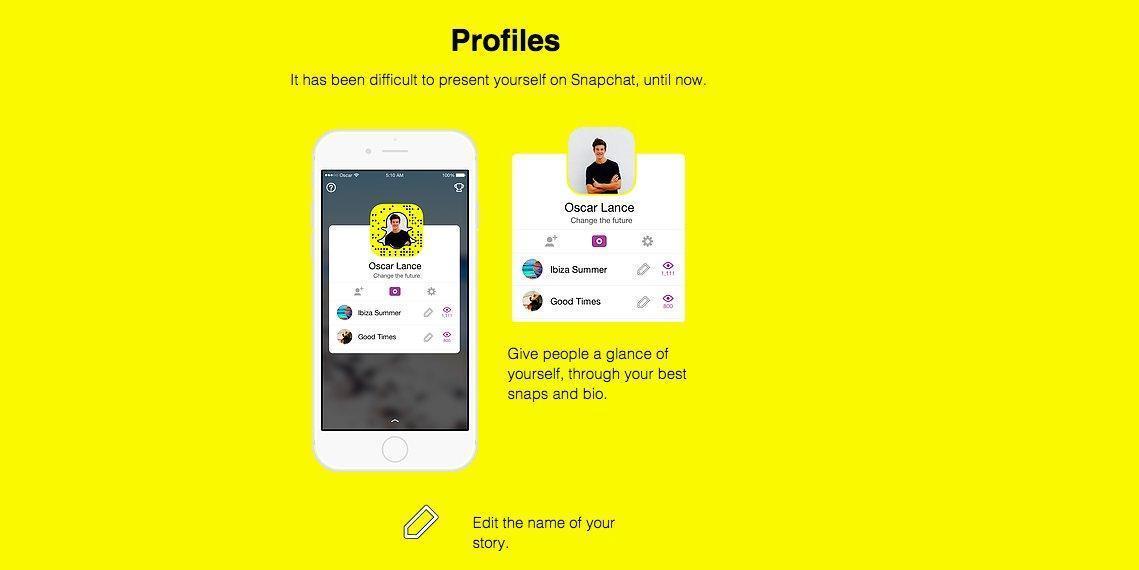 A majority of Android users like the Google Photos app instead of a custom Gallery app but let’s find out that what this new update has to offer.

If you have earlier used a OnePlus smartphone, then you might be knowing that all apps offered by OnePlus have near to stock experience but still a majority of users prefer Google apps over them. The latest Gallery v2.0.25 is there, and it offers some new features as compared to the old v1.8.9. If you take a look at the above image, then you get to know that in the previous version only two tabs are present “Photos” and “Collection” on the top department.

But in the new version, you can see that the “Photos,” “Collection” has been shifted to bottom and one more tab called “Places” has been added. If you will turn on the location for your photos then by going to places you can view your images by places. All other stuff like design and photo editor are the same so that no significant changes can be seen there. This new version is not available on Google Play Store, but if you want to give it a try, then we have placed the Download link below.