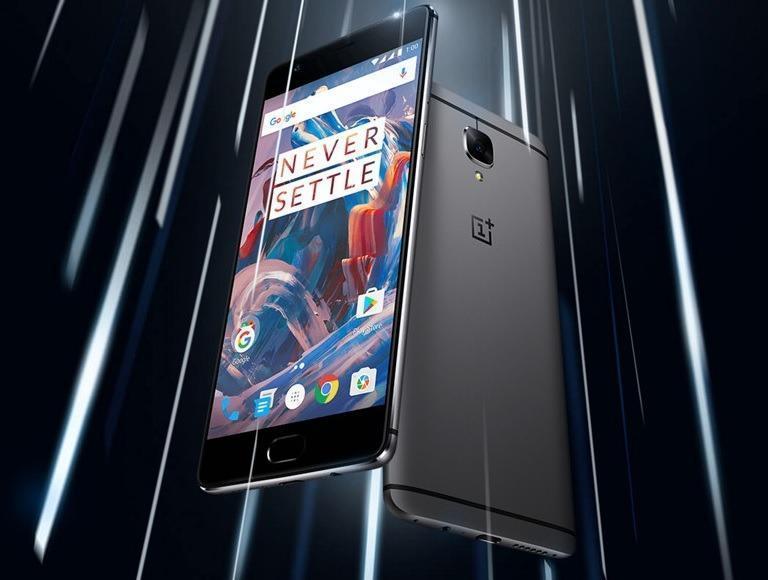 With OnePlus already denying any further updates for its One Plus 2 flagship and leaving its owners for the update in the dark, but that doesn’t mean that the OEM is ditching all of its products. However, now OnePlus has released the much awaited Android Oreo update for its selected Beta users. The latest updates bring the latest features of Oreo.

Note- The beta program is closed now, so don’t start the hunt for it already and even though the update is only for beta users, normal user’s could hope the update to arrive by the end of the year, and till early Feb of 2018 the update cycle is expected to be completed.

The Oreo update that One plus pushed isn’t that hefty with only 800MB of size, compared to the 1.3GB that Google pushed out for its Nexus and Pixel devices. So, looks like we may or may not have every single feature included here, or OnePlus is good at optimizing things. With that said, the update showed up pretty early than expected and comes with some bugs.

Beta users that tested the update reported about WiFi performance issues which we will be fixed by the company before rolling out a final build for all its users. This is the reason why beta test programs are performed to get actual real-world feedback from its users.

So, sit back and expect for a bug-free release which will come by the end of this year, surprises are welcome if the company decides and manages to fix everything and bring it early as possible. The One plus 3 is the only former flagship for now which saw this major Android update heading its way; (yes, the pixel and Nexus devices are first, but many of them are still receiving the upgrade). Other OEMs have not uttered anything as of now, but let’s see who delivers it not only first but also a bug-free experience.