Most of us who are interested in VR (Virtual Reality) and AR (Augmented Reality) know that Microsoft has been working on their HoloLens since a long time and now it is available for purchase but it lacks the most basic thing which is Development.There are not many apps that can be used with HoloLens.

HoloLens is available in Australia, Canada, France, Germany, Ireland, Japan, New Zealand, the United Kingdom, and the United States(Developer edition) only but Microsoft is trying to expand their reach to other countries as well and when HoloLens gets available globally, We are sure that more and more developers will start working on it.

Microsoft is secretly working on a new design of HoloLens which seems to be simmered to the current design. And one is completely different and kind of similar to the Google Glass. It is compact, lighter in weight and seems much more Normal. 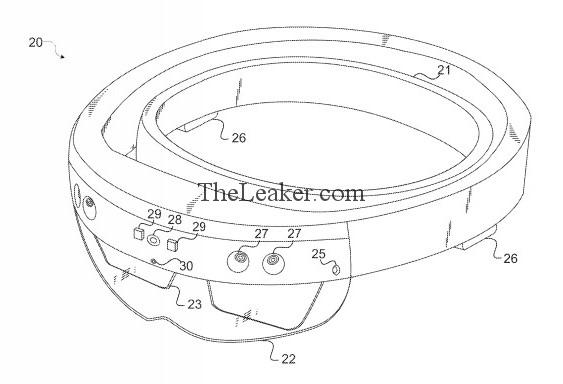 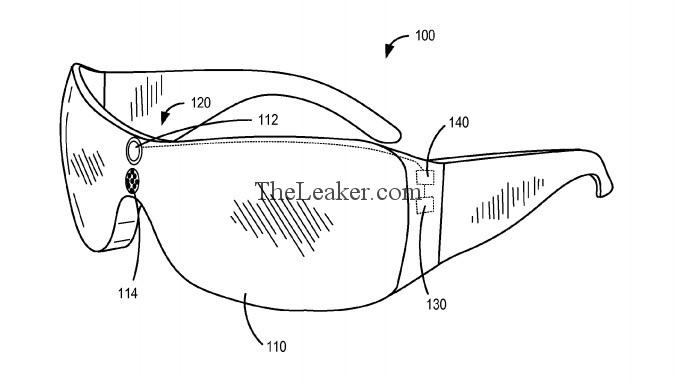 From Its design, we can say that it’ll be much normal looking and one can wear them all the time whether its inside or outside. This design surely needs a lot of time and a totally new way of creating because the current HoloLens design is a complex design and requires a lot of technologies and fitting all that tech in a much smaller and compact design is not an easy task.

So how do HoloLens works? 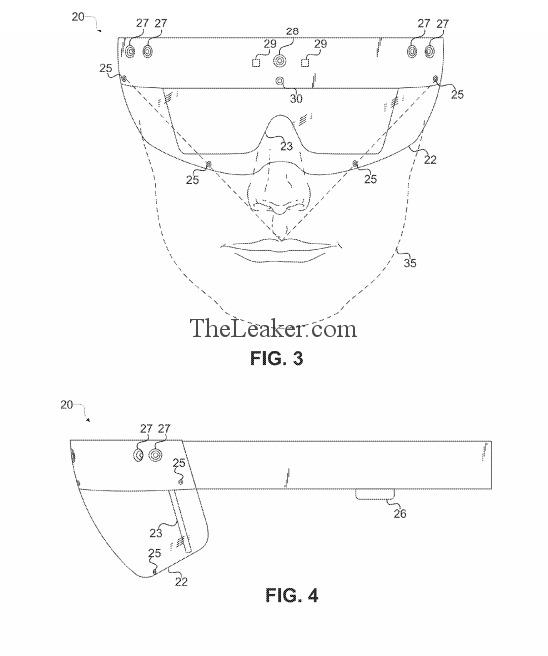 That is How the current HoloLens works. Complicated, right? Now you’ll see How the new HoloLens is going to work:- 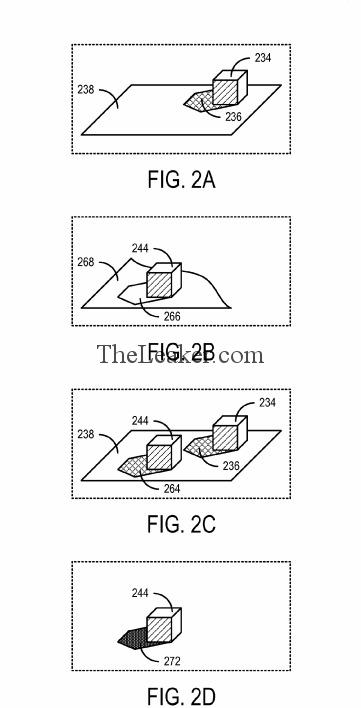 In Figure 2C, HoloLens will combine both Figure 2A and 2B.

In Figure 2D, 244 is the Person and 272 is the final combined image he/she will see. As you can see it can even make shadows of the objects.

In the end, We see that the new HoloLens will be much easier to use and understand. This can be really interesting to see because AR (Augmented Reality) sure comes with a lot of opportunities for those who can do their work in a much better and innovative way. If everything goes well, We can see HoloLens with this design in next year. And It is entirely possible that Microsoft may change their design completely.

2 thoughts on “Microsoft’s HoloLens 2 AR plans will blow your mind!”