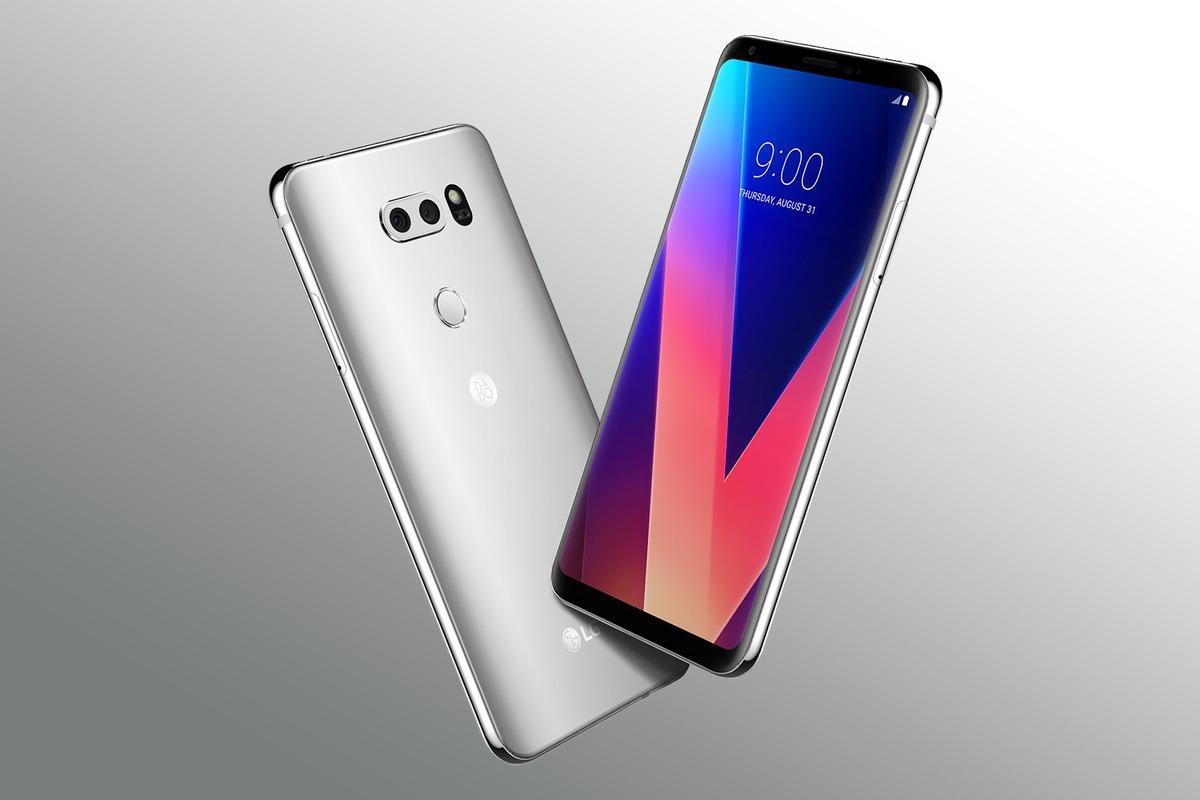 LG has recently launched its LG V30 smartphone globally, and they were shipped with Android Nougat out of the box, at that time LG has said that soon they will be releasing the Android Oreo for the device. Now It looks like this update will soon arrive officially to the smartphones as recently LG has released the Android 8.0 Oreo Beta for their two devices, let’s check out more about this update.

Earlier LG has started the Beta registrations for the LG V30 and the LG V30+ users, and now it looks like they are releasing this update for the devices. At present the update is rolling for the users situated in Korea, the update weighs at 1.2GB which is massive and brings a lot of changes to the device. The latest Beta update also brings the most recent Android November Security patch for the device which makes the device more secure than ever.

Only persons of Korea can enjoy it, and there is a condition for them as well, a user has to register for the Beta update using the Quick help app, we are not sure that currently, the entries are open are not. You can expect the Oreo final update for the device almost after a month.

LG has revealed the Android 8.0 Oreo update schedule for their LG G6 smartphone though they have said that the update will release for the LG V30 device by December. The Beta Oreo update for the V30+ is arriving as V30019C, and for the V30 it is V300L.