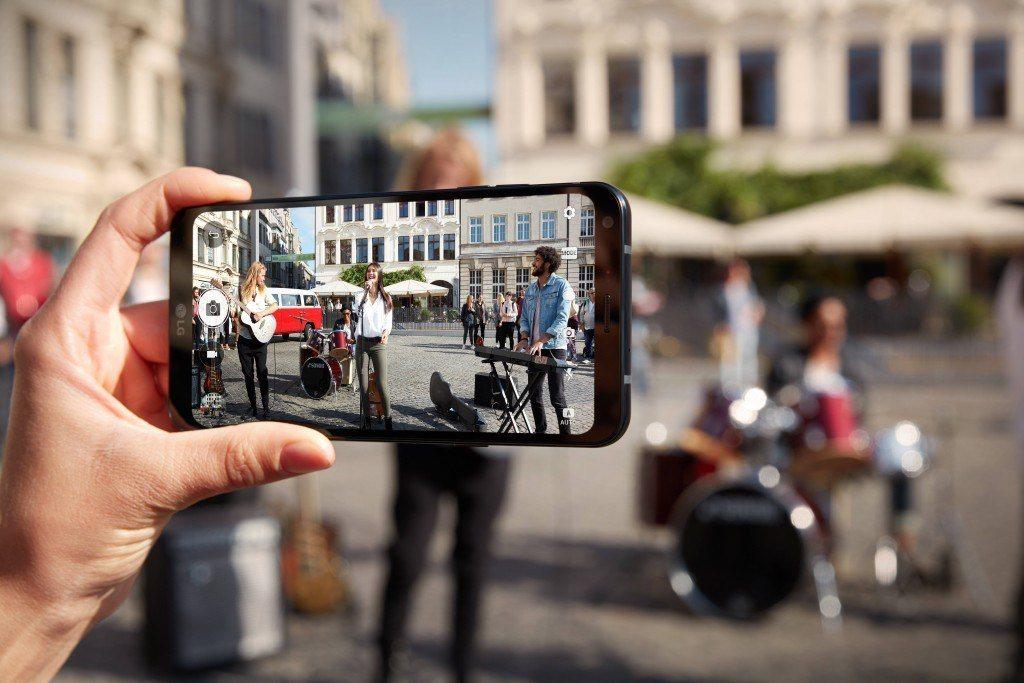 LG Q6, the mini version of the Flagship LG G6, was announced today in India and will launch on August 10. The company made an announcement on Twitter along with promo image suggesting that the Q6 will be an Amazon exclusive only. The phone first made a debut in Poland earlier this year.

The LG Q6 features a 5.5-inch (18:9 screen) 2160 x 1080 resolution full HD display with an impressive 78% screen-to-body ratio. Furthermore, the main high-lighting feature here is the LG’s Full-Vision display, which the company is providing in this lite version of the Flagship G6. The device runs on the Qualcomm Snapdragon 435 Chipset which is an octa-core 1.3GHz Cortex-A53 processor coupled with 2GB/3GB RAM and 16GB/32GB expandable storage options. However, as revealed in the latest teaser, LG will launch the 3GB RAM variant with 32GB internal storage in India.

Moreover, there’s no fingerprint sensor in the device instead you get a facial recognition and LG’s proprietary Knock-Code unlocking feature. In addition, you also get a built-in comfort view filter which is just a fancy name for a warm filter to protect your eyes. LG teased the pricing as 1_,990 which first is under Rs.20k and could cost anywhere from 16,990 to 19,990. Given that it’s just a Snapdragon 435 with No fingerprint scanner makes it a budget phone, but we should also remember that LG is providing their Full-Vision display experience at this price point, which no other OEM currently offers.

You can check out the LG Q6 on Amazon and let us know your thoughts on the same down below in the comments.