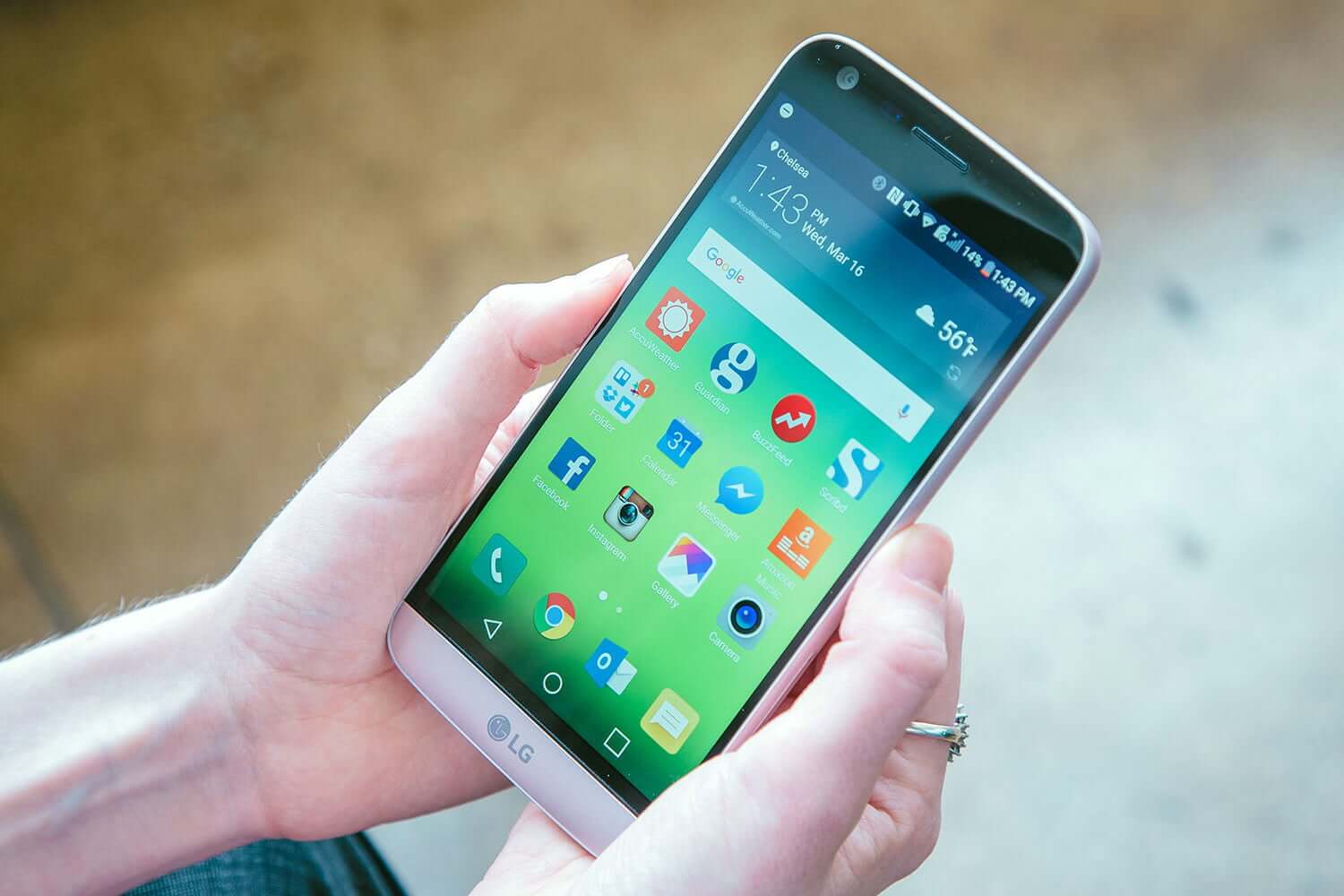 Many US carriers have rolled out the Blueborne security patch for the devices present on their network, and now AT&T has also started to roll out the same but for now only for its LG G5. The G5 is the predecessor of LG current flagship the G6, both of which are still on Android Nougat. So, if you thought this was the highly waited Oreo update, then it is sadly not that, but rather a vital vulnerability fix.

The update weighs about 216MB and comes with firmware version as H82020p; it also brings as usual stability improvements and bug fixes. However, if weren’t aware of the newly discovered Blueborne vulnerability, which allows the intruder to gain access to your entire device, is very dangerous and so you should install this new security patch as soon as possible. You can read in detail about the Blueborne malware here.

Moreover, if you want to check whether you are safe or not you can download this app made by Team ARMIS; which BTW is also responsible for discovering this susceptibility and has made this Blueborne scanner. Download the Blurborne scanner app from here.

Moreover, you know the drill, as usual, keep your phone’s battery more than 60% in reserve; and always download the update via WiFi instead of mobile data. To avoid any shutdowns during installations and downloading.

Such updates arrive in phases, covering one region at a time, so be patient! Meanwhile, you can head over to Settings > About Phone > System updates to check the update manually.