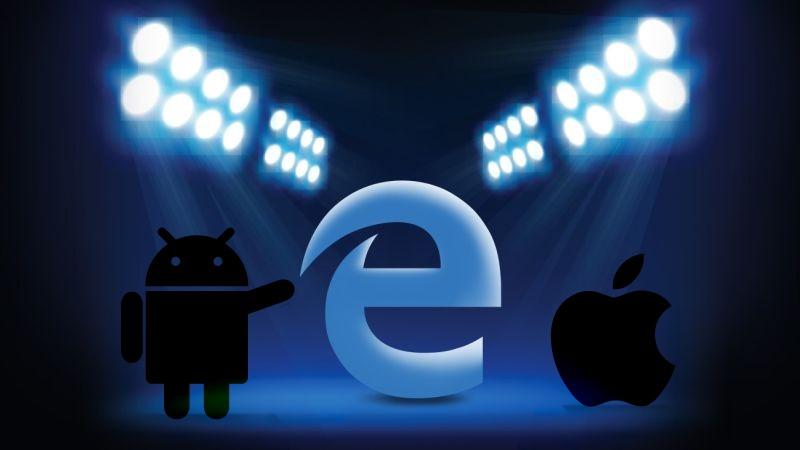 Microsoft’s Edge browser for its Windows operating was well restricted on having it for other platforms but the company today, gave a surprise by announcing that it will launch the Edge browser on both Android and Apple’s iOS. The Edge browser is the next iteration of the ancient infamous Internet Explorer. While, the edge may not be as fast as its rivals such as Chrome, Firefox, Opera, and Safari, it is still a better deal than before.

Moreover, the edge will be powered by chrome’s blink engine for Android, while on Apple’s iOS needs third-party developers to have their browsers use safari’s WebKit. So, it won’t be using its original Edge HTML engine. Furthermore, now talking about its features that it brings to the table, we have some pretty neat set of them.

Here’s what the Microsoft Edge comes packed with:

Finally, if you want to join in the program, sign up here, because for now, Microsoft is restricting the beta program for Windows insider, which is there beta testing affairs. We expect to see the official release in late November to early December.