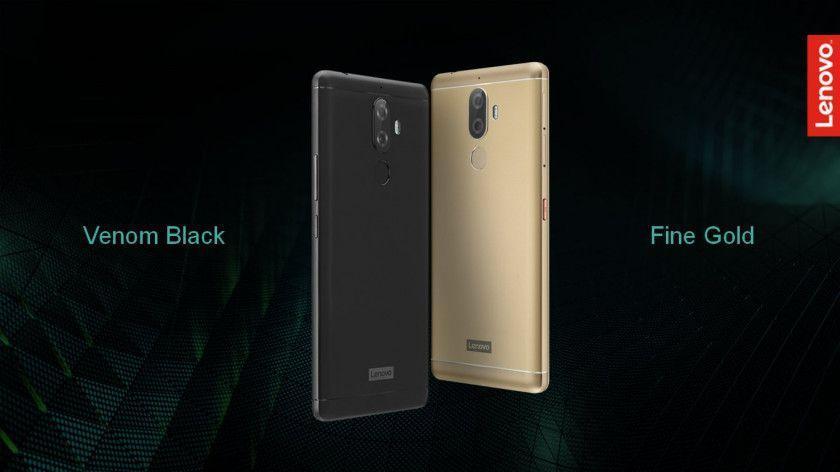 Lenovo, a China based brand has today launched its much awaited Lenovo K8 Note handset. Earlier they tipped that a new device is coming from the house of Lenovo and now it is finally official. Lenovo has launched this phone as a direct competitor to Xiaomi’s Redmi Note 4; it is the first device of India to come with the latest MediaTek Helio X23 SoC. The phone will be exclusively available through Amazon India, anyway, let’s take a look at its specifications and pricing.

Lenovo K8 Note is a Dual-SIM smartphone and comes with 4G connectivity. It comes powered by a MediaTek Helio X23(64 bit) Deca-Core processor coupled with 3GB/4GB of RAM along with a Mali-T880 GPU for Gaming. The processor is as powerful as the Qualcomm Snapdragon 652-653. The phone offers 32GB/64GB of internal storage which is expandable up to 128GB’s via a micro-SD card.

In the front, there is a 5.5(inch) Full HD IPS Display with a resolution of 1920 x 1080 pixels, 2.5D Curved Glass and for protection, it has a Gorilla Glass. The camera is a department where it shines, it has a 13MP+5MP Dual-camera with PDAF, Dual-Tone LED Flash, and in the front, it has a 13MP shooter with Aperture f/2.0, LED Flash. The phone runs on Android 7.1.1 Nougat and offers almost stock Android experience. The phone comes with Dolby Atmos and TheaterMax technology for enhancing the sound.

The phone is made up of Metal and has a Fingerprint Scanner in the rear. The phone runs on a 4000mAh battery with Turbo Charge technology. The thickness of the phone is 8.5mm, and it weighs around 180 grams. The phone is available in Venom Black and Gold colors for a price tag of 12,999 INR for the 3GB RAM/32GB ROM version and 13,999 INR for 4GB RAM/64GB ROM version. It will be made exclusively available through Amazon India from 18th August.